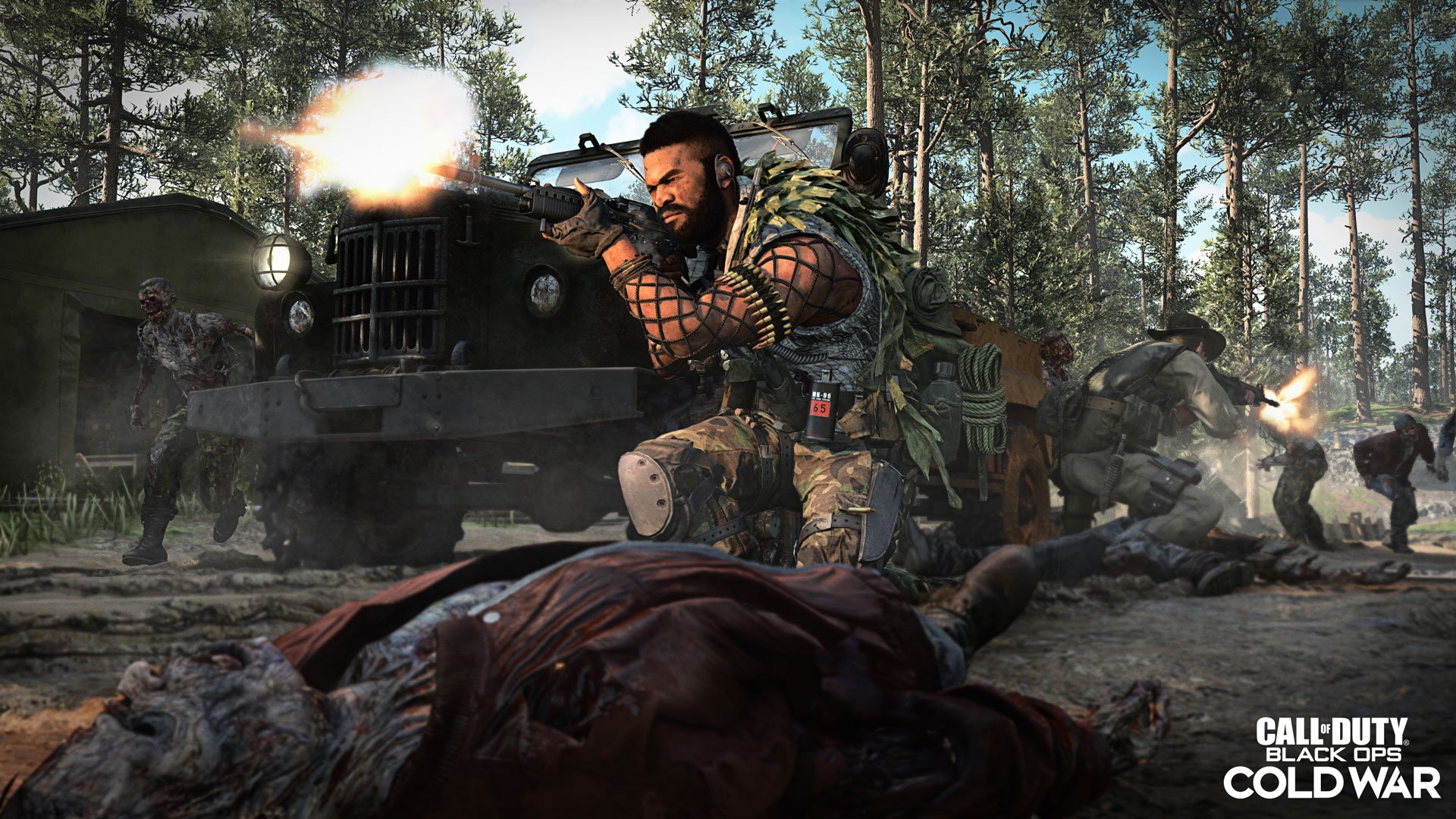 The cool thing is if you have CoD Points saved up from playing Warzone or a recent purchase, you can use them toward the battle pass in Black Ops Cold War if you're using the same Activision account.

To buy the pass, navigate to the Store section of the multiplayer menu and pick up some CoD Points if you need them. In the Store tab, you'll find the battle pass for season two. You can also scroll to the battle pass tab and press Square on PlayStation or X on Xbox.

There are two versions of the battle pass. The first one, the default one, is 1,000 CoD Points. The second one costs 2,400 CoD Points and it'll unlock 25 tiers of the pass to begin with, giving you instant access to the FARA 83. You'll also be just six levels away from unlocking the LC10.

Related: How to unlock the FARA 83 and LC10 in Call of Duty: Black Ops Cold War season 2

In awesome news, this season's battle pass includes music tracks from Black Ops II, including its classic techno multiplayer theme called "Adrenaline." Be sure to equip it when unlocked at tier 44.