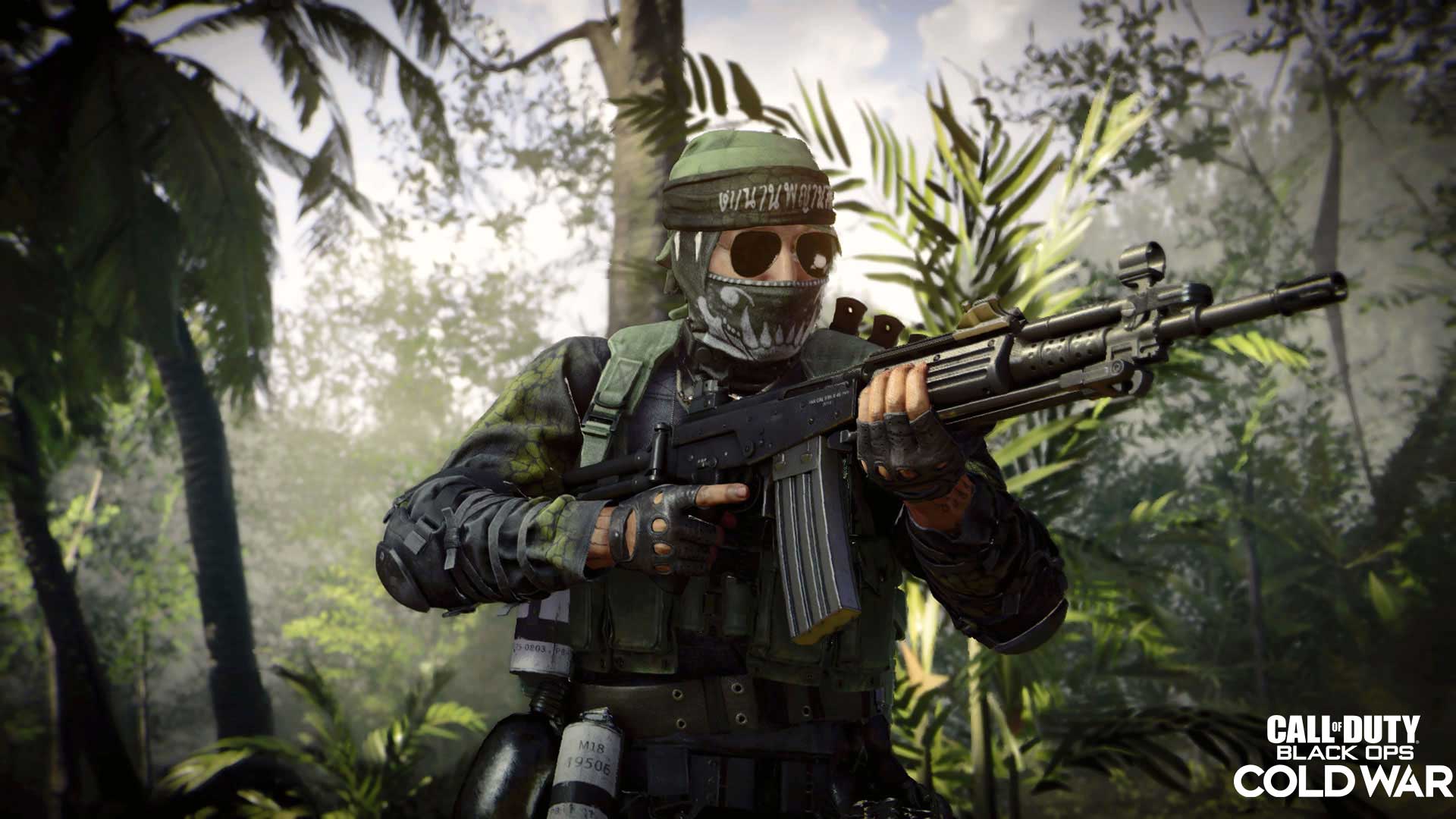 The FARA 83 is a “fully-automatic assault rifle is a heavyweight among its peers, as it claims one of the fastest fire rates in its class and outstanding effective range for solid damage,” Activision said. “In the hands of a capable Operator, the FARA 83 can be a true force in crushing the opposition.”

Not to be outdone, the LC10 is a “well-rounded full auto submachine gun” that “grants CQB Operators the ability to stretch fights out into the mid-range on a smaller, agile weapon platform thanks to its solid accuracy and extended effective damage range. Although its damage per shot is on the lower end of the SMG spectrum, its above-average fire rate and lower recoil can prove to be a deadly combination.” 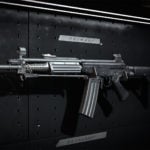 You can also use saved up CoD Points to buy battle pass tiers to reach the levels needed or buy the battle pass bundle that skips the first 25 tiers of the pass. But if you just play the game, you’ll get the weapons eventually.

Now that the season has come and gone, however, there are a couple of challenges that players can complete to unlock both weapons.

How to unlock the LC10

How to unlock the FARA 83