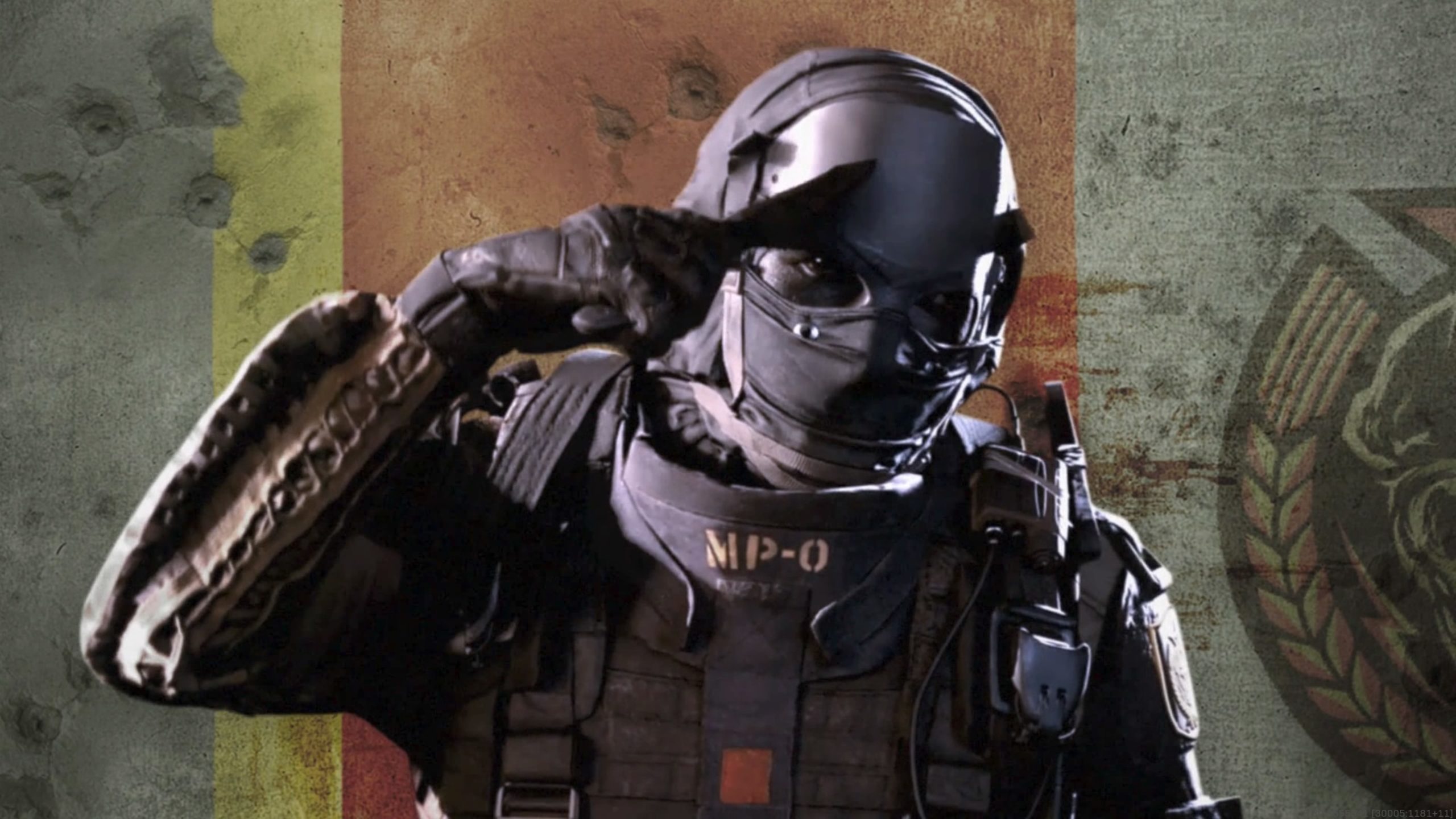 Call of Duty: Modern Warfare is full of cool characters, but none are cooler than the Allegiance operator known as Nikto.

First introduced in season one of Modern Warfare, Nikto immediately became a popular choice thanks to his badass appearance and cold demeanor. Over a year later, he’s still widely seen online.

Sounds awesome, right? Here’s how to unlock Nikto so you can play as him in both Modern Warfare multiplayer and Warzone.

How to unlock Nikto in Modern Warfare and Warzone

To unlock Nikto, you need to purchase his operator bundle. To find it, go to the operator select tab in Modern Warfare and switch to Allegiance. Nikto can be found under the Spetsnaz section.

Once you hover over Nikto, you can get to his operator bundle by pressing Square on PlayStation or X on Xbox. On PC, the button can be found on the top right of the screen next to “View Bundle.”

From here, you can purchase the bundle for 2,400 CoD Points. The bundle includes Nikto and his Fixer skin, two blue tracer weapon blueprints, a knife, a watch, a calling card, an emblem, a quip, and a finishing move.

Once you have Nikto unlocked, make sure to select him so he becomes your operator whenever you’re on an Allegiance team or permanently when playing Warzone modes.