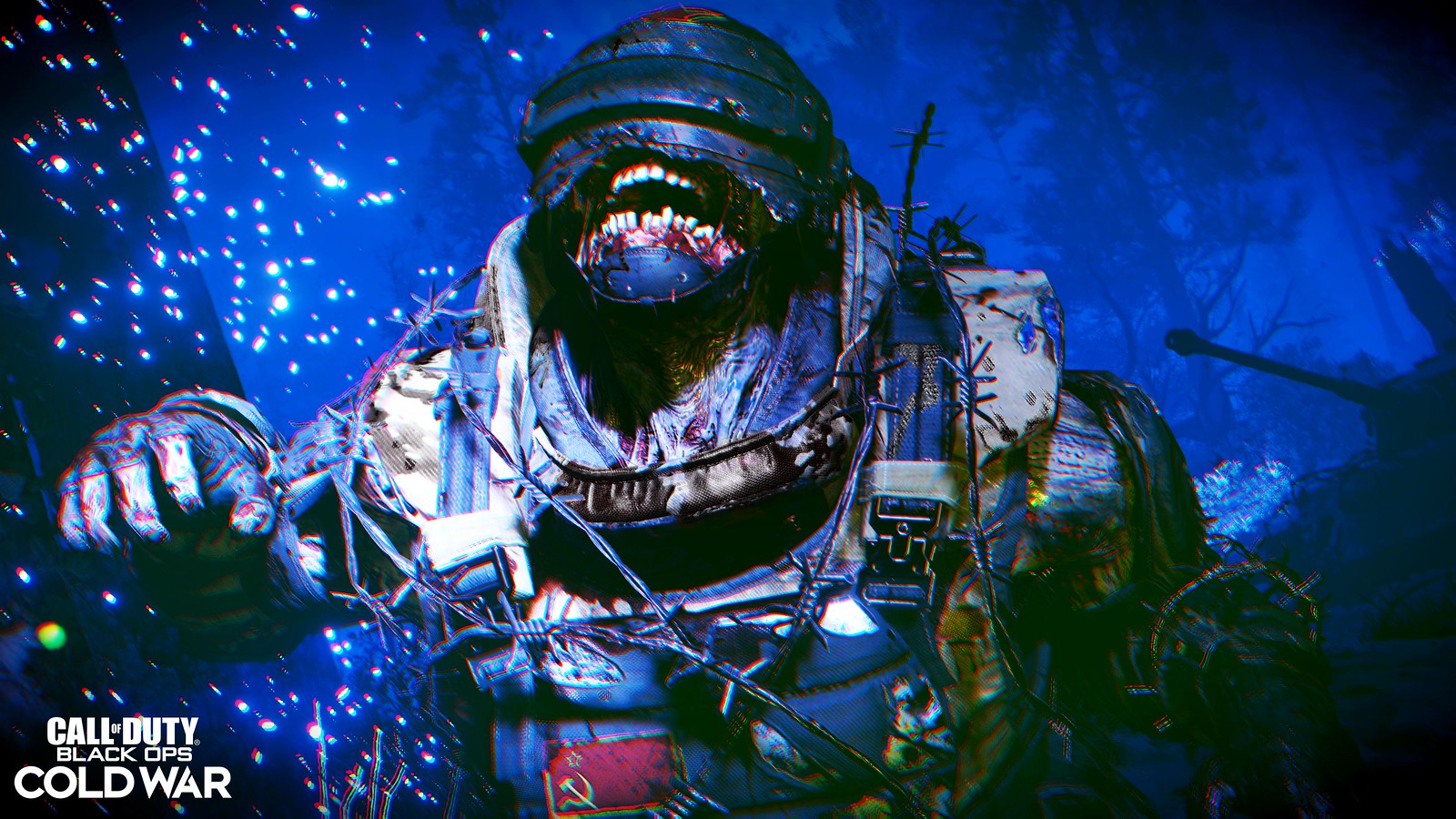 Call of Duty: Black Ops Cold War’s Zombies mode is extensive. It’s added a lot to the tried and true Zombies formula, including Master camos that can be used in every other mode in the game.

The camo grind should keep players busy for quite a while, considering they’re pretty difficult and time-consuming to acquire.

Each kind of camo is unlocked via leveling up the gun through weapon level 50. Once each subsection is unlocked, there’s a set of challenges to unlock every color variant of said subsection.