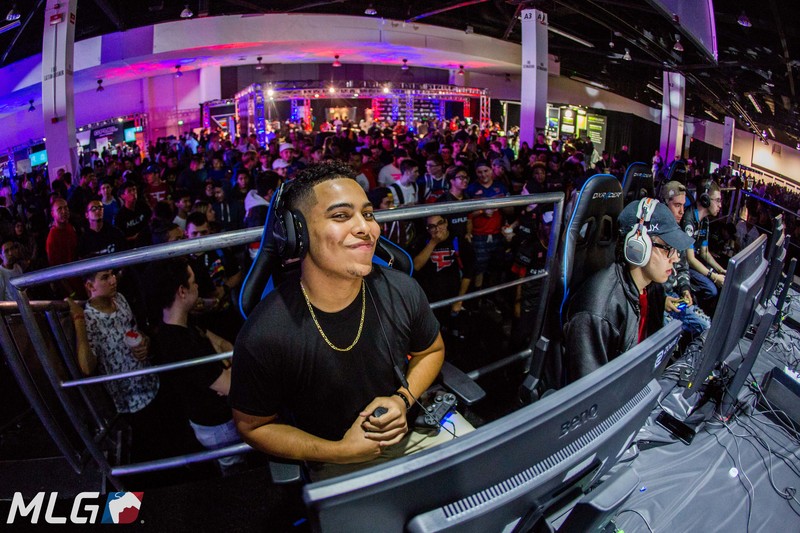 An unexpected organization has shocked the Call of Duty community by acquiring the only CoD World League team without a home on Tuesday night.

The lineup entered the CWL Relegation Tournament on June 15 as one of the underdogs to qualify for the second season of the pro league, but they proved everyone wrong by defeating eRa Eternity and Tainted Minds to earn their spot in Stage Two.

The team went on to represent BitterSweet at the CWL Anaheim Open later that weekend, where they went undefeated in pool play and earned a top 12 finish at the event.

Lacefield is the only player on this roster who competed in the first season of the CWL GPL, but he was with the rather unsuccessful Cloud9. This new lineup has already shown some potential on LAN, and it will be interesting to see how the team performs under the Ghost Gaming brand.

Ghost will compete in Group Blue of the GPL, where they will face FaZe Clan, Enigma6, and Elevate. Group Blue pool play begins on July 7 and will continue through July 9 at the MLG Arena in Columbus, Ohio.