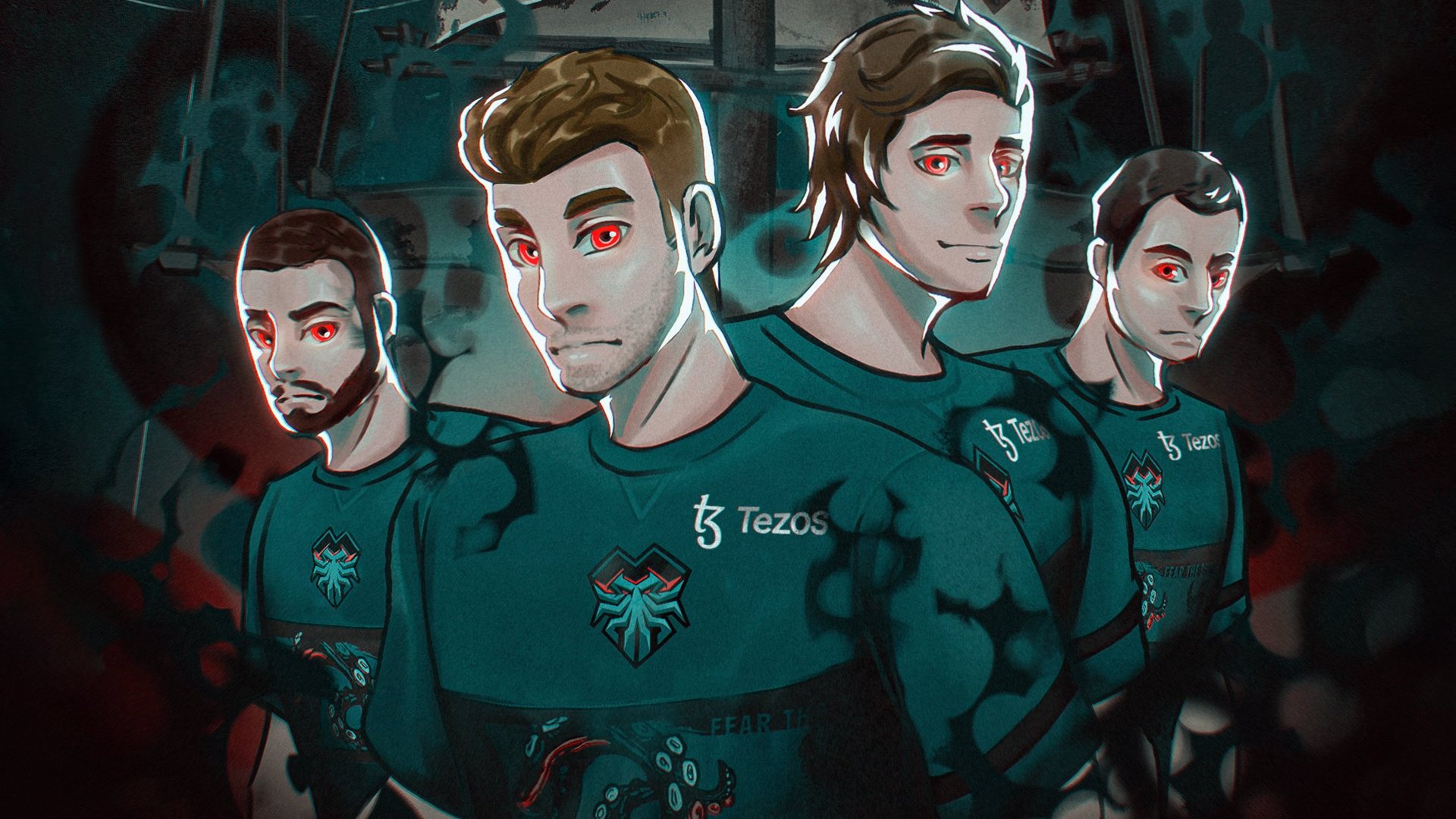 The Florida Mutineers has built a team around MajorManiak for the upcoming Call of Duty League season, additionally signing two Challengers players and bringing back a former member, the franchise announced today.

Florida has revealed that MajorManiak, who joined the team at the end of the Vanguard season, will be returning to the team alongside Havok. The duo will be joined by Challengers players Carson “Brack” Newberry and Javier “Vikul” Milagro.

Havok spent most of the Vanguard season on one of the top Challengers teams before leaving to start for the Minnesota RØKKR. But before that, he played for the Mutineers for over a year during the Modern Warfare and Cold War seasons. Now, Havok will be making teams “fear the deep” once more.

Brack will be getting his first real shot at the Call of Duty League since he joined the 10-man Toronto Ultra roster back in 2019. Since then, he has played for numerous different Challengers teams and is known most recently for winning the Call of Duty Challengers Final in 2022 on Iron Blood Gaming.

Vikul, who is originally from Spain, has played for different European Challengers teams and spent the last six months on Toronto Ultra’s North American Academy team. Before teaming with Brack, Vikul faced off against him during the Challengers Final, where Toronto Ultra Academy came in second.

Now, the two Challengers finalists will be competing side by side with veteran talent on the Florida Mutineers for the 2023 CDL season.