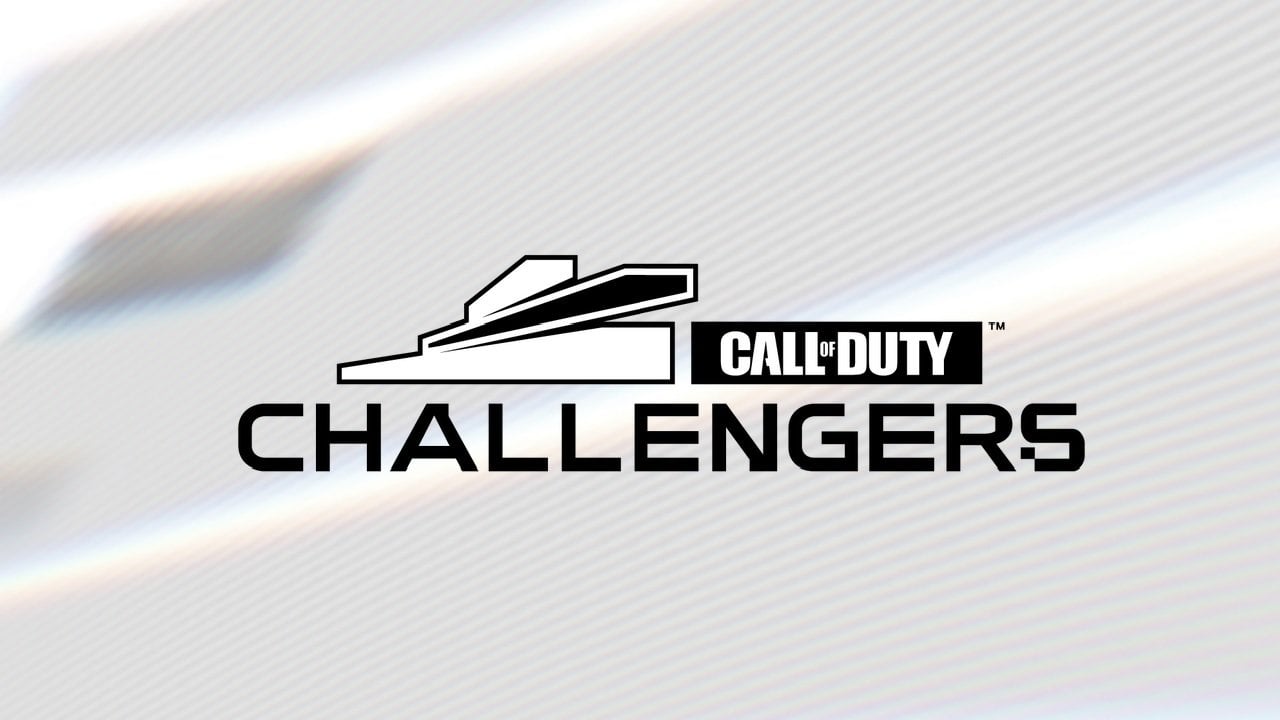 The regions have been expanded in Call of Duty Challengers. Latin America is being introduced to the structure alongside North America, Europe, and Asia Pacific. The uncertainty of whether the LATAM Call of Duty region would finally be officially included has been an underlying conversation within the community since the start of the 2021 season.

Players can start to earn Challengers Points for this season as of Nov. 29 to begin climbing up the leaderboard.

Challengers Cups and Opens will return as usual, with the first cup of the 2022 season taking place from Dec. 4 to 5. But there’s no confirmation yet on how many cups there will be for the season, alongside tournament dates for the open events.

The Challengers Elite Series also will continue in the Challengers structure and still remains open for North America and Europe only. The Elite Series has an open qualifier where eight teams will qualify for the regular series. The eight teams will play a series of round-robin matches. Those who place first or second will automatically qualify for the playoffs. But those in third to sixth will move to the knockout bracket where only two squads will advance to the playoffs. The Call of Duty League is yet to confirm when the Elite Series will commence.

Finally, the Call of Duty Challengers structure will feature regional finals for all four regions.

Despite releasing its initial ruleset today, the Call of Duty League is still yet to announce the third competitive game mode alongside Hardpoint and Search and Destroy. It remains unclear how a best-of-five series will be structured in the upcoming Challengers tournaments.

Teams can sign up for Call of Duty Challengers Cup No. 1 and No. 2 now.