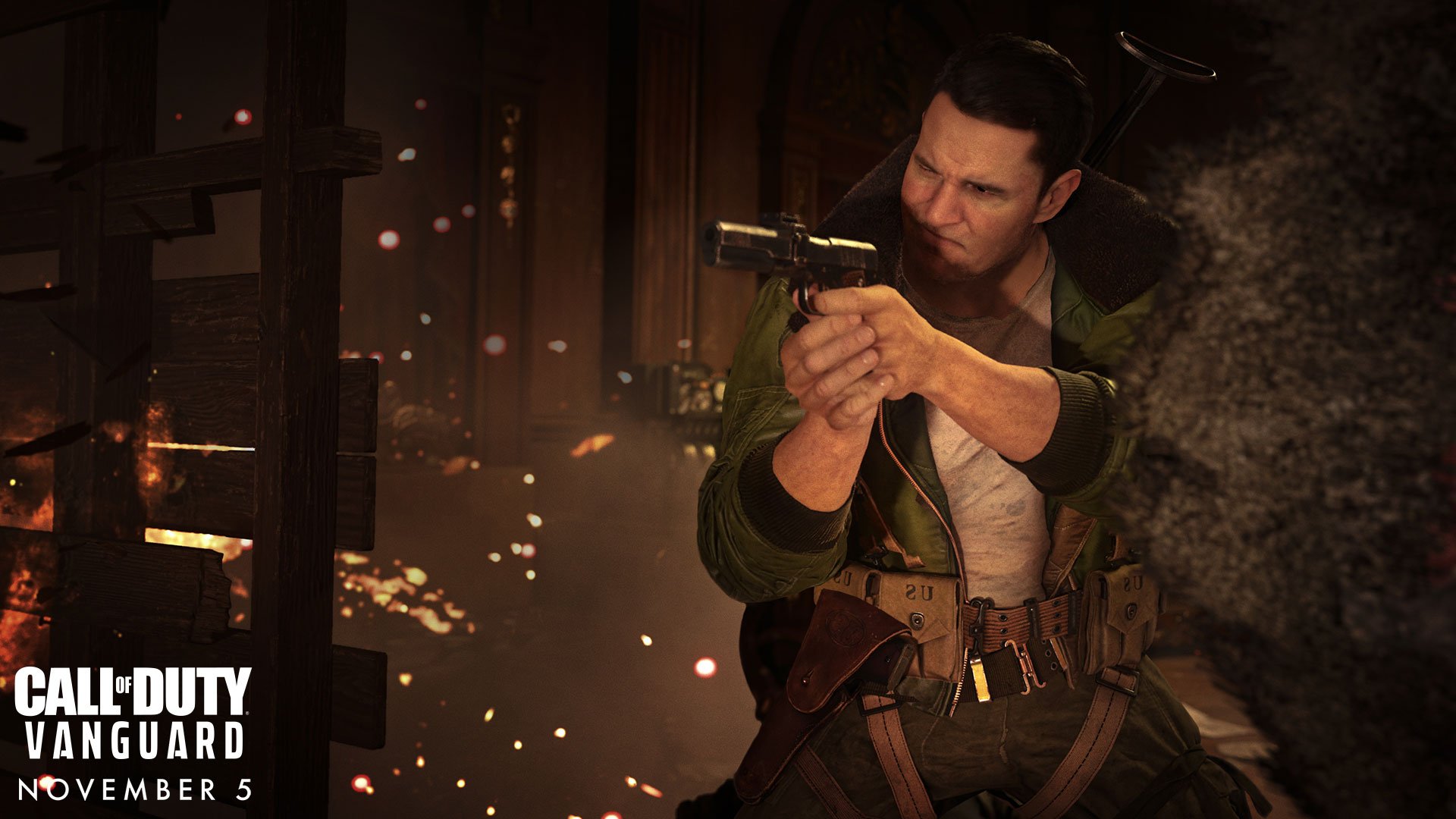 The first iteration of the Call of Duty League ruleset for Vanguard has been released and it features some interesting decisions.

Notably, the ruleset does not include a third game mode. It currently only lists Search and Destroy and Hardpoint as the only modes. A third mode is likely to be added, with Patrol and Domination as possible choices from the current list of options. An Oct. 28 Activision blog also said that “additional modes, including two newer ones that recently became a competitive standard and a small-team tactical mainstay respectively, should be expected following launch.” This means a mode like Control could be added to Vanguard and the CDL ruleset down the road.

Several weapons, attachments, and perks have been banned as well. All shotguns and light machine guns are banned, along with the Combat Shield melee weapon. All launchers are also banned.

This ruleset will most likely change before the season begins, but this is a starting point for players to use in scrimmages and tournaments for the time being. There’s no start date set yet for the 2022 CDL season.