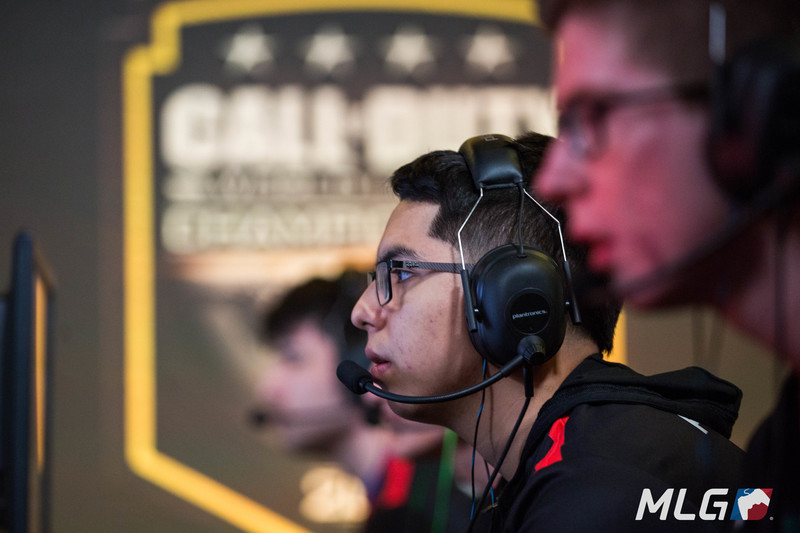 Echo Fox is making a major change to its Call of Duty roster heading into 2018.

Aqua is an extremely talented player, and can likely help Echo Fox improve upon their best LAN placing in Call of Duty—where they placed in the top six at the CoD World League Dallas Open on Dec. 10. At CWL Dallas, Rise earned a top 16 placing, despite Aqua’s impressive 1.27 overall kill/death ratio.

This roster change will also reunite Aqua with Faccento—the two players have frequently teamed together throughout their careers, including the entire Black Ops III and Infinite Warfare seasons.

Many fans will have their eyes on Echo Fox’s new lineup when the team competes together at the next major LAN event for Call of Duty: WWII—the CWL New Orleans Open, which begins on Jan. 12.