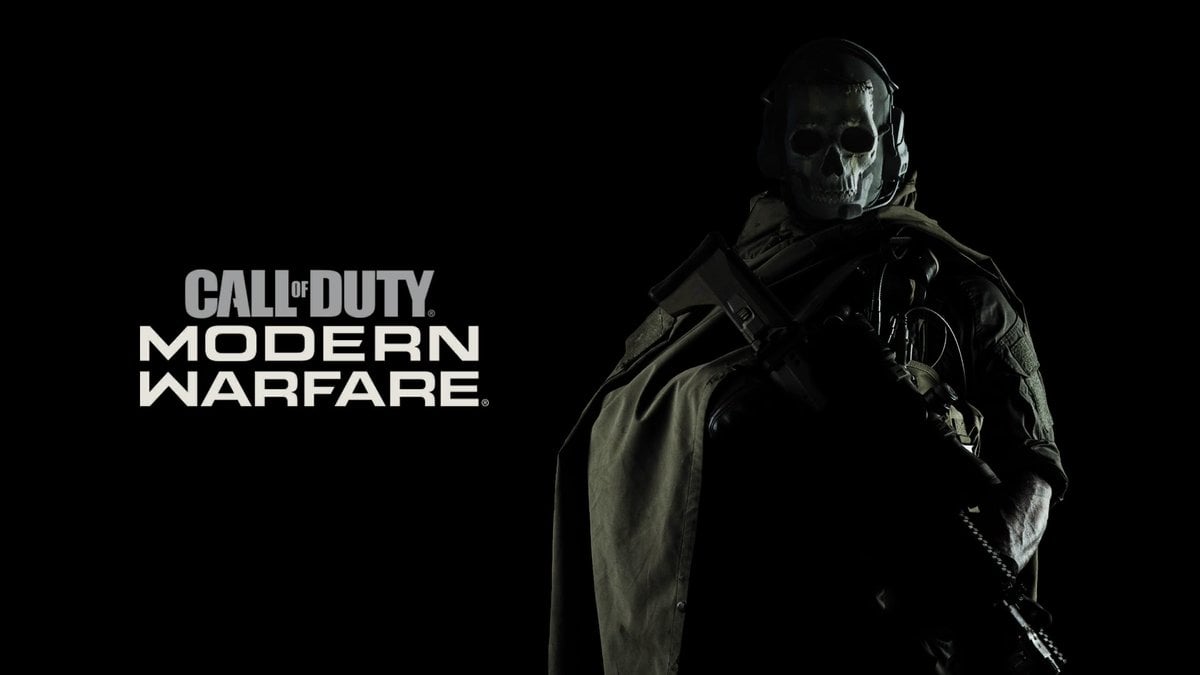 The latest update for Call of Duty: Modern Warfare is now available for download on all platforms.

This update is set to introduce a new Gunfight map, Bazaar, as well as a “Ground War Realism mode variant” where “no tanks will be available on the battlefield.”