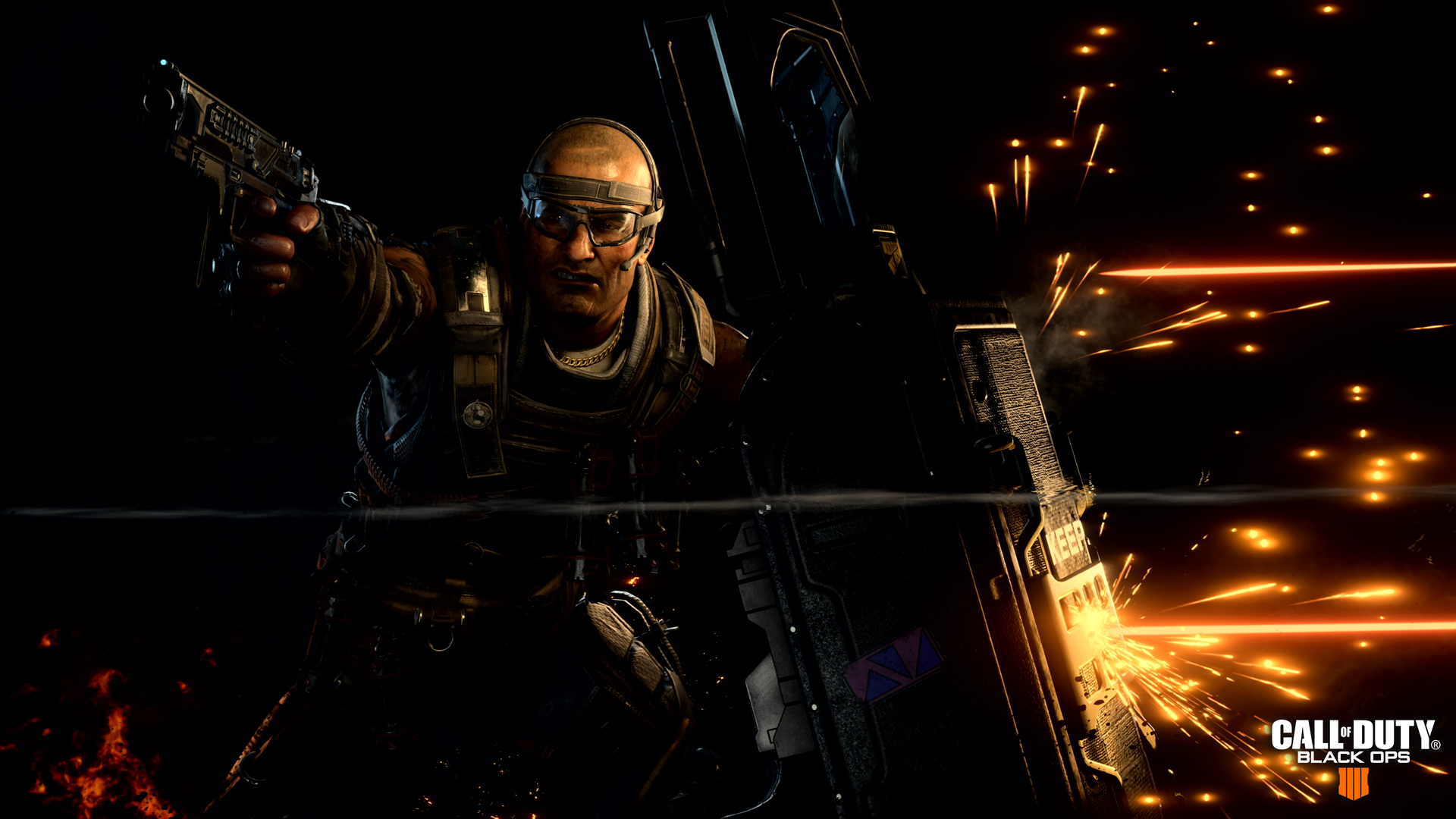 Call of Duty fans have an opportunity to get their hands on the next installment in the franchise in just two weeks.

Black Ops 4 multiplayer will be available to play at the 2018 CWL Anaheim Open from June 15 to 17, the official Call of Duty Twitter account announced earlier today.

The community reveal event for Black Ops 4 provided a lot of information about the game, including confirmation that it’ll be 100 percent boots-on-the-ground, the new healing system, the return of specialists, and much more. But fans who weren’t at the reveal event now have another chance to test the upcoming title early by attending one of the biggest CWL events of the year.

There’s a private beta planned for Black Ops 4, too, but the PlayStation Booth at CWL Anaheim will provide attendees with an opportunity to get some initial hands-on multiplayer experience.

Tickets are still available to attend CWL Anaheim at the Anaheim Convention Center. A general admission pass that grants three-day entry to the event costs $59.99, while a prestige pass can be purchased for $199.99—which includes a bunch of bonus features, such as dedicated seating, early entry to the event on Friday, prestige lounge access, and more.

If you’re excited about Black Ops 4, you now have extra incentive to attend CWL Anaheim, which begins on June 15.

Call of Duty: Black Ops 4 will be released worldwide on Oct. 12.