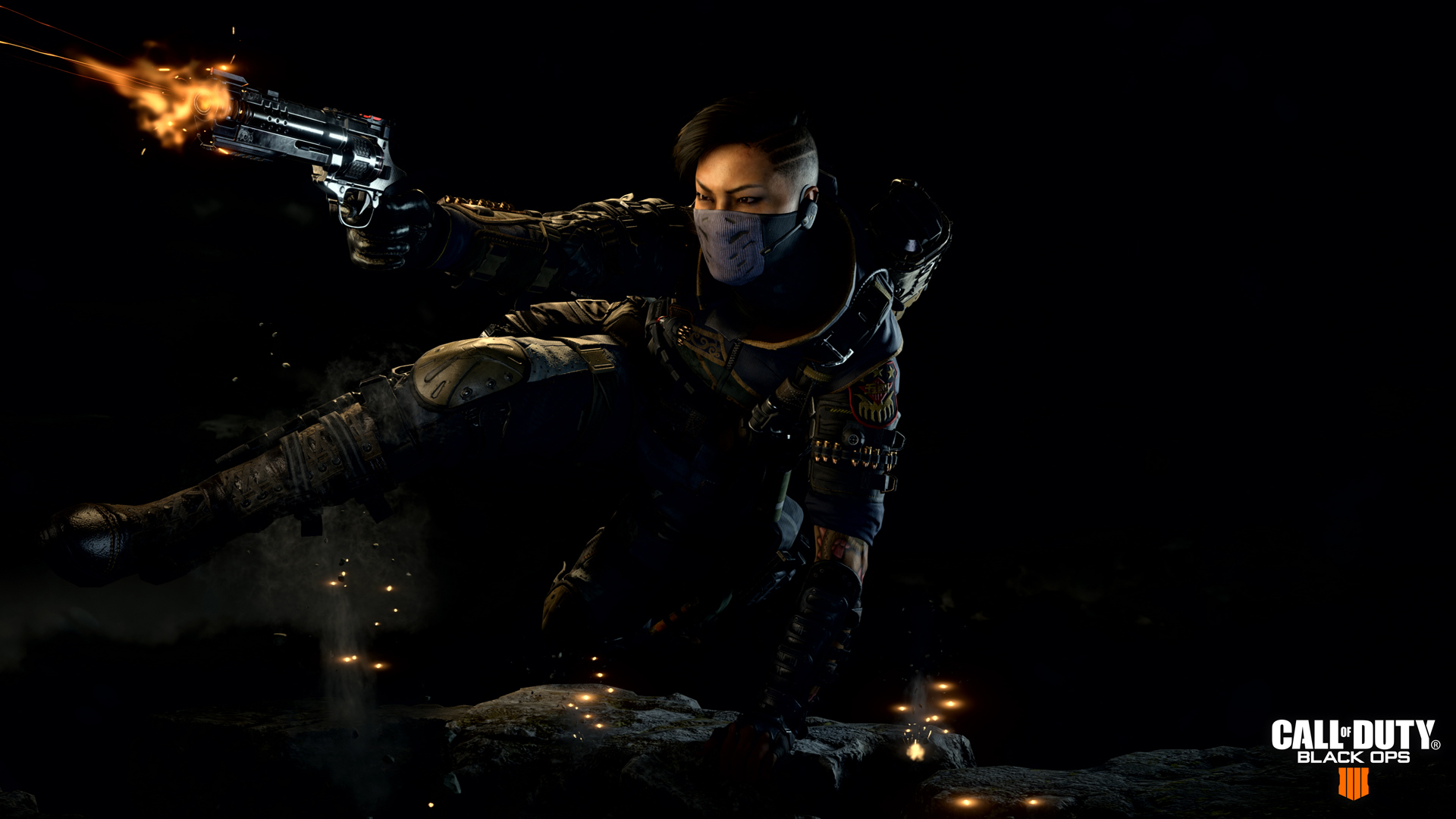 The game’s beta is likely coming in August, according to GameStop Germany. The website leaked that the “anticipated launch of Private Beta is in August,” and it also seemed to confirm that PC players will get an open beta in a little over two months.

Although the release date for BO4 is nearly a month earlier than past installments, on Oct. 12, the beta looks to be around the same time as it has been in previous years. Since Treyarch’s last game, Black Ops III, the titles in the CoD franchise have included betas to allow the community to play and critique the game before its launch.

Treyarch has made it a point since Black Ops 4’s announcement that PC players should have the same support as players on console. With the confirmation that Black Ops 4 will be on Blizzard’s Battle.net launcher for the first time, and the inclusion of an open beta, it seems as though Treyarch is trying to bring PC players back to CoD.

For the majority of Call of Duty fans the beta is the first time they get to play the upcoming title. Black Ops 4’s beta potentially coming in August will certainly excite many fans of the franchise and, hopefully, get potential PC players interested as well.

Console users interested in playing the private beta will receive their beta codes after they pre-order the game. Beta codes can be redeemed on Call of Duty’s website.