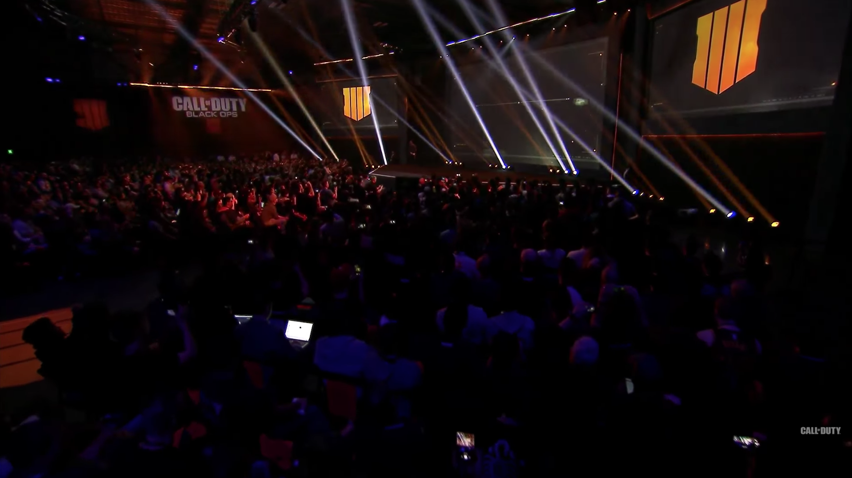 It’s no secret that the Call of Duty community is rife with anticipation for the release of Black Ops 4—but Activision has the numbers to support that claim.

The official community reveal event for Black Ops 4 on May 17 was the most-watched reveal in Call of Duty history, according to Activision.

“Last week’s highly-anticipated reveal of Activision’s Call of Duty: Black Ops 4 delivered a record-setting debut with its livestream setting new marks for the most watched game reveal in Call of Duty history,” Activision told Charlie Intel. “The reveal livestream broke franchise records, including the most day one views as well as the highest concurrent viewers, while also blanketing social media as the No. 1 trending topic on Twitter globally during the broadcast.”

There’s always a lot of hype surrounding Treyarch games—the developer’s reputation for releasing high-quality Call of Duty titles speaks for itself. So it shouldn’t be too surprising that the Black Ops 4 reveal event was so successful.

“Views from the reveal event have already surpassed 80 million, including the livestream, official trailers, and content creator videos,” according to Activision.

But that’s not all. The record-setting reveal event has already led to strong preorder numbers for Black Ops 4. Rob Kostich, the EVP and GM for Call of Duty, said that the “initial preorders are also strong through week one of reveal, and above last year.”

Call of Duty fans were excited about the release of WWII last year as the franchise transitioned back to boots-on-the-ground gameplay—so it’s great to see that even more people have started preordering Black Ops 4.

This highly-anticipated game is set to be released on Oct. 12.