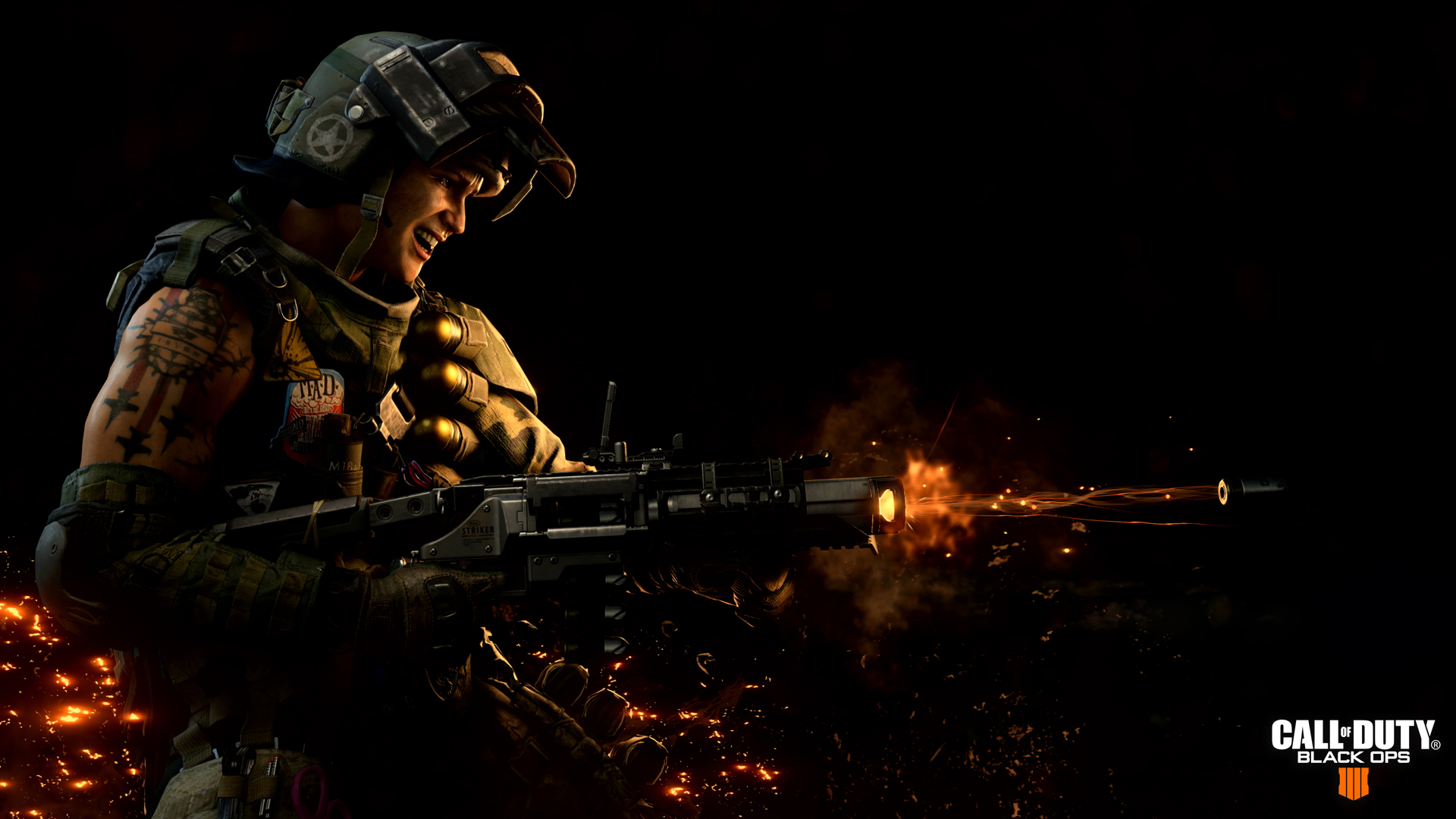 The official Call of Duty: Black Ops 4 reveal event just wrapped up, and there was a lot of information to take in.

Aside from our first look at the new Zombies experiences and Blackout, Black Ops 4’s battle royale mode, competitive Call of Duty fans are likely interested in learning as much as possible about multiplayer in the upcoming game. Luckily, the first Black Ops 4 multiplayer trailer was released today, giving fans just over two minutes worth of jaw-dropping action.

For starters, Black Ops 4 is confirmed to be 100 percent boots-on-the-ground—that’s right, no thrust jumps or wallrunning. This game will also include predictive recoil, which is a big feature in Counter-Strike: Global Offensive.

The healing system in Black Ops 4 is different from the traditional self-regeneration seen in previous Call of Duty titles, too. Players will now need to manually heal themselves, similar to how you’d reload a weapon in combat. Additionally, Fog of War will limit what players can see on their minimap in Black Ops 4.

Specialists, which were first introduced to Call of Duty in Black Ops III, will be returning in Black Ops 4. The specialists that we know about so far include Ajax, Battery, Crash, Firebreak, Recon, Ruin, Seraph, and Torque. Each specialist will have unique abilities for their particular character. Several specialist abilities were featured in the trailer, including the Grapple Gun, Grav Slam, the Ballistic Shield, the Annihilator pistol, the War Machine grenade launcher, and Vision Pulse.

The Gunship scorestreak also makes an appearance in the trailer—and it looks quite similar to the AC-130 from Modern Warfare 2.

Although we haven’t played the game yet, the trailer makes it look like previous Black Ops titles—especially Black Ops III. It also seems like Black Ops 4 will put even more emphasis on team play with the addition of healing mechanics and defensive buildings, like Barricade.

The multiplayer trailer may have been brief, but there’s a lot to look forward to with the release of Black Ops 4 on Oct. 12. You can also preorder the game now and get access to the private beta—which will likely be the first opportunity for fans to play Black Ops 4.