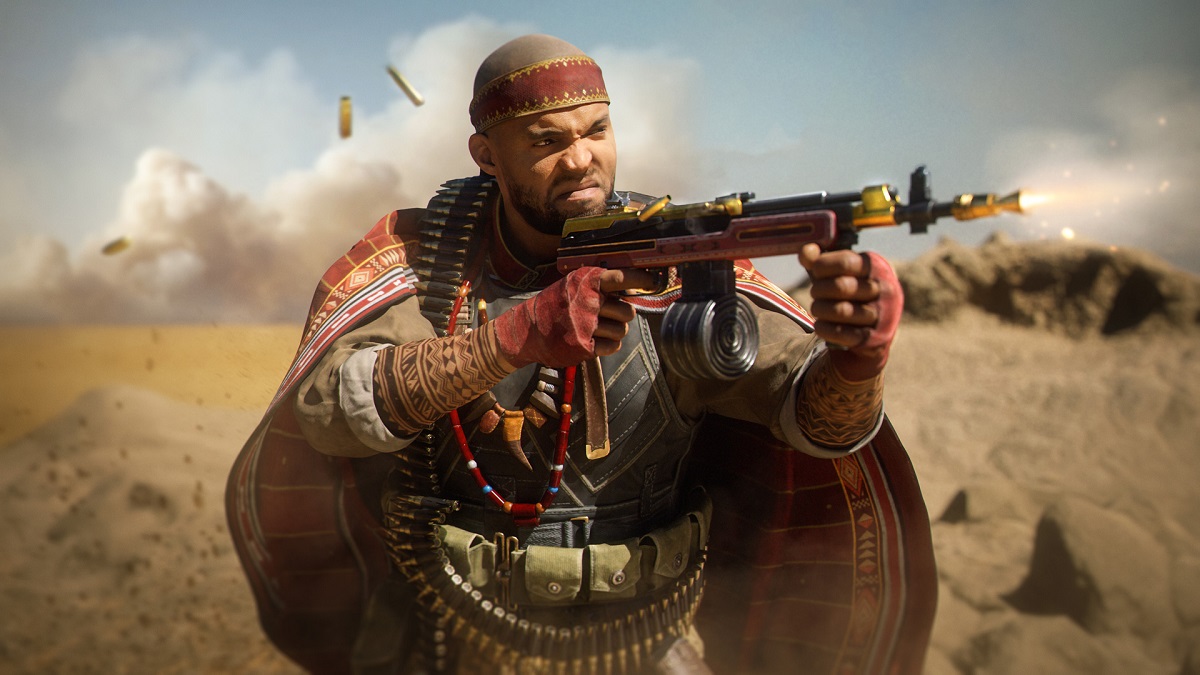 Call of Duty: Vanguard’s fourth season kicked off on June 22, which introduced new maps and changes to the game. With only a month after the season’s start, it’s time for a mid-season patch that will feature fixes to iron out the gameplay experience.

Like the previous patch, this one will also add a new map to the game, Desolation. There are also a few ranked play restrictions and a new operator to spice up the gameplay experience in Vanguard’s season four.