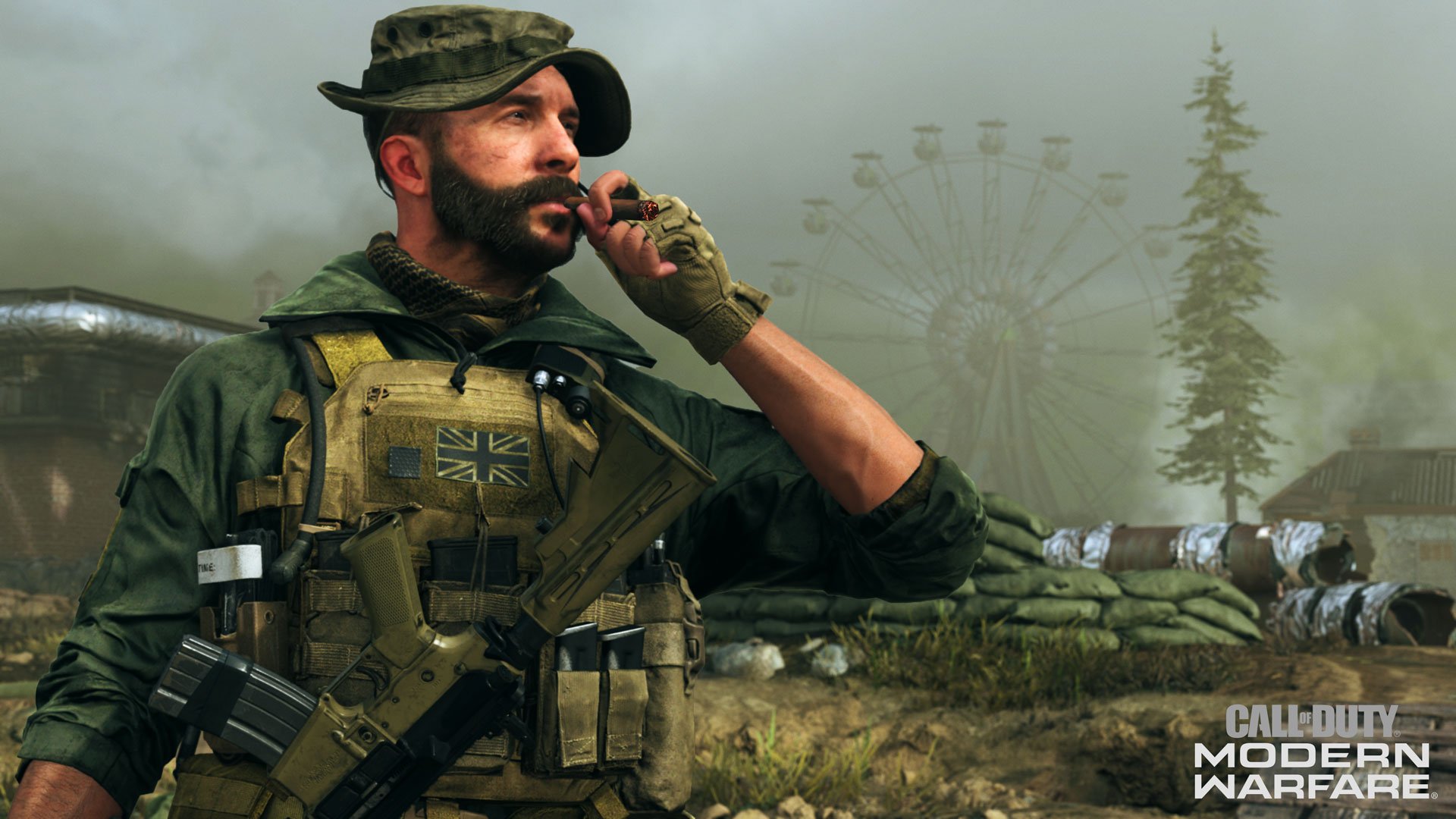 Even if the most advanced programmers and game designers collaborated on a title, it would still be almost impossible for players to not to run into bugs or errors at least once. Triple-A games give the impression like they may be glitch-proof, but they also go through the same struggles that indie games have to endure.

Call of Duty: Modern Warfare players can be accustomed to server-related problems that occasionally pop-up during double XP weekends, but fundamental errors without proper explanations can be quite the scare. This kind of errors usually prevent players from launching the game, and the solutions you’ll need to try will require you to roam around the game’s files.

The dev error 6068 usually appears right after players click on “Play” through Battle.net or after 10 minutes into the gameplay. It sends them back to their desktop, and Modern Warfare stops responding and shuts itself down in the meantime. While some users report that the issue fixes itself after updating your GPU’s and PC’s drivers to the most up-to-date versions, the error can also linger on.

If you’ve made sure that all of your drivers are updated, then the cause of this error may be lying inside the game’s files.

While the cause of this error is known, most of the fixes indicate that it can be tied to a memory-related issue.

Modern Warfare is a demanding game when it comes to resources. The VideoMemoryScale option alters how much VRAM the game needs, and the only way to change it is through the system files.

Open the “players” folder, which will be located over at “Documents/Call of Duty Modern Warfare.“

You’ll need to look for a file named “adv_options.ini.” Run this file with the notepad application so you’ll be able to alter the values inside. Locate the line that reads “VideoMemoryScale” and change it to 0.5 or 0.55. The default should be 0.85.

You’ll notice that Modern Warfare will start using a lot less VRAM than usual after implementing this change, and it will give your system some breathing room.

Force run the game with DirectX 11

DirectX 12 is the latest and the most robust API for gaming, but the new may not always be better. Some systems can still run into errors with DirectX 12 due to corrupted update files or just insufficient hardware.

You can get around this issue by forcing Modern Warfare to run on DirectX 11.

If you have been receiving the error right after launching the game, then this fix should at least get you to the main menu.

Though Activision hasn’t commented on the issue, most community reports suggest that the error thrives when systems are under heavy load. The two main factors that push systems to their limits are the in-game and anything resource-hungry running in the background.

Head over to the graphical settings partition of Modern Warfare’s “Options” interface and decrease your settings to lower volumes. We recommend tuning them to the lowest settings to see if your graphical settings are causing the problem. One of the most important settings here will be ray tracing, and we strongly recommend turning it off even if you have a compatible graphics card. The current version of ray tracing requires so many resources and may stress your system.

Don’t forget to turn off anything CPU or GPU heavy application that may be running in the background, even if it’s just a browser tab as well.

If you keep receiving the error with the lowest settings, you’ll need to try other solutions.

Graphics cards are designed to deliver the best visual experience possible. It’s quite difficult to notice the finer details in the heat of the moment during competitive games like Modern Warfare, however, and forcing your card to focus on delivering the best performance instead of quality may help you tackle this error.

The process will be different for NVIDIA and AMD cards. Make sure you have the latest drivers installed for your GPU to make sure you eliminate the chance of a driver bug that may be causing you to get the dev error 6068. 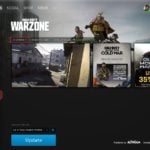 If you’ve gone through all the steps above and still receive the error, there may be corrupted files inside Modern Warfare’s files. Corrupted files usually occur over time with updates, and in rare cases they may cause errors similar to 6068.

There are two ways of making sure that you don’t have any corrupt game files, and the first one is reinstalling the game. We advise deleting all the game files that remain on your system after the regular uninstallation process.

If you’d like to avoid reinstalling due to its gigantic size, then initiating a repair will be your best bet.

This procedure will go through every game file that belongs to Modern Warfare and replace them with a new one if it detects that they’re corrupted.

The number of users that claim they’ve fixed the issue by upgrading their RAM may be the minority, but if you’re still experiencing the issue, it may be worth a try. The one common thing that the users had was that most of them were using RAM setups with frequencies below 3000 MHz.

If that’s the case for you, we recommend upgrading your RAM with sticks that have at least 3200 MHz for frequency values. Trying out a friend’s RAM sticks can be a smart choice while taking this route as there’s no guarantee that a RAM upgrade will be the remedy for you. It’ll always be a decent investment to upgrade your RAM since the games will keep using more of it as the years pass by, however.

If you still can’t play Modern Warfare due to dev error 6068, then it may be time for you to bring in the bigger guns. List and walk through all the fixes you’ve tried to fix this issue in a support ticket.

The devs working your case should be able to get to the bottom of the issue and come up with an ultimate fix that will most likely work for you. You may be required to share your logs of when you get the error as well, and don’t forget to share the solution method that the support team advised you online. This will help the community members who are also struggling to get back onto Modern Warfare tremendously due to error 6068.