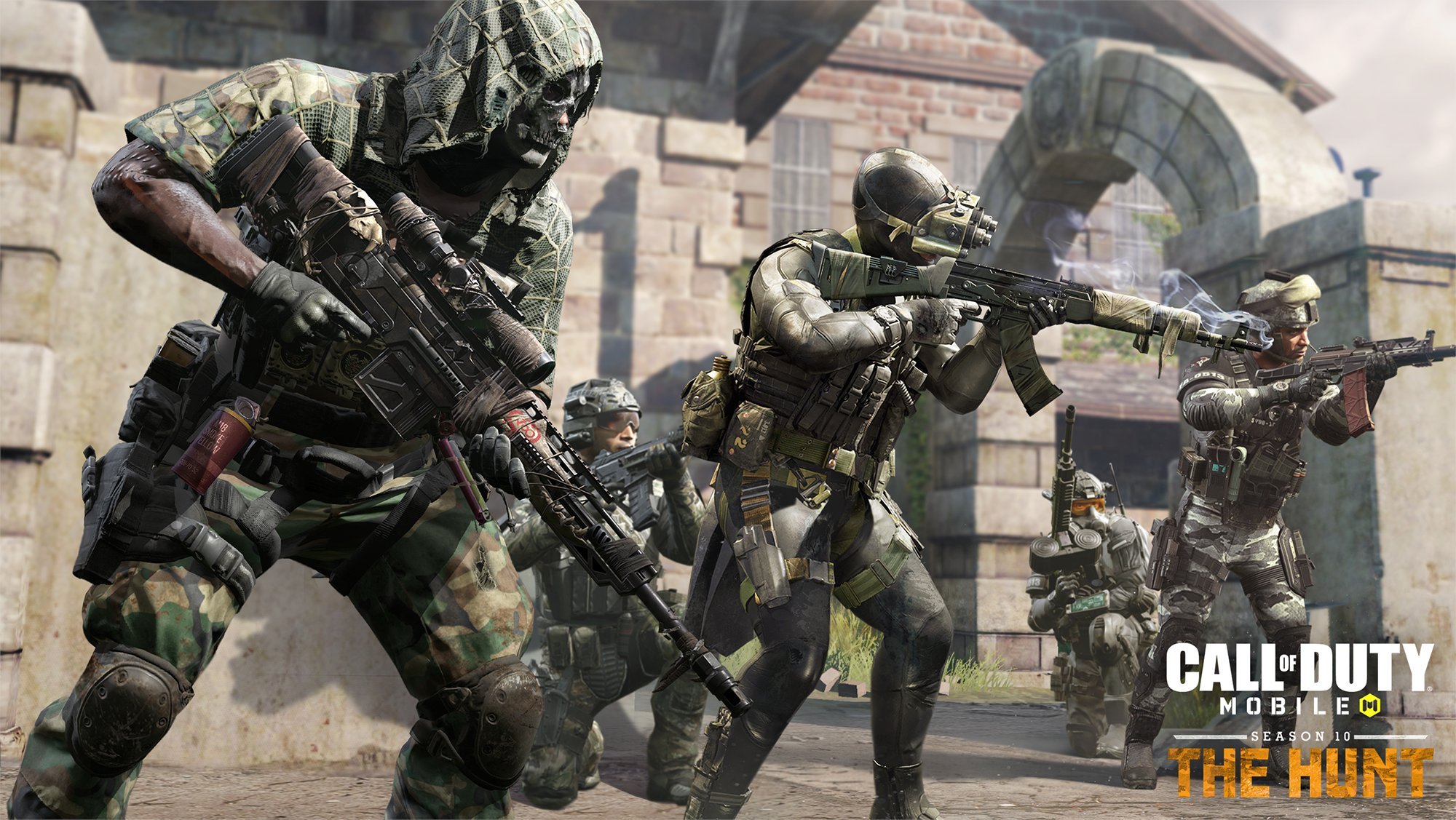 Unlike previous seasons, there won’t be a test server for the upcoming season 11 of Call of Duty: Mobile.

An official support account for the game confirmed that this will be due to the developer wanting to keep most of the new content a secret from the community.

The developer confirmed that there will be plenty of teasers for the new season coming in October, including something special for the game’s one year anniversary on Oct. 1. This was previously confirmed by Activision’s president, Daniel Alegre, the company’s second-quarter earnings call, where he said the game will be receiving “significant” content to mark one year of its existence.

“We aren’t planning to do a test server this time around,” the developer wrote. “We want to keep the majority of Season 11’s content pretty secret this time around, but we absolutely will have some teasers coming up in October and a few things planned around our actual anniversary day (October 1st).”

Releasing even a basic test server would allow for dataminers to access parts of the game that could give away some of those secrets, even if the developers are careful in curating what is included in those tests. This is the easiest way for Activision and TiMi Studios to keep the information completely private.

Related: When will Call of Duty: Mobile season 10 end?

CoD: Mobile’s 10th season, The Hunt is going on right now, with the season’s signature event “The Hunt for Makarov” running until Oct. 1.

More details about season 11 will likely be pretty scarce compared to what players have grown used to with other seasons. But hopefully for fans, the secrets Activision is working so hard to keep will be worth the wait.