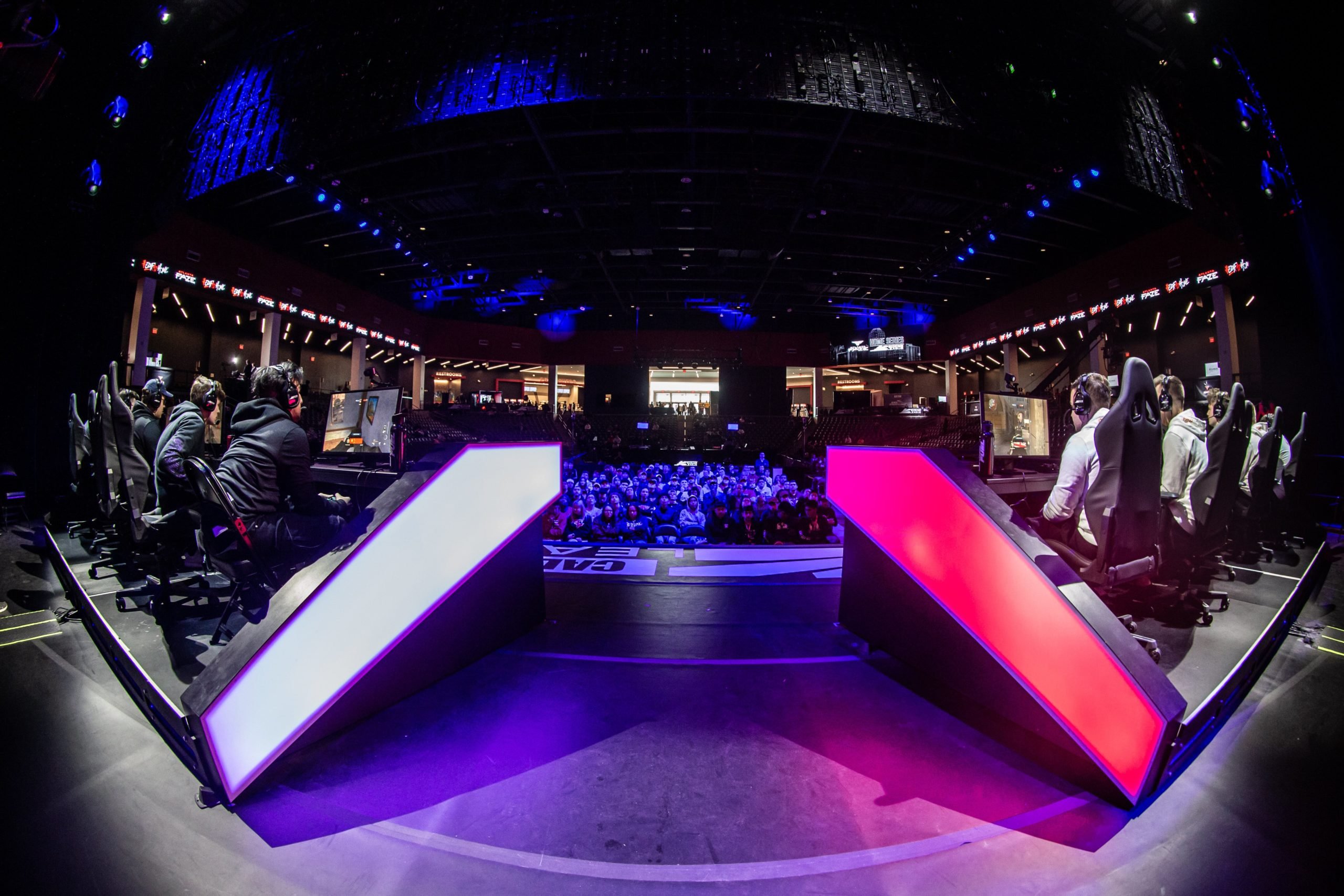 A week after the release of Call of Duty: Black Ops Cold War, the Call of Duty League has announced key details for the upcoming season.

The most crucial part of the announcement was the league’s official competitive settings, which will be used in all CDL and Challengers competitions in the upcoming season. Teams will compete in three different game modes—Hardpoint, Search and Destroy, and Control.

After debuting in Black Ops 4, Control was replaced in the competitive ruleset by Domination in Modern Warfare. With the best-of-five series format, it will be played only once while Hardpoint and Search and Destroy will be played twice each if necessary.

As usual, many weapons, perks, and other items have been banned, including Light Machine Guns, Shotguns, and several scorestreaks.

Here are the maps for the three competitive game modes.

Additionally, the CDL laid out how its amateur scene, Challengers, will function this season. In December, the league will introduce the Challengers Scouting Series, a program in which CDL coaches will “draft squads from a pool of invited players and compete against teams drafted by rival coaches and general managers in the Call of Duty League.”

The event will be held online for North American and European players across four days in December. Players will be invited by the number of Challengers Points they earned last season.

Another new part of Challengers are Elite events, a series of competitions with “exclusive competition bracket” for top Challengers teams. This will be in addition to the Challengers Cups and ladders that will return for a second season.

Update Nov. 23 6:46pm CT: The Semtex grenade has been unbanned after backlash from competitive players and fans.