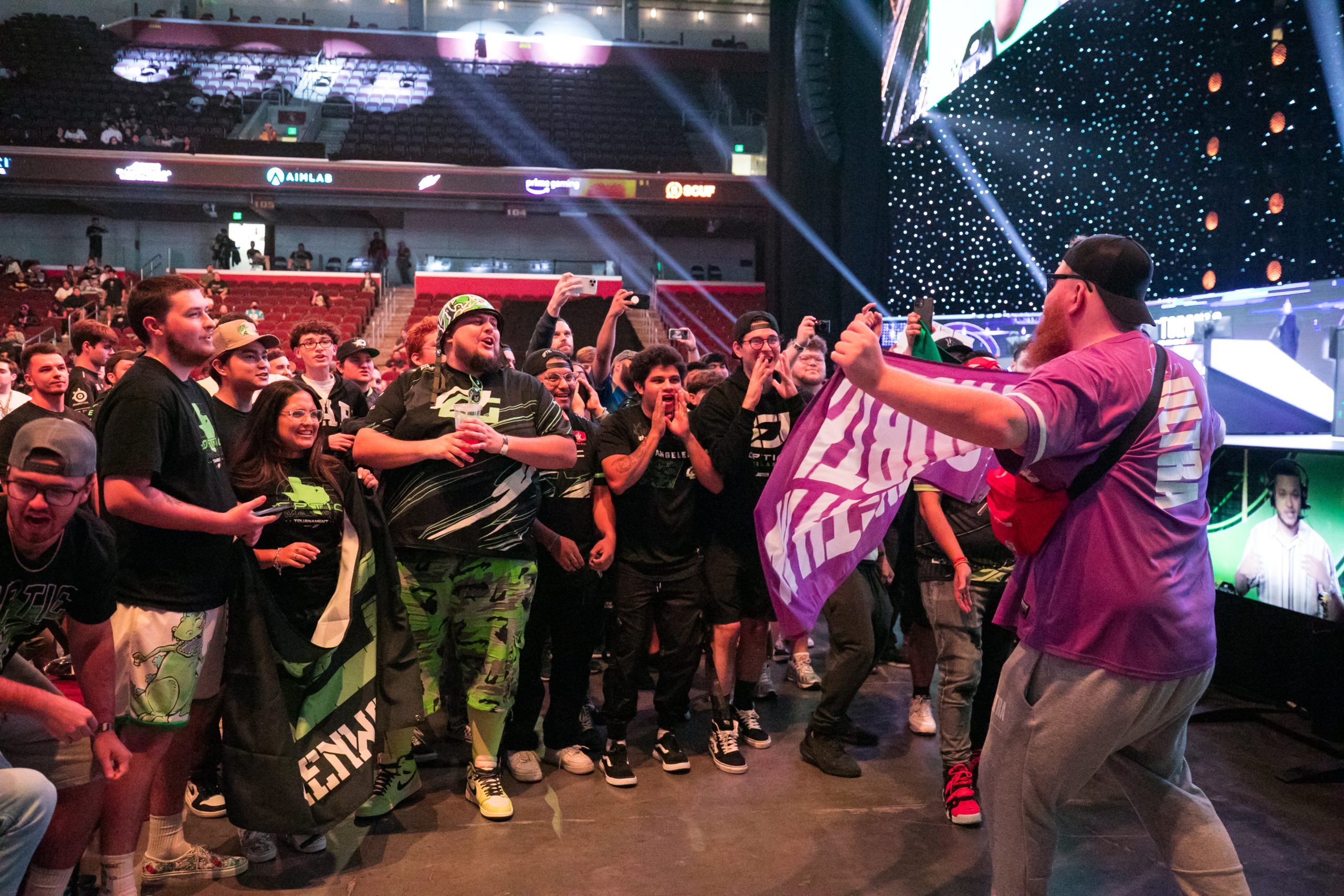 The Modern Warfare 2 season of the Call of Duty League will officially begin on Dec. 2, the CDL announced today. This marks the earliest start date for a season in the CDL’s young history.

Historically, there has been a bit of a gap between the release of a new Call of Duty title and the start of a new CDL season. In previous years, a new Call of Duty game would release at the end of October or the start of November and the professional season would then pick up at the end of January. This left a period of several months between the hype from the game’s release to when fans would actually get to see their favorite professional teams play.

“We [CDL] don’t like the lag between the game release and the start of our season,” said Daniel Tsay, general manager of Call of Duty esports. “We have to move that and get our competitive gameplay much, much sooner. It is important to align with the start of a new game, be in all the excitement, amplify the excitement.”

The CDL has addressed this publicly by announcing the new MW2 season will begin on Dec. 2. MW2 is set to release on Oct. 28, which gives pros a little over a month to learn the new mechanics of the game before competing on the big stage.

Most teams have already announced their new rosters for next year, such as the Florida Mutineers, Los Angeles Guerrillas, and Atlanta FaZe. But there are still teams looking to fit together the final pieces that will try to bring championships to the organizations.

With an earlier start and a new title to play on, anything is possible during the next season of the CDL.