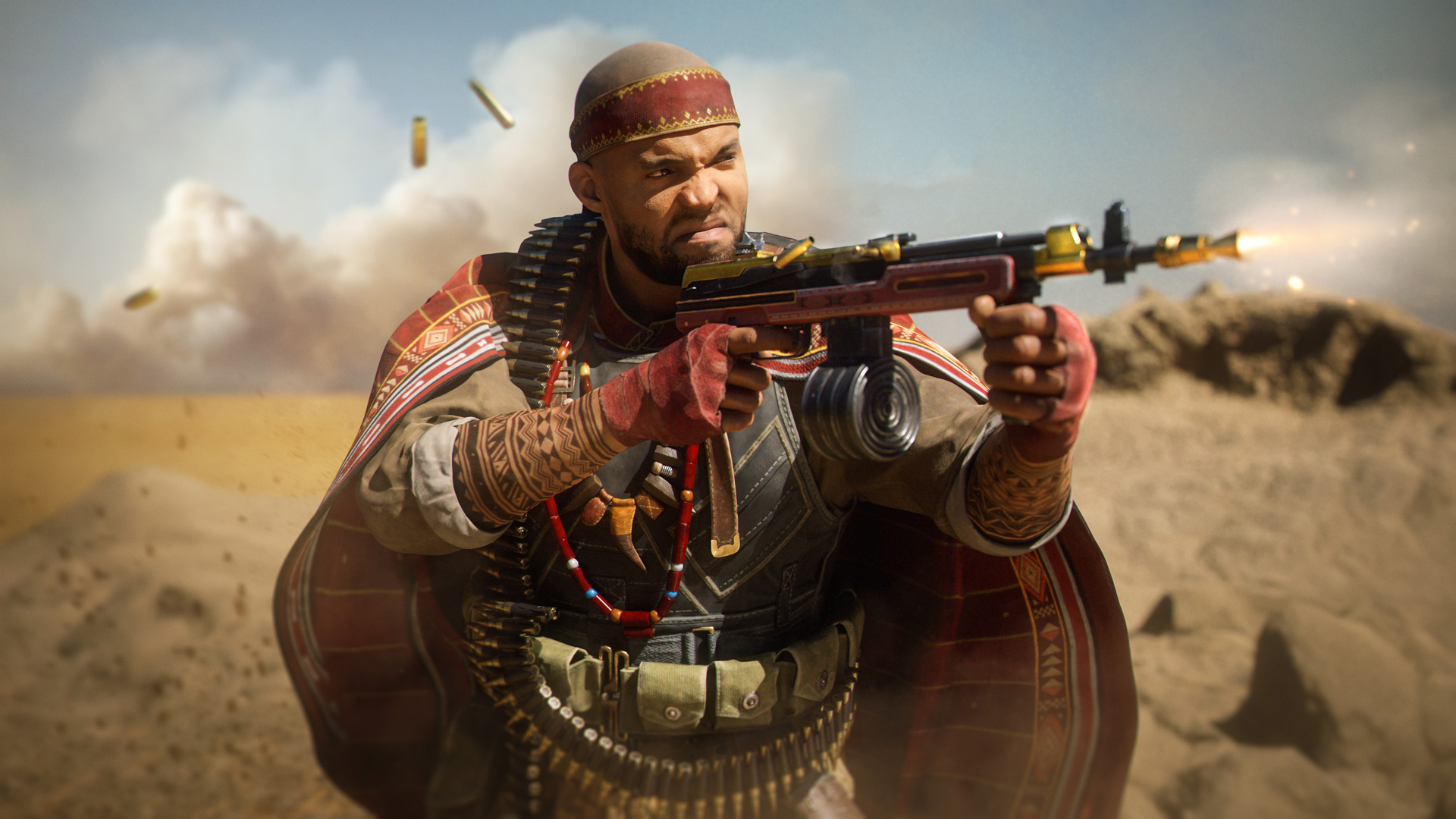 Season four of Call of Duty: Vanguard is introducing exciting updates to multiplayer, Warzone, Zombies, and more. Fans can enjoy the return of classic Zombies and multiplayer maps, while Warzone players can look forward to the new Fortune’s Keep map. Players will also have access to three new operators this season, providing more ways to customize your experience.

Vanguard players can enjoy three new operators in season four: Carver Butcher, Callum Hendry, and Ikenna Olowe. Butcher is the only new operator available at the beginning of the season, but fans can expect the other two to join the ranks later in season four.

Butcher served in the British Army during Operation Devon and was dismissed after suffering injuries to his face from exploding shrapnel. He returned to the frontline and encountered resistance fighters for the first time, inspiring him to start the Special Operations Task Force.

Hendry is also a member of the British Army with a “deep hatred for Nazis and their ideals.” He is currently a trainer for SOTF agents and an excellent addition to Vanguard’s cast of characters.

Olowe is a Nigerian native who excelled at chess at a young age and “grew strong studying Gidigbo, a martial battle of wits.” He eventually became a battlefield engineer, helping establish supply lines across the world.

Butcher is currently the only operator available and can be acquired by purchasing the season four battle pass or the battle pass bundle. It is unclear when Hendry and OIowe will be added to Vanguard, but fans can expect them later this season.