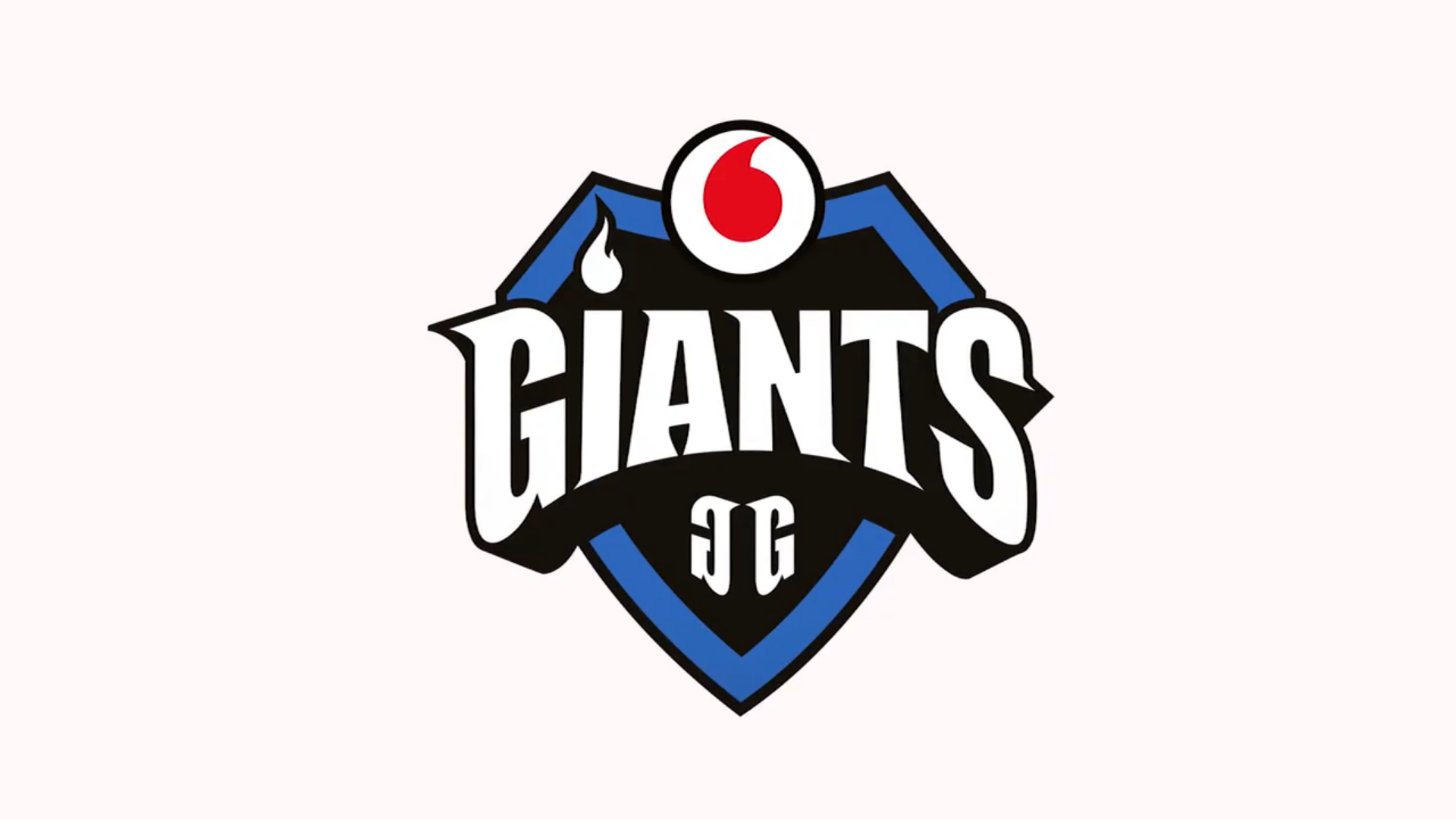 Giants Gaming is rebranding as Vodafone Giants after agreeing a new collaboration deal between themselves and telecom giant Vodafone.

Giants Gaming has over 35 professional players competing under its banner in games such as League of Legends, Call of Duty, and Hearthstone. These players will remain with the organisation but will now be competing as Vodafone Giants moving forward.

José Ramón Díaz, President of Giants, said he was proud to have Vodafone work together with Giants as he believes that it is a great opportunity for both brands moving forward. The Giants organization is celebrating its tenth anniversary this year.

As part of the agreement, Giants will help Vodafone’s esports-related YouTube and Twitch channels. Giants players will take part in content created by the organisation in the future by sharing new tips and tricks with aspiring players, and by taking part in live AMAs.

The first of these Vodafone Giants-themed shows will begin on April 24. Vodafone will be hosting an AMA in-front of a live audience on Twitch, featuring two-time FIFA world champion Alfonso Ramos.

As part of the announcement, Vodafone Giants has announced that they will be offering free Vodafone Giants jerseys for anyone who purchased a Giants Gaming jersey over the past few months.