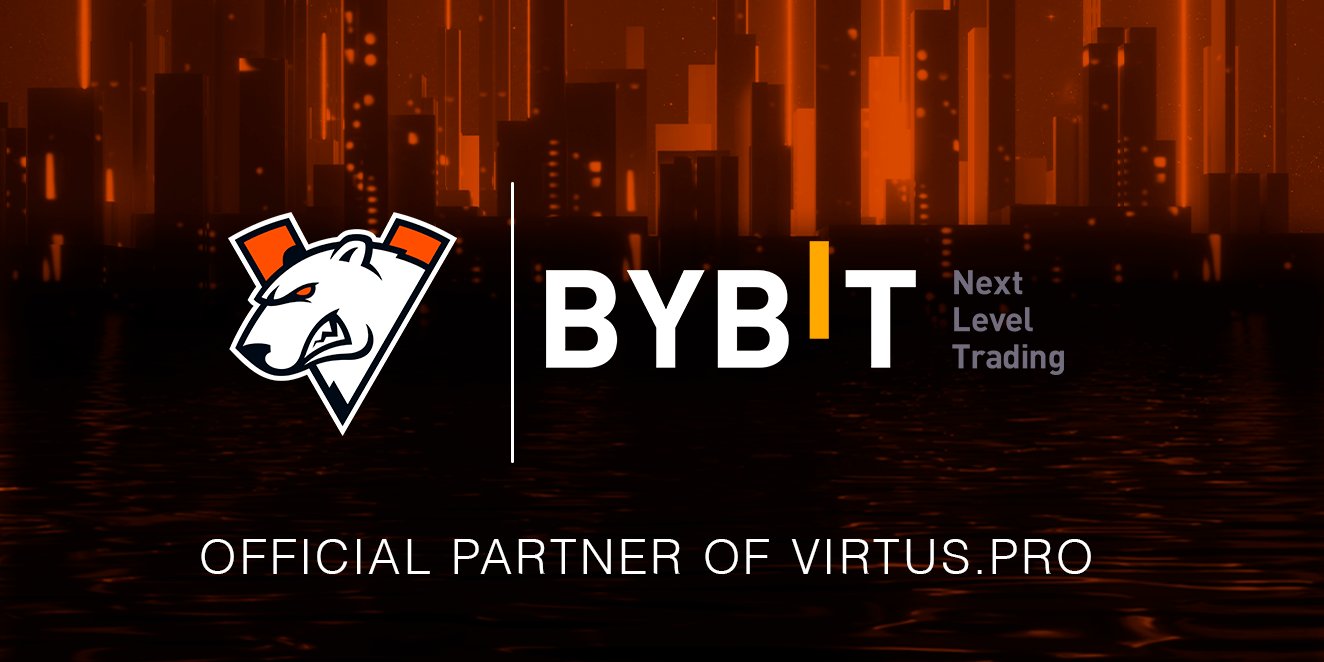 The organization and Bybit entered a partnership that will last three years. The cryptocurrency exchange logo will be featured on the jerseys of VP’s players, banners in the Bearloga app, and coordinated actions on the organization’s social media. The deal will also include “community initiatives” that will aim to educate VP’s fans on the world of finances, NFTs, and cryptocurrency, according to Dexerto.

VP will take part in Bybit’s global crypto trading tournament called World Series of Trading (WOST), which features a $7.5 million prize pool. Bybit has been investing heavily in esports recently, securing deals with other big organizations such as Natus Vincere and Astralis earlier this month.

“Both digital financial assets and esports are relatively new industries,” VP’s CEO Sergey Glamazda said in an official statement. “Despite their fast growth and the fact that everyone is talking about it, a lot of people may still find it complicated and not easy to understand. That is where our goals with Bybit are aligned: we are constantly improving and trying to make what we do best as simple as possible to understand for the audience.”

VP has a top-five team in the world in CS:GO, according to HLTV’s world rankings, and also has teams in other esports such as Dota 2, Rainbow Six Siege, and PUBG.