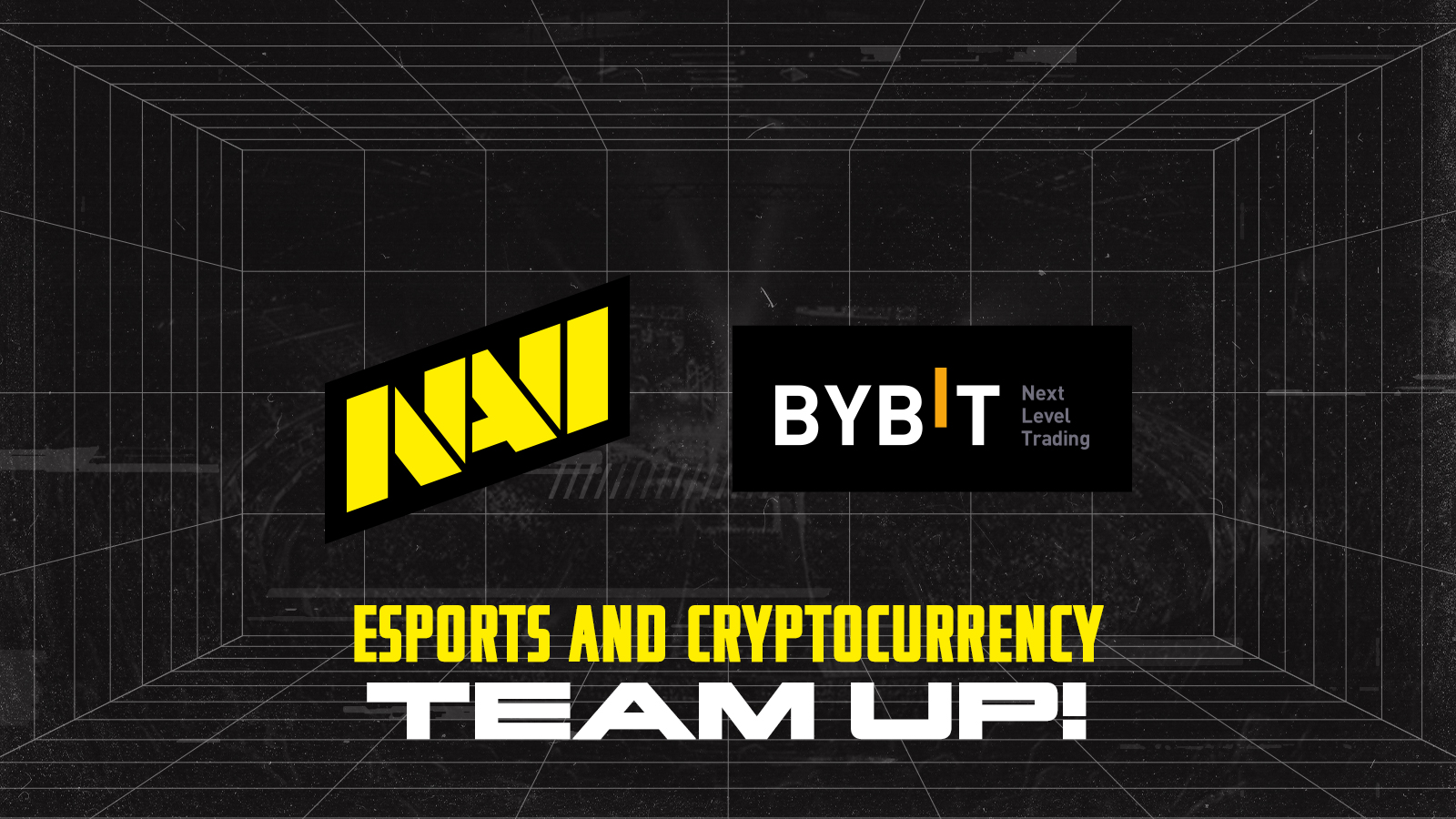 The deal will see Bybit’s logo be implemented on all of the Na`Vi’s players’ jerseys plus “impact-driven collaborations”, including charity initiatives, school projects, and campaigns against bullying. With this move, Na`Vi follows the footsteps of other esports organizations, such as TSM, who partnered with a cryptocurrency earlier this year.

Bybit was founded in March 2018 and currently boasts over 2 million registered users on its platform. The crypto exchange will be Na`Vi’s exclusive cryptocurrency platform partner moving forward and will use the exposure to promote its World Series of Trading (WSOT) competition, which will see several Na`Vi players participate in this year’s WSOT.

“We’re proud to be a part of Bybit’s global strategy of their integration into the esports world,” Na`Vi’s CMO Alexander “nervo-” Pavlenko said in an official statement. “Even more, it’s a great honor to become their first partner in our sphere worldwide. We shall strive to show esports fans the real value of digital-based communication by cryptocurrency platform Bybit and our team. We hope to bring new game-changing and engaging projects to make esports the better place to play together.”

The Ukrainian organization currently holds partnerships with brands such as Monster Energy, Logitech, Philips, and PUMA. Na`Vi has teams in Dota 2, VALORANT, Rainbow Six Siege, Apex Legends, and most notably CS:GO, being the home of Oleksandr “s1mple” Kostyliev, one of the best players of all time.