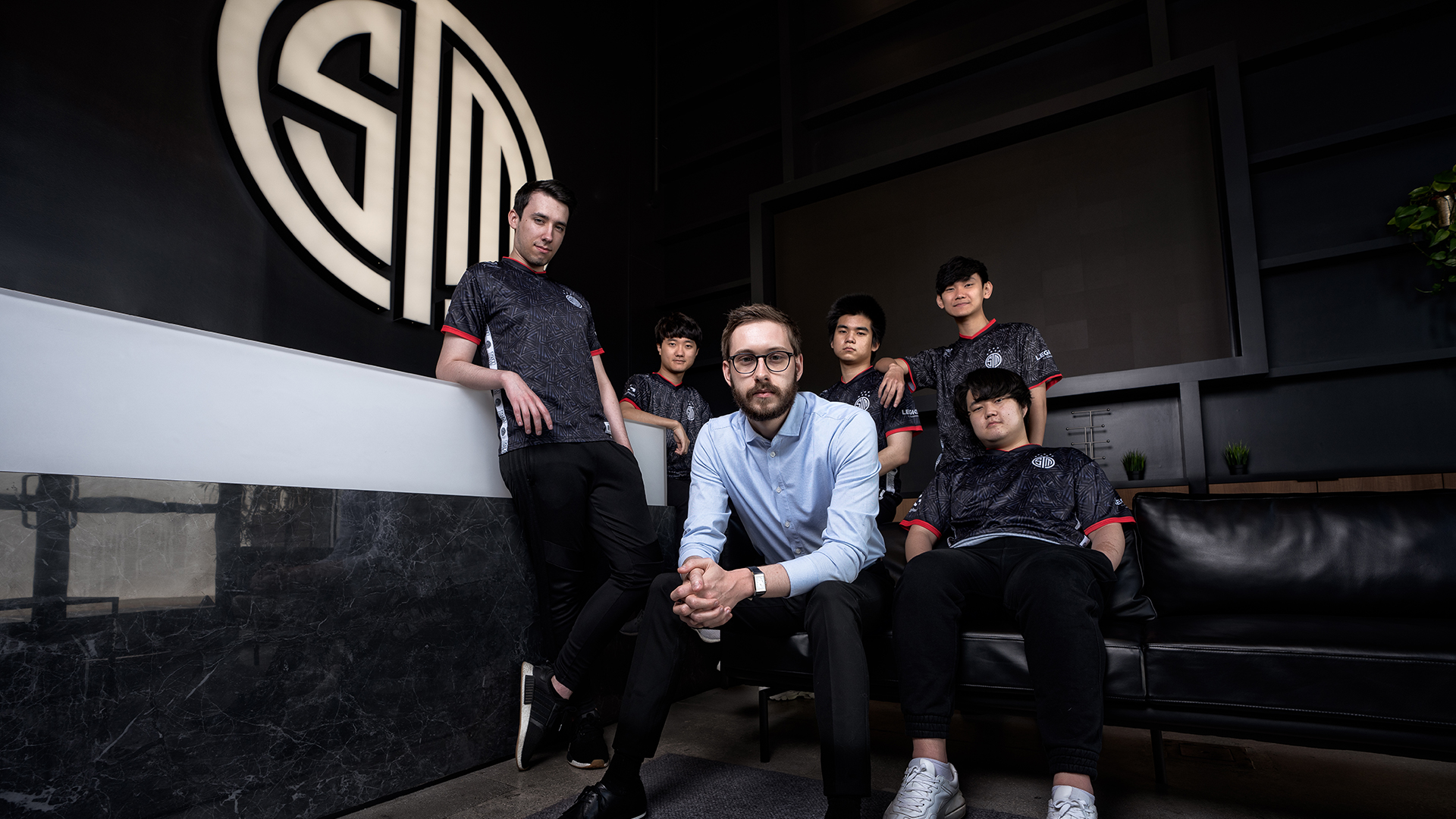 TSM has signed a 10-year, $210 million naming rights agreement with FTX Trading Limited and West Realm Shires Services Inc., the owners and operators of cryptocurrency exchanges FTX and FTX.US, according to a report from The New York Times.

TSM will now go by “TSM FTX” across all titles the organization competes in, including League of Legends, VALORANT, Apex Legends, and others. TSM will use the partnership money to expand globally, including new offices in Asia, Europe, and South America, and will invest in mobile gaming and other platforms. It’s also purchasing $1 million of FTX Token (FTT) to distribute among its employees and players.

The deal is among the largest publicly disclosed sponsorship deals for an esports team.

It comes as other digital currency and goods companies expand into esports. In the past week, Dignitas announced a partnership with digital bank QNTMPAY and G2 Esports partnered with Bondly, a platform for non-fungible tokens. Several gambling websites that use cryptocurrency as their wager have begun sponsoring gaming creators and influencers on Twitch as well.

“Taking a huge industry and then reimagining it in a digital age: that’s sort of what e-sports are to sports, and it’s sort of what crypto is to investing and to finance,” FTX CEO Sam Bankman-Fried told the Times.

FTX and West Realm Shires run two crypto exchanges, with FTX.US trading more than $6 billion in the past 30 days. On those exchanges, the major coins, such as Bitcoin and Ethereum, are able to be traded by customers, but there’s also access to less valuable currencies as well, such as Dogecoin, which has seen social media fascination over the past few months.

TSM and its parent company, Swift, are widely considered to be among the most valuable teams in all of esports.

In December, Forbes valued TSM at $410 million and estimated that Swift brings in $45 million in annual revenue, 50 percent of which is from esports. Swift’s other investments include guide programs and websites for League and other titles, such as the Blitz App, ProBuilds, and LoLCounter. It also owns ICON, a talent agency launched at the end of 2020 that represents several TSM players and influencers like Doublelift and Matthew “WARDELL” Yu, but also independent talent like 100 Thieves VALORANT pro Spencer “Hiko” Martin and Toronto Defiant streamer Francine “Fran” Vo.

Update June 4 1:52pm CT: TSM won’t be permitted to use FTX in its name or on the jerseys of players during League of Legends or VALORANT events in North America, Riot told Dot Esports.

“The TSM and FTX sponsorship deal does not break any LCS sponsorship rules, but crypto exchanges fall under a category of sponsorship that carries activation restrictions,” Riot head of esports for North America and Oceania and interim LCS commissioner Chris Greeley said. “As a result, TSM’s new naming convention and FTX brand placement on TSM jerseys will not apply to the LCS or other Riot Games esports in North America.”