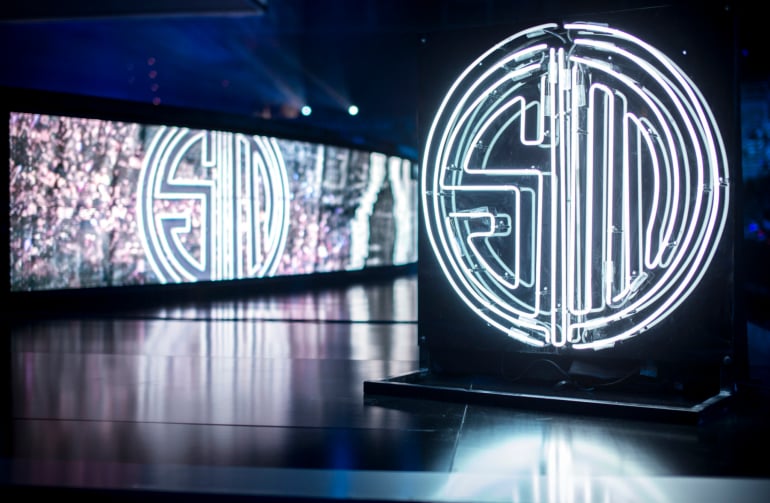 Riot Games will not allow TSM to use its new cryptocurrency exchange name sponsor FTX in League of Legends and VALORANT broadcasts, the company told Dot Esports today.

TSM will continue to partner with FTX, going by the name “TSM FTX” on social media and in other games where these restrictions do not exist.

A name and jersey sponsorship with FTX in Riot’s events would be in violation of the developer’s guidelines around partnerships with cryptocurrency exchanges. While the LCS has approved TSM to proceed with the partnership, it has placed restrictions around the use of FTX branding. TSM’s name will not change on Riot broadcasts. TSM players featured on LCS or other pro League broadcasts or VALORANT events won’t be allowed to sport jerseys with the FTX logo present.

“The TSM and FTX sponsorship deal does not break any LCS sponsorship rules, but crypto exchanges fall under a category of sponsorship that carries activation restrictions,” Riot head of esports for North America and Oceania and interim LCS commissioner Chris Greeley told Dot Esports. “As a result, TSM’s new naming convention and FTX brand placement on TSM jerseys will not apply to the LCS or other Riot Games esports in North America.”

Carve-outs for the exclusion of League and VALORANT were made in the initial deal with FTX, a TSM spokesperson told Dot Esports. But in press releases and communications with media around the deal, no note of those carve-outs was made. On social media, staff for TSM said players in both VALORANT and League would sport the new team name in their in-game player names.

“The deal carves out name on broadcast and jersey logo on both League and VALORANT,” TSM founder and CEO Andy “Reginald” Dinh said in a Reddit post. “But FTX will still be sponsoring our League and VALORANT players in content, social, live-streaming and in person events. Which has more visibility than Riot’s broadcast.”

TSM announced the partnership with FTX, a whopping $210 million over 10 years for naming rights to the organization, earlier today. The deal is the first naming rights deal for TSM since 2013 when it partnered with Qualcomm to be known as “TSM Snapdragon.” It’s one of the biggest sponsorship deals for an esports team that’s been publicly disclosed.

Riot privately has very detailed bars on certain sponsors and categories, including but not limited to certain cryptocurrency exchanges, gambling, and pornography. It previously barred teams from sporting beer sponsorships prior to the LCS’ own deal with Bud Light in January 2020.