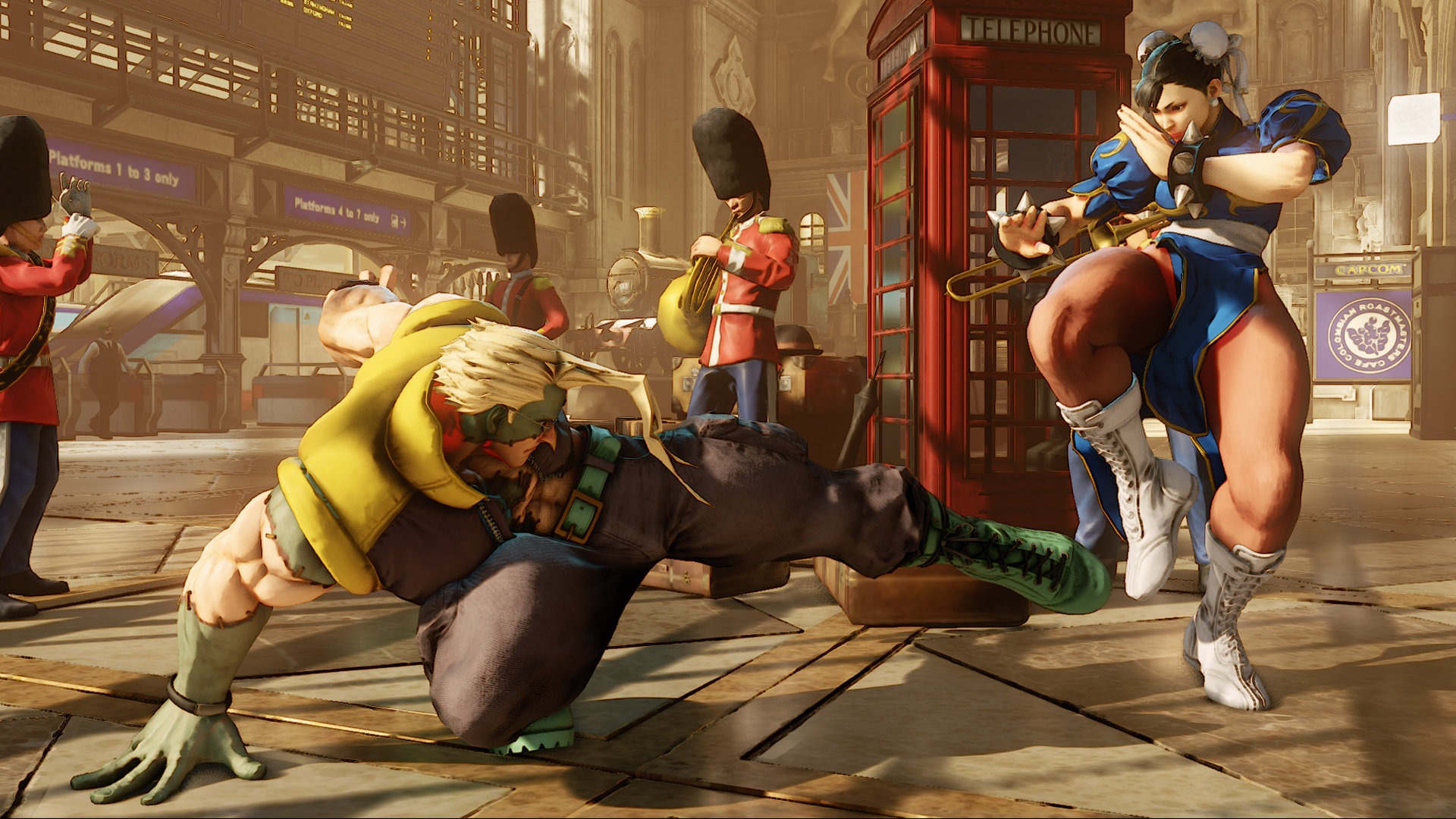 For the first time in its history, the U.S. Army will be organizing an esports tournament.

U.S. service members in North America, South Korea, and Germany will have the opportunity to compete in a Street Fighter V event organized by Army Entertainment.

The U.S. Army will, in association with MGM Resorts, organize a Street Fighter V tournament series across multiple U.S. Army bases across the world. Starting on July 28, eight army bases will host competitions. Four of the qualifiers will be livestreamed through the armed forces’ official Twitch channel, and feature shoutcasting from seasoned fighting game commentators.

In total, eight players will be making it to the tournament series’ grand finals at the PAX West gaming festival on Sept. 1. The winner will receive a two-night stay at one of MGM’s resorts, as well as a coin for winning the tournament, and a $500 MGM gift card.

The U.S. Army is the second branch of the U.S. Military to interact with the esports audience, with the U.S. Air Force entering into a multi-year partnership with ELEAGUE on July 19. Additionally, the U.S. Air Force also sponsored Cloud9’s Counter-Strike: Global Offensive team on July 20 for the purpose of creating unique content featuring the players.