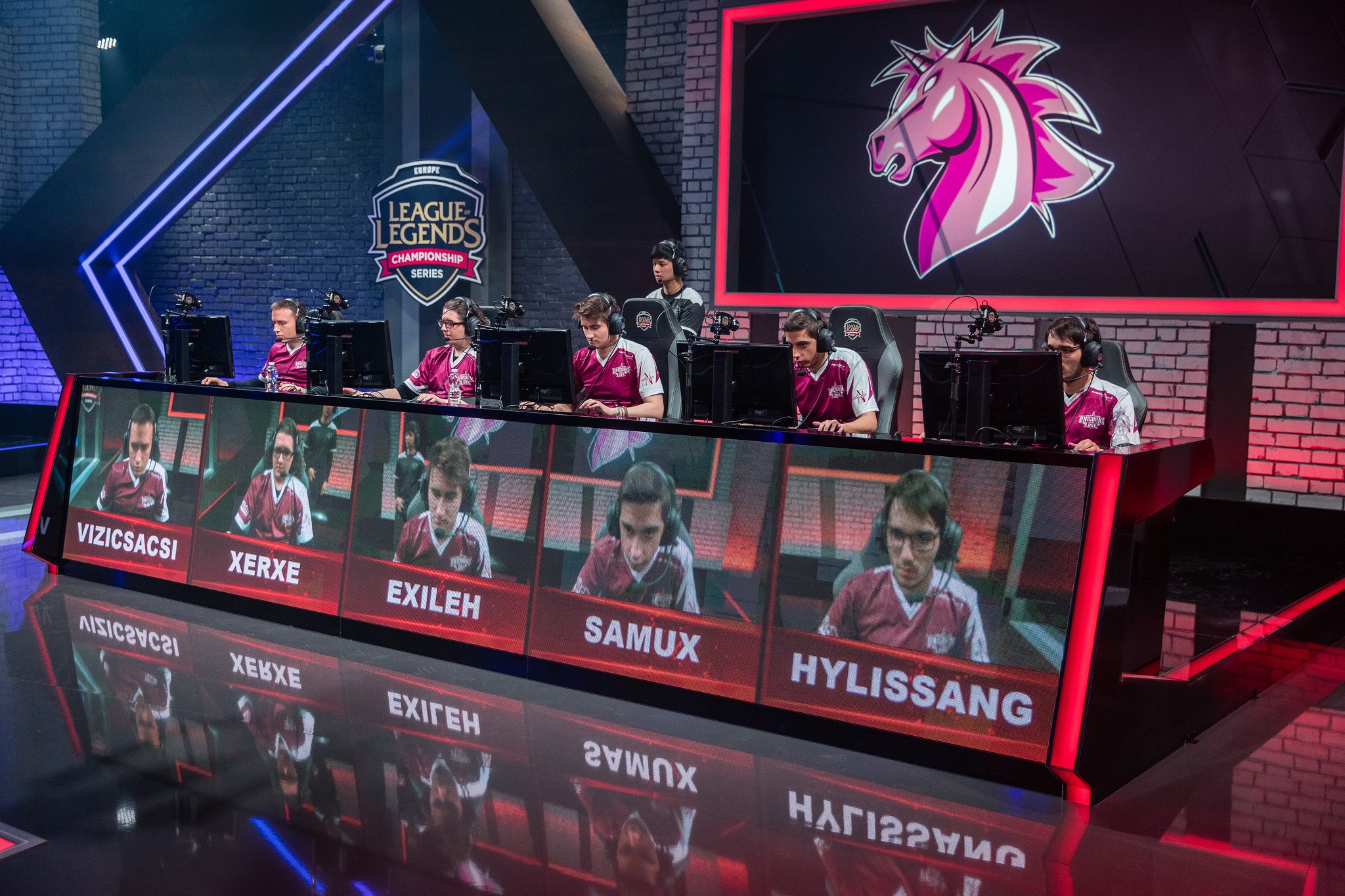 The sports division of one of Europe’s largest media conglomerates will be handling the media rights and continued growth of one of the most popular teams in the European League of Legends Championship Series.

Lagardère Sports, which publishes and handles the distribution of several television channels in Europe, will be aiding Unicorns of Love with the acquisition of sponsors, as well as the sale and distribution of its media rights. The move is the Lagardère’s group’s first involvement in the esports industry, which the French conglomerate appears to be eager to enter.

“We believe that the areas of traditional sport and eSports will ideally complement and benefit from each other,” said Robert Müller von Vultejus, managing director of Lagardère Sports Germany. “The Unicorns of Love stand out with their extravagant appearance, a strong and growing fanbase as well as their target group-accurate communication skills.”

The Unicorns of Love are currently one of the top performing teams in the EU LCS. The team is undefeated three weeks into the league, and are topping their group with a win record of 6-1.

Lagardère Sports is one of many major media companies that have entered esports recently. On Jan. 19, Prodigy Sports, which has aided sports teams such as the Miami Dolphins and the Los Angeles Lakers in recruiting executives and with media representation, revealed that it would be opening a dedicated esports division. Additionally, Miami Heat recently announced that it had entered into a strategic partnership with esports team Misfits.