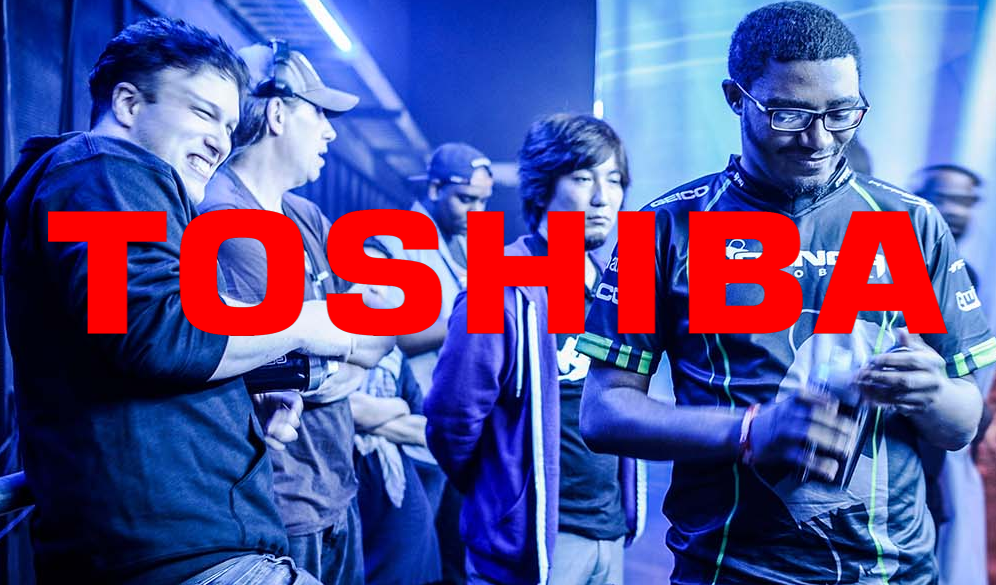 So far, 2017 has been the year of large non-endemic brands investing in esports. And now one of the biggest names in technology has just entered the fray.

Toshiba has partnered with Panda Global, an esports team with some of the top competitors in Super Smash Bros., Heartstone, and the fighting game community, the team announced today.

“Panda Global is proud to bring Toshiba into the esports space,” Panda Global CEO Alan Bunney said in a statement. Panda Global competitors will use products like the Toshiba-OCZ Series SSDs as a part of the deal, so you should expect to start seeing those appear in various player streams.

“Toshiba understands the unique needs of gamers and we are constantly striving to deliver high performance SATA and NVMe solid state drives to empower esports and gaming enthusiasts,” said Alex Mei, vice president of consumer SSDs and storage outbound marketing at Toshiba America Electronic Components, Inc. SATA and NVMe are both transfer protocols for connecting the SSD drive to a PC for the best possible performance. “Panda Global will be leveraging our retail Toshiba-OCZ Series SSDs throughout the year when training and competing and we are thrilled to work with such a fast growing and talented team.”

Financial details haven’t been disclosed, but the sponsorship could be huge for Panda Global, which has established itself as a leader across multiple games. In Super Smash Bros. for Wii U, for example, the organization compiles bi-annual rankings that are considered the highest standard for tournament organizers.

Technology companies were the earliest adopters of competitive gaming, and Toshiba joins long-time sponsors like Intel, Samsung, and Dell as the latest to showcase its products at the highest level of esports.