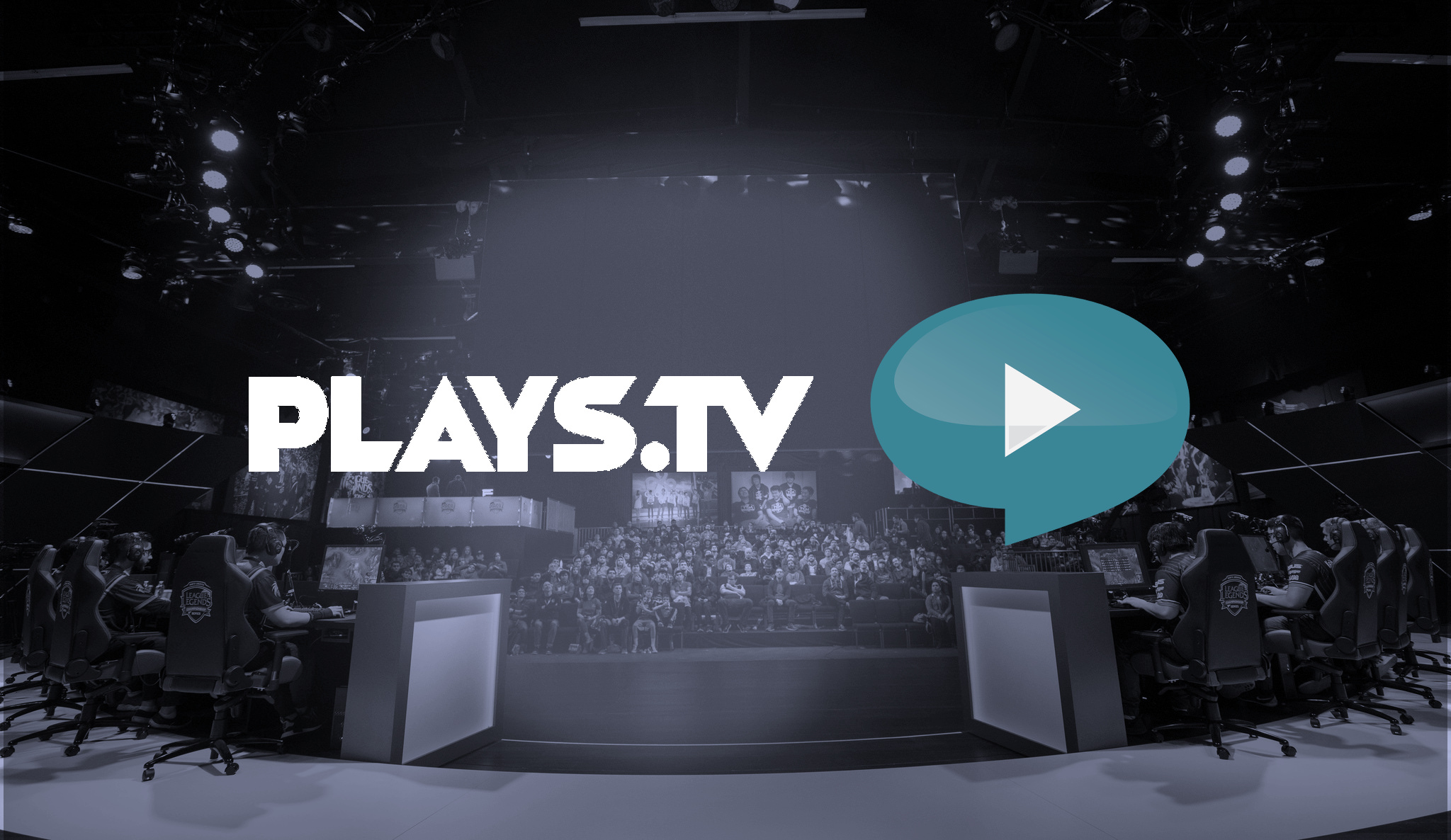 One of esports’ original stars just received a huge vote of confidence in a business venture he calls an “Instagram for gamers.”

Launched in March 2015, Plays.tv, brainchild of esports legend, founder, and CEO Dennis “Thresh” Fong, offers a free service to capture and share gameplay videos. Earlier today, the company announced a $15 million Series A funding round that includes, among others, the owners of the San Francisco 49ers and basketball star Jeremy Lin. With its newfound financial muscle, Plays.tv is rapidly establishing itself as a platform to keep a close eye on.

The launch of Plays.tv in 2015 received widespread recognition and enabled Raptr, Fong’s social network company, to raise $14 million. The company said it planned to use the latest $15 million investment to grow the platform and roll out new features.

“Plays.tv grew very quickly since its launch and our community really embraced the platform not just for the social sharing but for replaying and improving as players,” said Fong.

In April 2016, one year after its launch, Plays.tv hit the 10 million monthly active users milestone.

“Dennis’s background as the original pro-gamer and a successful entrepreneur is the perfect combination to take the already popular Plays.tv and grow it into a successful business,” said Jason Pressman, Managing Director at Shasta Ventures.

“Similar to watching game tape after NBA games, I love how Plays.tv allows gamers to analyze their own replays,” NBA star Lin, who launched his own esports team last September, said. “This enables players to identify what’s working and what can be improved. I’m excited to see the pros continue to transform their game with tools like Plays.tv.”