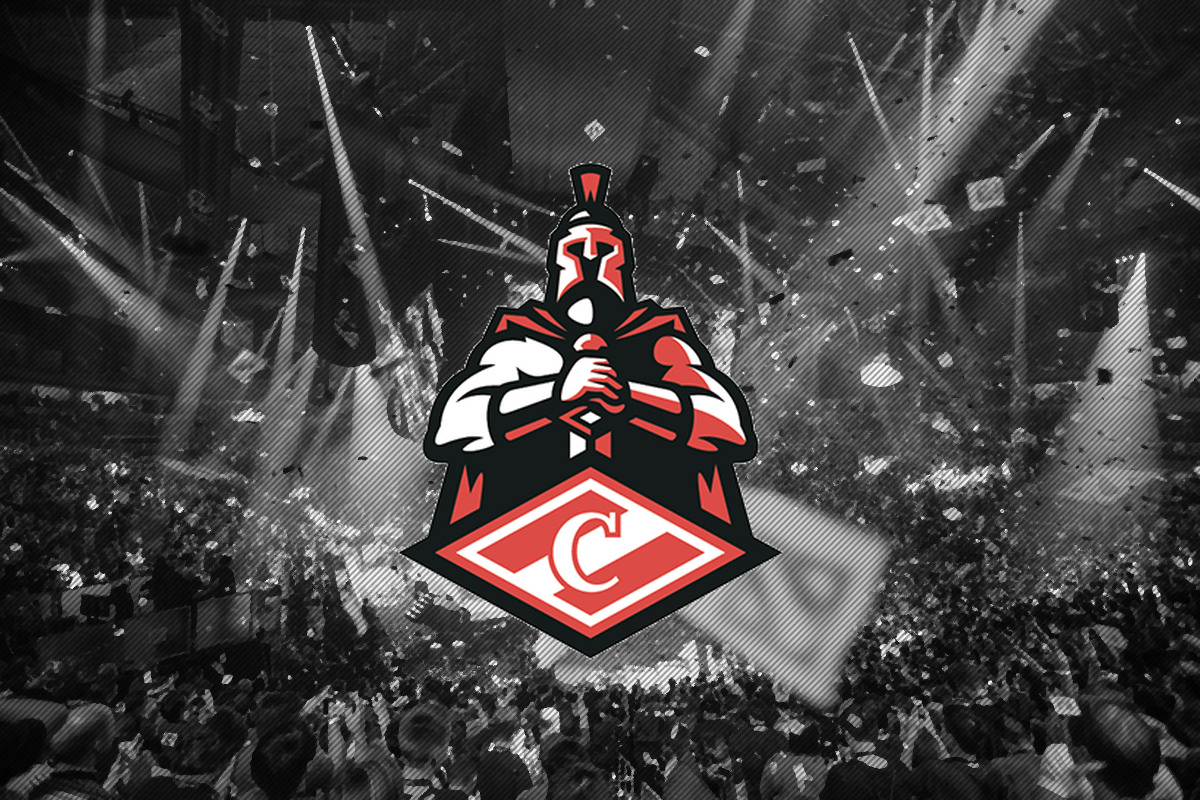 The club is set to announce the moves in a press conference at Otkrytiye Arena in Moscow, today.

What’s known for a fact by now, is that Russian amateur team Rush3D will represent the club’s CS:GO division. While rumors pointed towards the group signing the Gambit Gaming players, Spartak will apparently focus on developing talent instead of acquiring an established force.

When it comes to League and Dota 2, however, everything points towards a more experienced organization. Moscow-based Team Empire is highly likely going to be the second pick up by Spartak. Empire published Spartak’s press releases, retweeted the club’s announcements, and has one of the few Twitter accounts that follow Spartak’s.

Meanwhile, Spartak Esports’ website, spartak.gg, was registered by the same company that’s behind Team Empire: MGO Empire LLC. Spartak and Empire even hired the same illustrator to create their logos, which are pretty similar, too.

Team Empire fields a relatively successful Dota 2 team that competed at several majors, and a League team in the LCL Challenger Series. Founded in 2004, it is one of the more established brands from the CIS region, and thus, a logical partner for a non-endemic esports brand like Spartak.

Esports in Russia and the CIS region have been gaining a lot of momentum recently. Spartak Moscow entering the scene will likely only make it bigger.