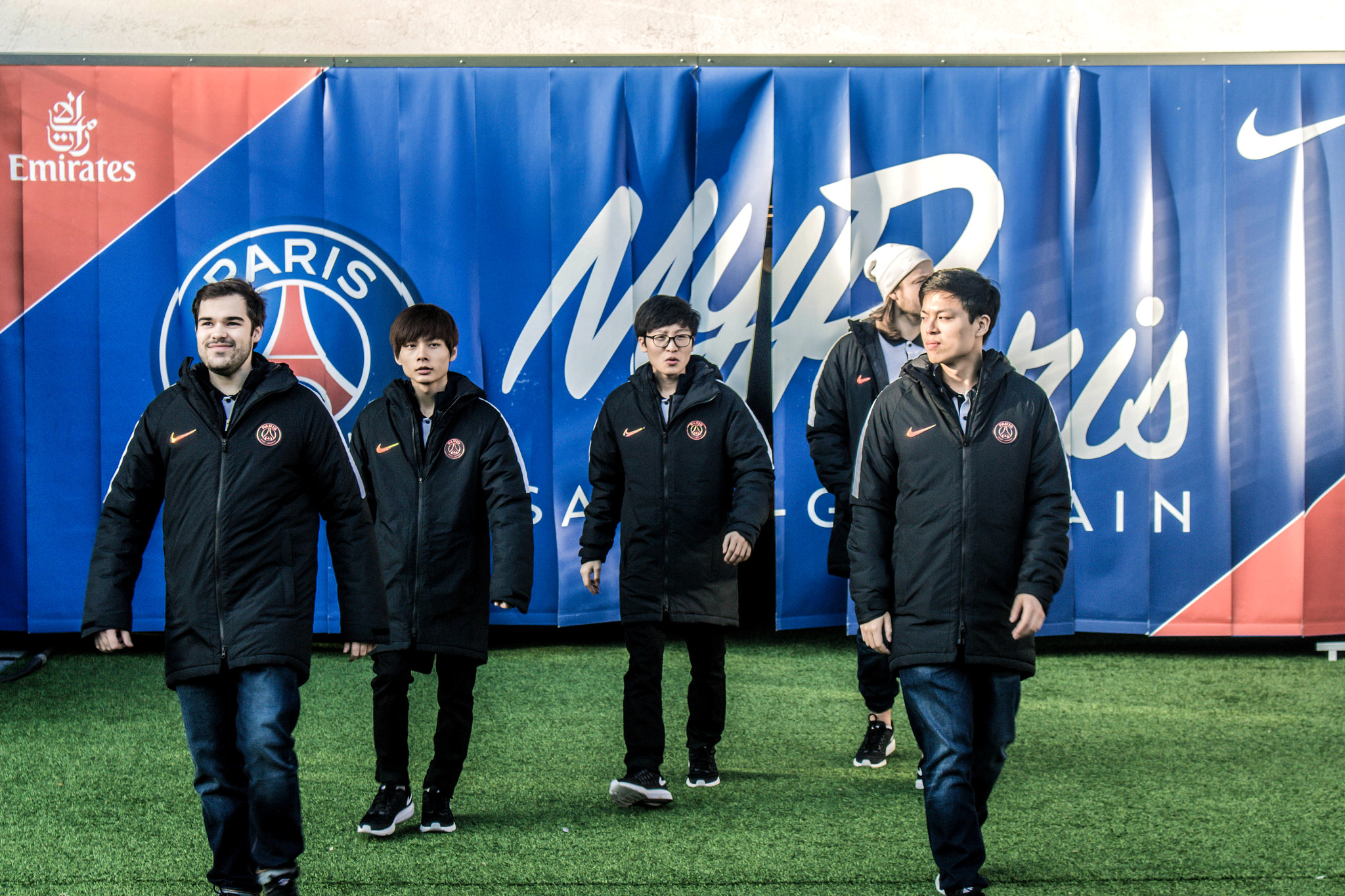 Paris Saint-Germain’s esports division is arguably one of the most dedicated traditional sports club investing in the industry.

After convincing one of its partners to carry over their partnership to esports, PSG announced another big sponsorship deal on March 1. ASUS Republic of Gamers (ROG), the hardware company’s PC gaming brand, is PSG’s “first-ever kit sponsor.”

The ASUS ROG brand will appear on PSG esports’ kit and gear, and its players will be equipped with ASUS ROG PCs, monitors, and laptops. The deal is worth between €250,000 and €500,000, a club’s spokesperson told Dot Esports. That said, PSG secured two six-digit sponsorships for their esports brand within just a week.

“This partnership evidences the growing interest among brands in our project and vindicates the strategy implemented by our Chairman, Nasser Al-Khelaifi,” PSG executive Fabien Allègre said.

Karim Ouahioune, a marketing manager at ASUS ROG, said the move was obvious. “We see the partnership between our two brands as a natural fit. As the no. 1 for PC gaming, we are proud to share our innovation and performance expertise with PSG esports.”

PSG esports currently competes in FIFA, where the club fields Frenchman Lucas “Daxe” Cuillerier and the Dane August “Agge” Rosenmeier, as well as in the European League of Legends Challenger Series.