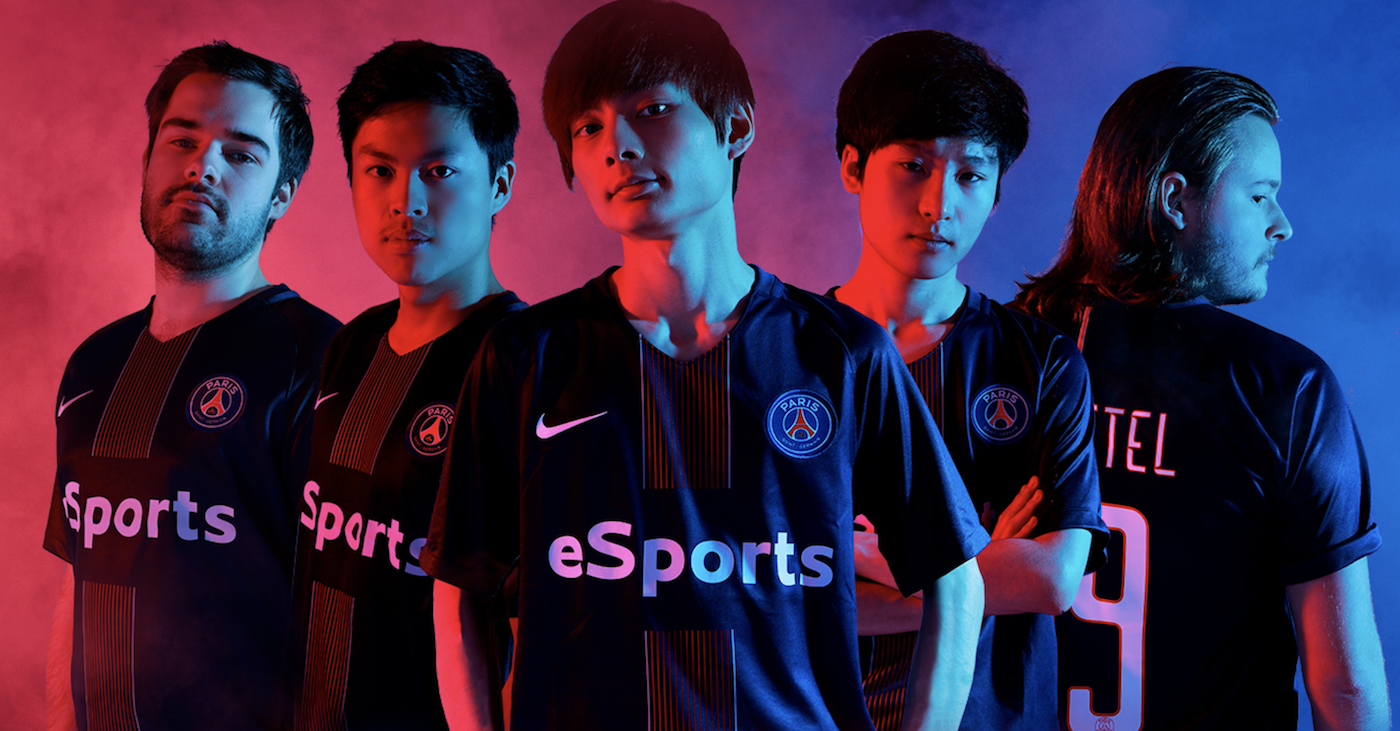 Paris Saint-Germain has successfully convinced one of its traditional sports partners to support the team’s esports venture, as the team announced a significant sponsorship deal.

The club announced a sponsorship agreement with PMU eSport, a new sub-brand created by sports betting operator PMU. The deal is in the six-figures, as a PMU spokesperson told Dot Esports upon request. Further details remain undisclosed.

PMU, which is one of France’s leading betting sites, has sponsored PSG since 2011.

“We were already partners with Paris Saint-Germain on the football side and we are proud to extend our partnership and join the club in its ambitious esports project,” PMU’s Marketing Director Samuel Loiseau stated. “We share the same ambition to become key players in the sector.”

While many traditional bookmakers having entered the esports sector already, this partnership marks PMU’s first steps into the market. Serving as PSG eSports’ official partner isn’t the only esports engagement the betting operator is up to, however. PMU wants to partner “with numerous esports events in France all year round,” Loiseau said.

“The agreement with PMU marks a turning point in the development of our esports project,” PSG executive Fabien Allègre added. “We are delighted to have gained the confidence of such a major player in sport within just a few months of our launch.”

Paris Saint-Germain bringing over one of its traditional sponsors into the esports perfectly exemplifies the benefit of these sports clubs getting involved in esports. Not only do they open themselves up to a new audience and new partnerships—they can bring their existing partnerships into the esports ecosystem for the first time.