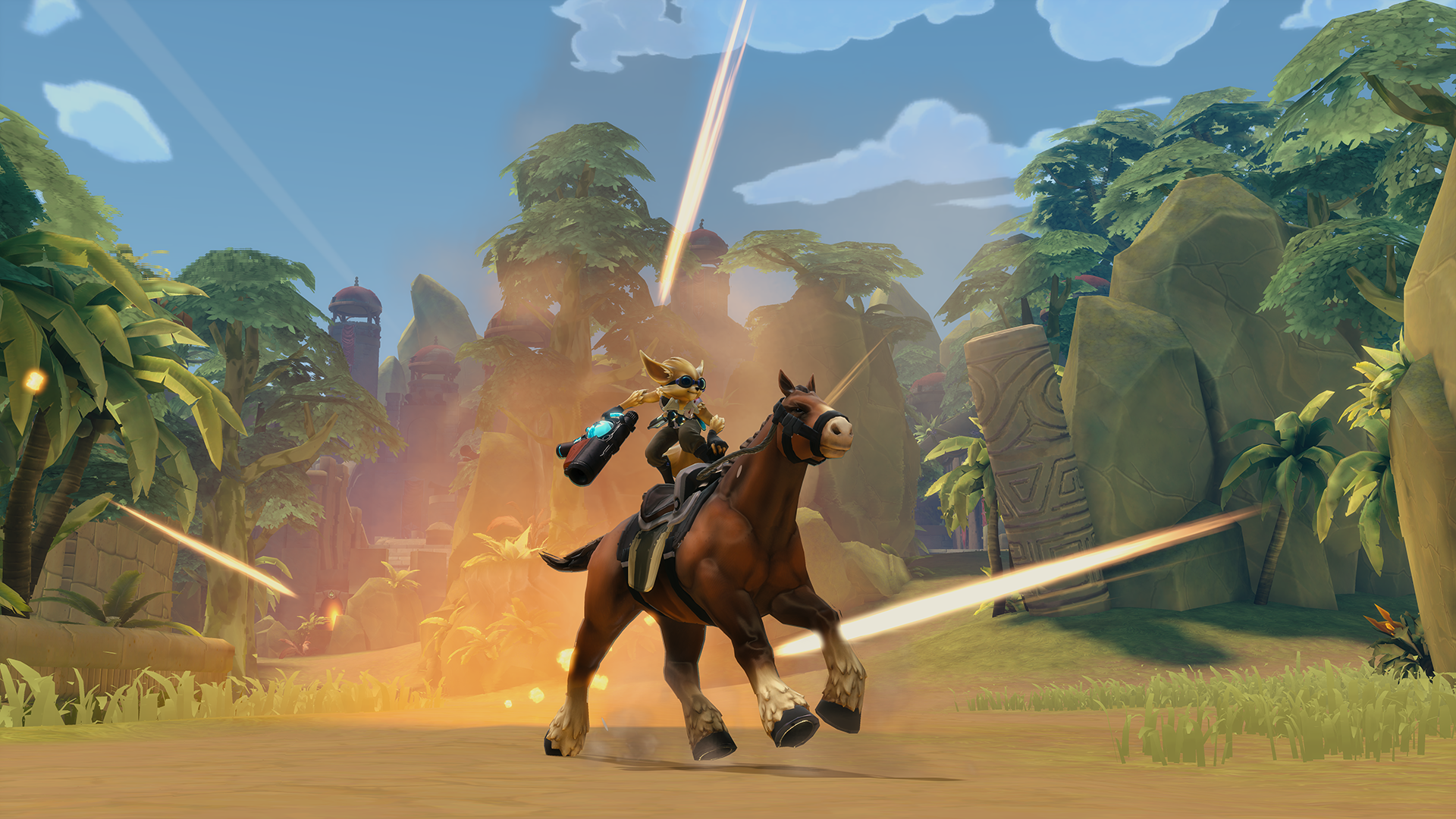 The partnership between Facebook and Hi-Rez Studios is a major push into streaming and esports for Facebook. As part of the deal, a weekly Paladins esports show will be streamed on Facebook’s new platform, Watch, alongside tournament play. Likewise, the partnership gives amateur Paladins players a path to pro-level competition through Facebook Groups.

“Hi-Rez Studios has a long history in esports, and we’re thrilled to work with Facebook on this next chapter of professional Paladins play,” Hi-Rez Studio co-founder Todd Harris said in a statement. “With Facebook’s global reach and community building tools, we expect Paladins esports to continue its explosive growth on both a grassroots community level and at the highest tier of play in the Paladins Premier League.”

The decision to go exclusive with Facebook will be an interesting one, as Twitch is a clear favorite among tournament viewers. But with the Paladins Premier League being exclusive to Facebook, those interested in watching won’t have the option to look elsewhere. Either viewers switch over to Facebook for the events, or viewership will take a serious hit. We’ll see when the Paladins Premier League kicks off in fall 2017.