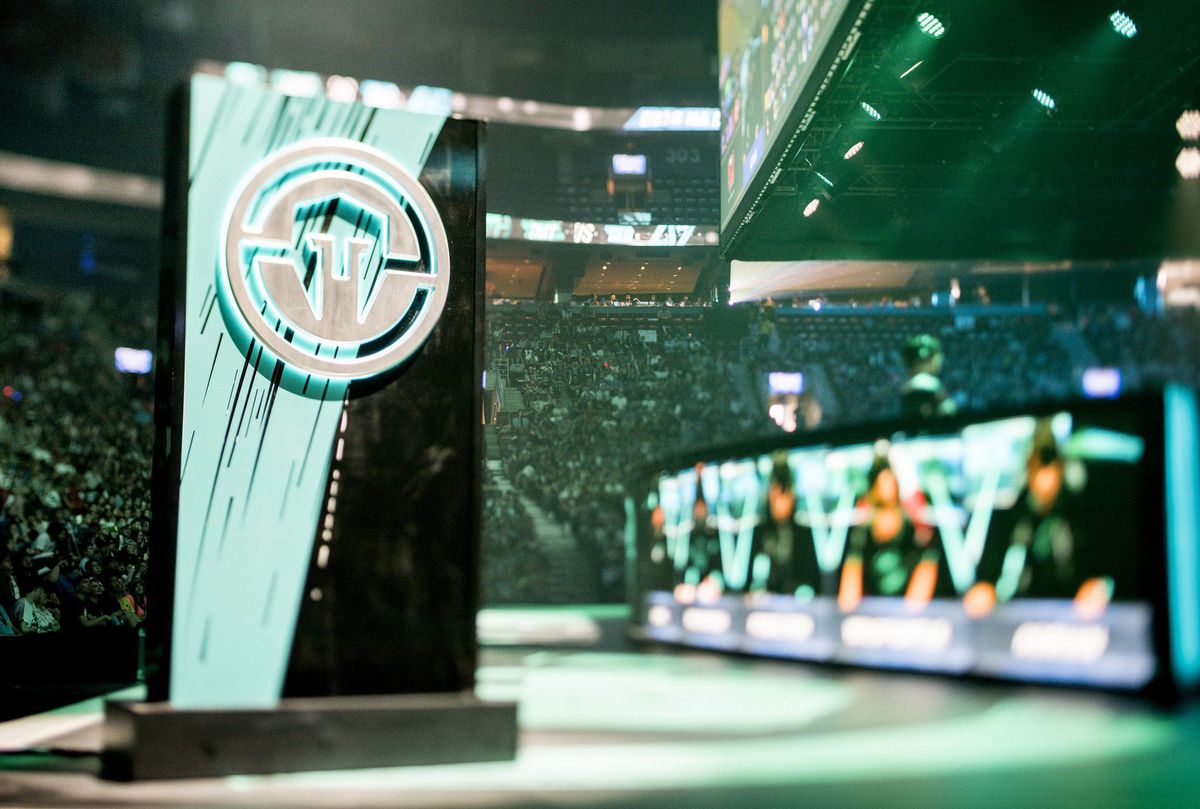 Segal will oversee business operations for Immortals and its yet-to-be-named Overwatch League franchise, according to a press release. The former Arizona Coyotes COO will serve as a “non-voting board adviser” and report directly to Immortals CEO Noah Whinston.

Before joining Immortals, Segal served as COO of the NHL’s Arizona Coyotes. He’s also been a part of the Anaheim Ducks and San Diego Gulls organizations. His experience in sports is an asset to Immortals as it enters a new phase of business with regard to the Overwatch League.

“[Segal] brings a wealth of knowledge and passion from the traditional sports industry and has a proven track record of building or repositioning brands to connect deeply with fans, particularly in their local markets,” Whinston said in a statement. “Innovation, access, transparency, and accountability are all hallmarks of his brand-building strategy and management style, making him the ideal fit for this critical role in our organization.”

Immortals is one of North America’s most prominent esports brands, with investments from AEG, Lionsgate, and Linkin Park, among others. Immortals was named as one of 12 organizations participating in Blizzard’s upcoming Overwatch League. Immortals will create new branding specifically for its Overwatch League team, separate from Immortals, before the league’s preseason begins in December.