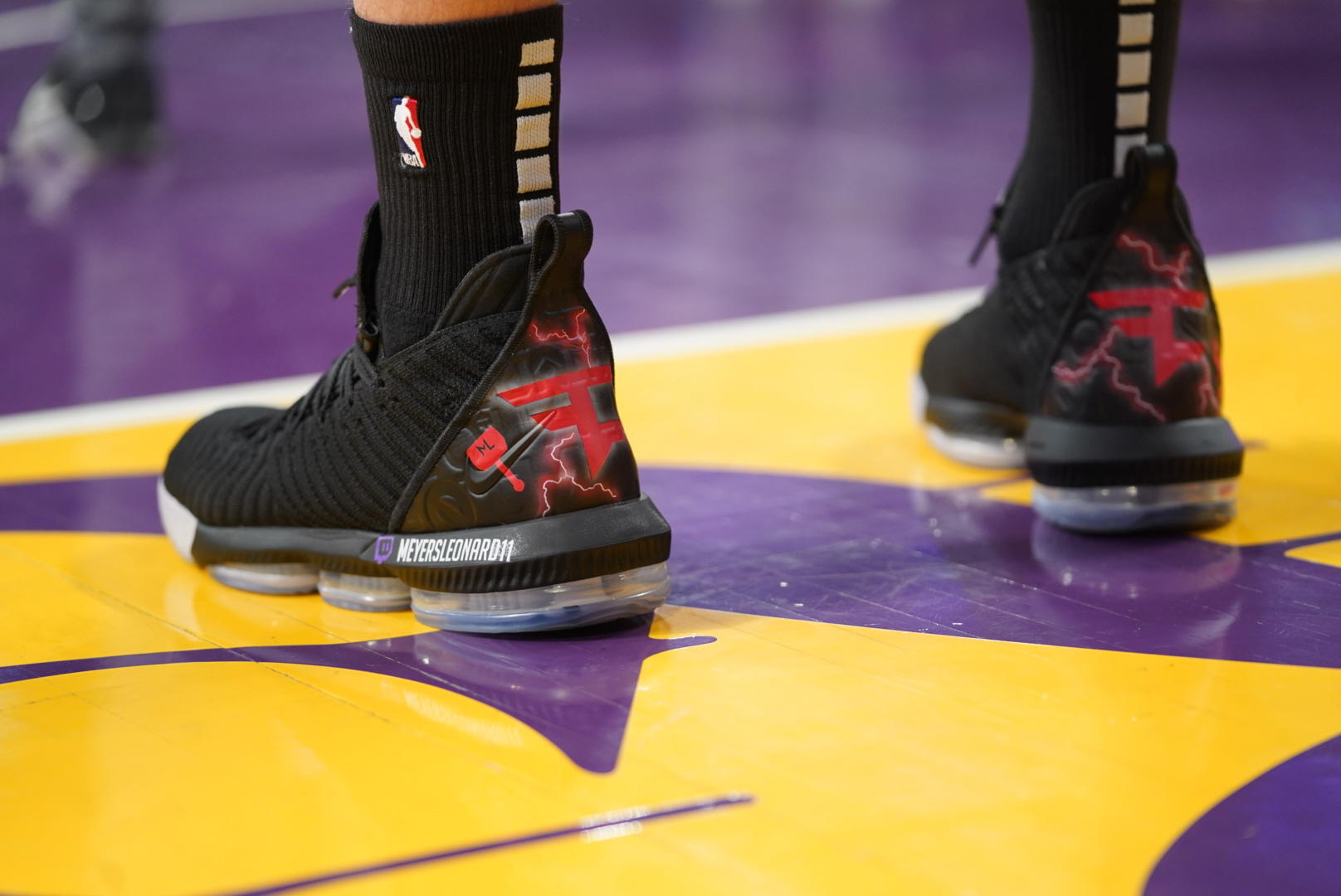 The number of professional athletes investing in esports continues to grow, with the latest installment being from NBA player Meyers Leonard, who has invested in FaZe Clan.

Leonard, a seven-year veteran who plays for the Portland Trail Blazers, officially announced his investment on his LinkedIn page after teasing it in his team’s final regular season game against the Los Angeles Lakers. The tease came in the form of a custom pair of shoes that featured the FaZe Clan logo along with his own Twitch handle.

Even though the announcement was made April 9, the investment has apparently been going on since March, according to his LinkedIn. It also wasn’t uncommon to see the center repping FaZe prior to this partnership.

“It is with great pleasure and excitement that I officially announce my investment into FaZe Clan,” Leonard said on LinkedIn. “For anybody that knows me, you know I am an obsessive gamer. FaZe Clan is the premier organization in esports. FaZe has taken the gaming world by storm, helping grow some of the largest gamers and content creators of our time.”

It is unclear what this investment will involve, but Leonard is an avid gamer and Twitch Streamer who frequently plays Fortnite. He hosted a Reddit AMA on April 11 and said that he would be working with the team on content creation when the NBA season ends.

“I make it a point not to invest in something unless I am incredibly passionate about it and I believe I can authentically impact the business,” Leonard said. “This investment into FaZe Clan not only represents a belief in the organization but a belief in the long-term potential of gaming and esports.”

Leonard joins Golden State Warriors forward Jonas Jerebko and former NBA players Rick Fox and Shaquille O’Neal as one of the growing number of athletes jumping into the world of esports.