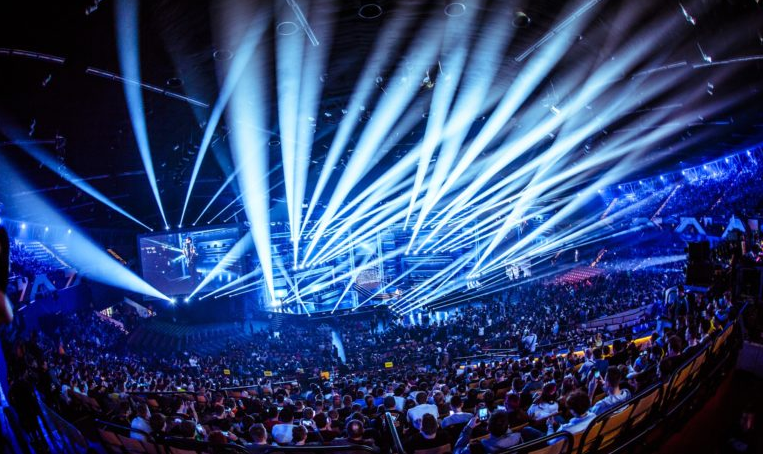 The companies said its the largest brand and technology partnership in esports history. The companies expect to invest the money into esports events, starting with the Intel Extreme Masters season 14 kick-off in 2019. Investment will extend into ESL’s live circuits, like ESL One powered by Intel, the $1 million Intel Grand Slam, and the Counter-Strike: Global Offensive Pro League.

Money will also go to burgeoning esports communities around the world—specifically, large-scale esports events in the APAC region, according to the press release.

“ESL and Intel have worked side-by-side on growing esports for nearly two decades,” ESL founder and co-CEO Ralf Reichert said in a statement. “We built a number of cornerstones of this industry together and helped many gamers in becoming legends of the sport. The long-term extended partnership with Intel opens even more opportunities for us to take our efforts to a whole different level on a global scale.”

ESL and Intel have been working together in esports for the past 18 year, starting first at small-scale events in Germany. Intel made a wider, global investment in ESL as the official sponsor of the Intel Extreme Masters series. Intel was one of esports early investors and now has a foothold in the space, which has seen a major injection of money over the past decade. Market research firm Newzoo expects the esports industry to reach $1.4 billion by 2020.

“This partnership will advance the rapid evolution of esports, and Intel is committed to ushering in this new era with technology solutions that place the gaming community and fans first,” Intel’s gaming, esports, and VR vice president John Bonini said.