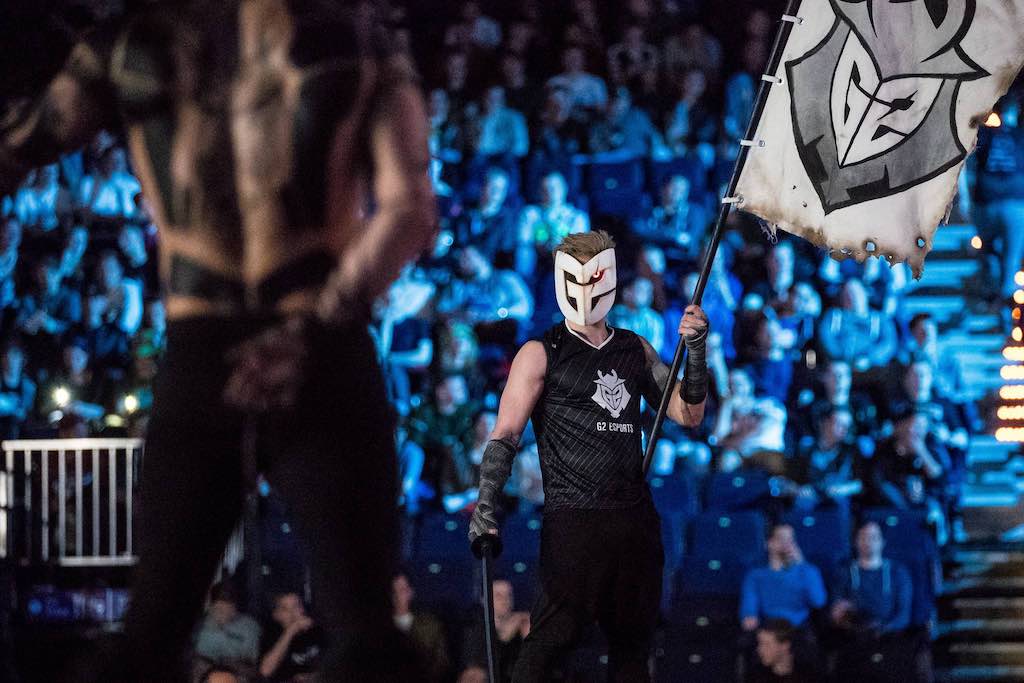 European esports club G2 Esports has secured a round of investment from some heavyweight names.

Details about the investment amount remain undisclosed. The funding will apparently be used to improve the team’s talent infrastructure and boost content and brand initiatives.

“With this group,” Rodriguez said. “we are confident that we can continue on our growth path, build world-class teams and create cutting-edge content. G2 is thrilled to bring partners on board that are both passionate about esports and committed to our global growth.”

The investors come from a wide range of backgrounds with André Gomes, starting midfielder for FC Barcelona as the most prominent figure. Unsurprisingly, his was the name that the team were most eager to tout.

“In this increasingly digital world, I see tremendous potential in esports,” Gomes said. “Carlos’s vast experience as a successful player, entertainer, and successful team owner combined with G2’s impressive track record makes this investment a perfect fit. Esports is the next generation of sports and League of Legends is its cornerstone.”

Alongside the funding round, G2 Esports has engaged Inner Circle Sports LLC, a sports and media investment bank, as a strategic advisor.