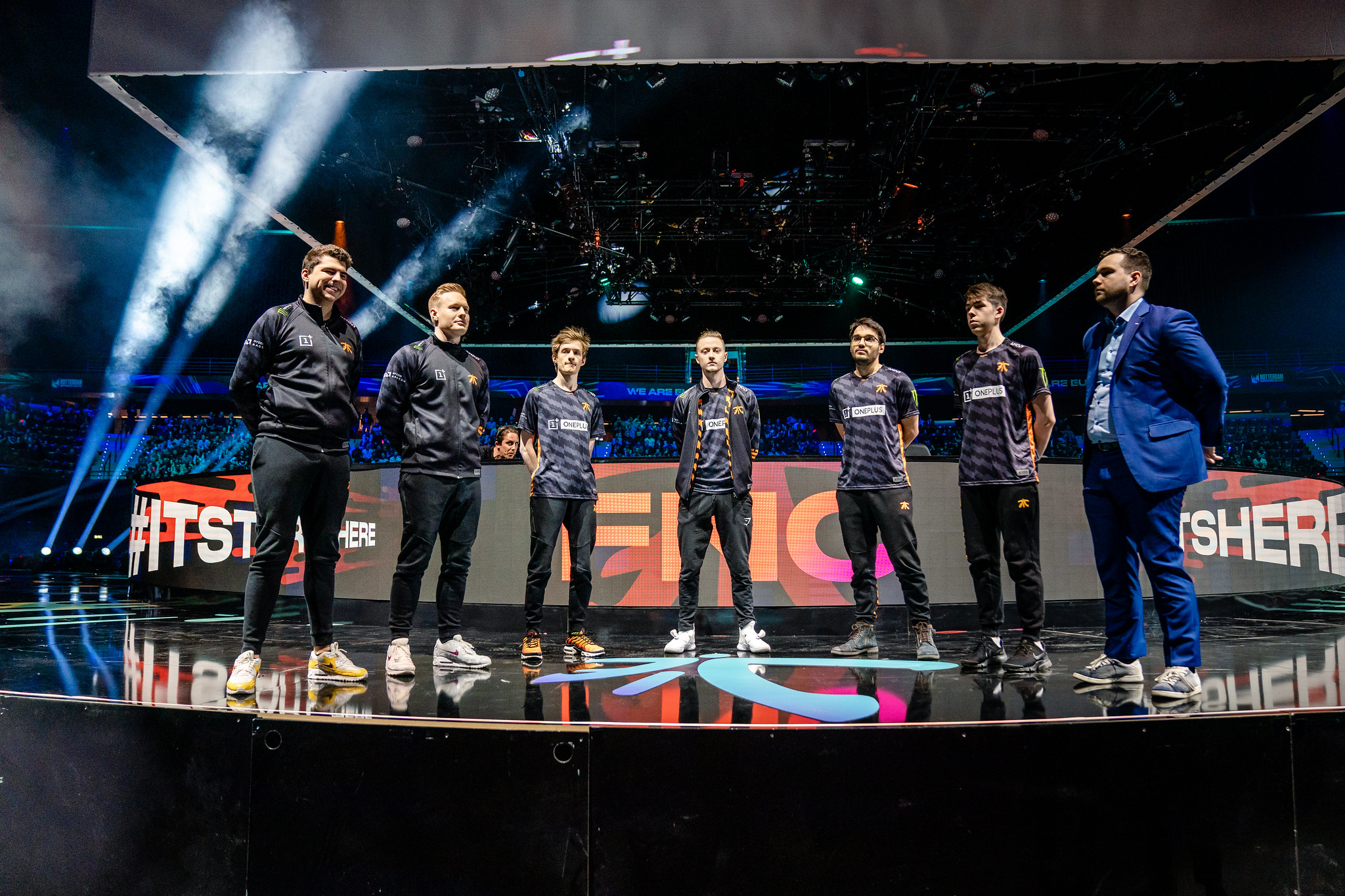 Fnatic has secured $19 million dollars in a major funding round intended to fuel the team’s global expansion.

Fnatic will use its investment to expand into Asia and North America, while also supporting its involvement in top-tier leagues like the LEC. The funding will also help the organization launch more of its Fnatic Gear products, including a new audio line that the team has been planning.

Fnatic founder Sam Mathews has returned to the Chief Executive Officer role, while Wouter Sleijffers has stepped down from the position after four years. Also, former Mercedes AMG F1 CEO Nick Fry has been named Chairman and Affectv founder Glen Calvert has been named COO.

“This is a pivotal moment in the evolution of Fnatic,” Mathews said. “I am incredibly proud of what we’ve achieved over the past 15 years and now is the time to build on this strong foundation to realize our vision of being the leading global esports brand.”