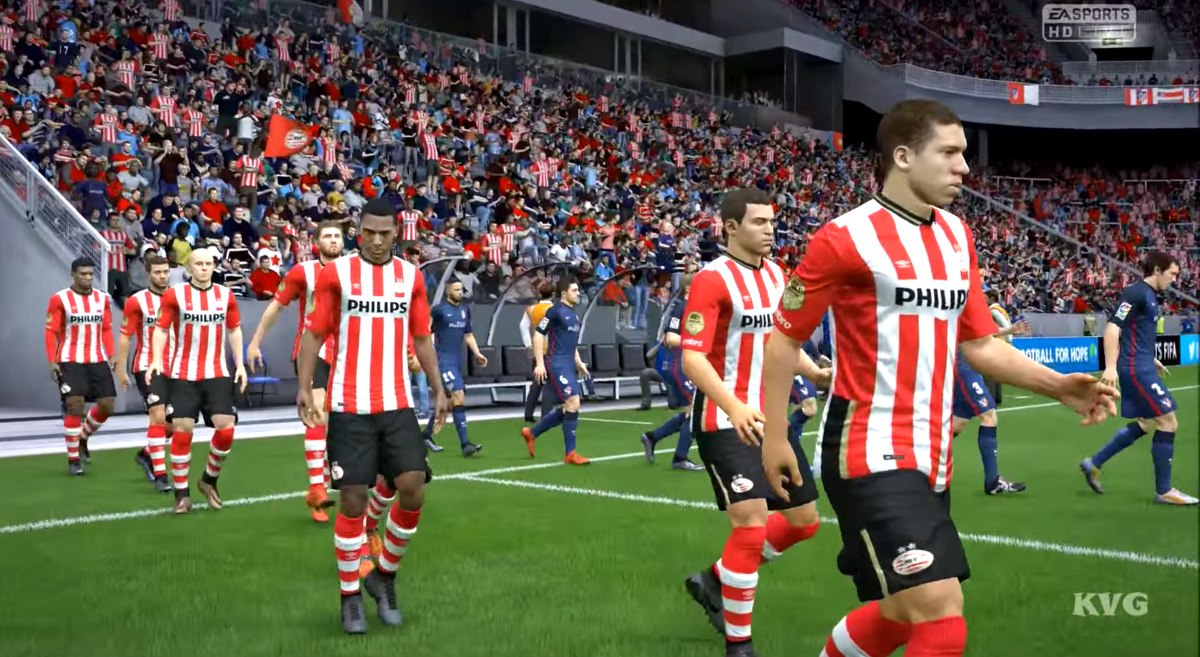 FIFA is the gateway drug to esports. The popular sports simulator, has attracted a multitude of European soccer clubs already. Now, it’s getting an entire league.

All 18 clubs, among them the “Big Three” (Ajax Amsterdam, PSV Eindhoven, and Feyenoord) will participate in the league. The “E-Divisie” launched in association with EA SPORTS and Endemol Shine Netherlands, a TV production company.

“We see the E-Divisie as an extension to the existing range of football we offer, in which we can focus even more on young people,” said Alex Tielbeke, Eredivisie CV’s director. “For the clubs it is a fantastic platform for increasing the fans’ involvement and jointly generating new content. Moreover, in time the E-Divisie will create an even greater experience of Eredivisie football in a stadium.”

The Dutch league kicks off on Feb. 6 and will run for 17 rounds to decide the first national champion. The winner will compete in EA SPORTS’ newly created Championship Series, which ultimately leads to the FIFA Interactive World Cup.

It’s likely that more national leagues will be announced soon. The German Football League, for instance, secured trademark rights for the “eSport Bundesliga” in October last year, though it hasn’t officially revealed a league of its own.

Competitive FIFA has picked up quite some pace in the last couple of months. But to become a top tier esports title, it needs more than popular clubs putting players in their jerseys, though. Viewers, to start with. The game is barely among the top 20 on Twitch, far off premium titles like League of Legends, CS:GO, or Dota 2.