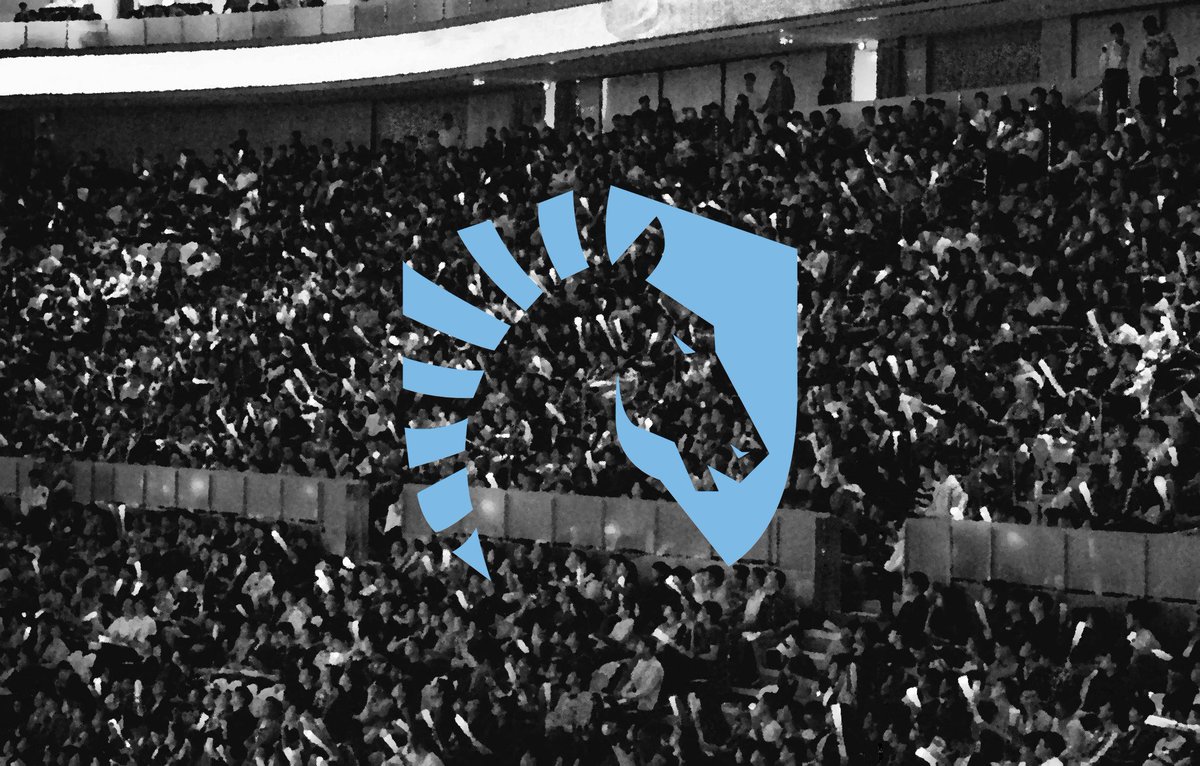 Esports investment group aXiomatic has been chosen to participate in The Walt Disney Co.’s 2017 startup accelerator.

AXiomatic holds the controlling share of esports organization Team Liquid. As part of the three-month Disney Accelerator program, it will get “guidance from top Disney executives, entrepreneurs, investors and other notable business leaders from the entertainment and technology communities,” according to Disney. A co-working space at Disney’s campus in Los Angeles will also be available for program participants, as well as investment capital.

Disney’s accelerator program, which is in its third year, includes both early-stage startups and older, more established companies. Epic Games, which was founded in 1991 and is most famous as the developer of the Unreal Engine, is included in the same class as aXiomatic, for instance.

“This year, more than ever, we are working with companies with the potential to help define the future of media and entertainment together with Disney,” Disney senior vice president Michael Abrams said in a statement.