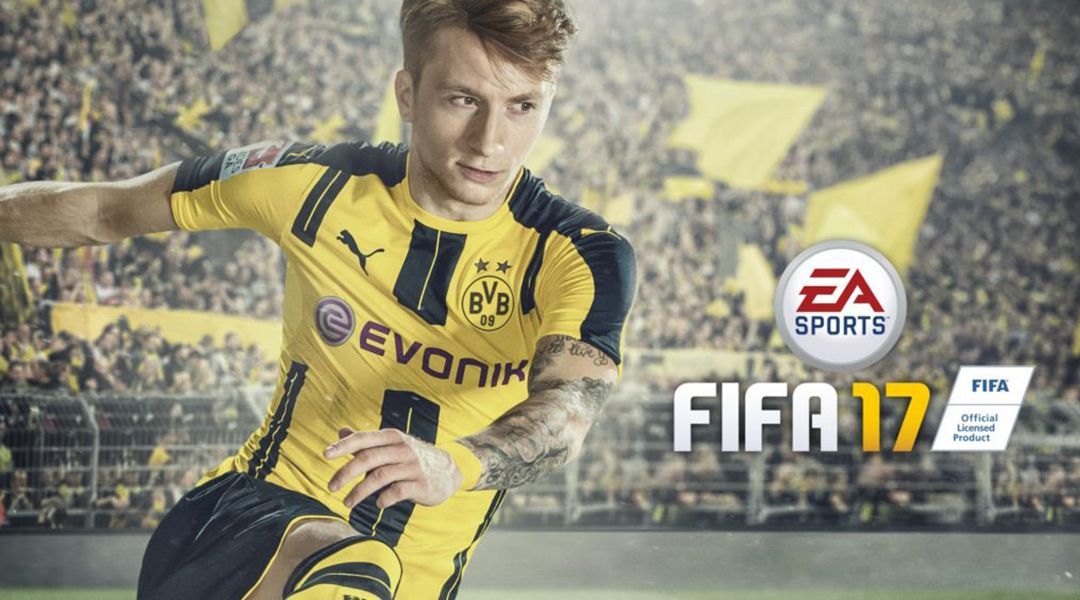 One of the UK’s biggest sports broadcasters, BT Sport, has struck a deal to broadcast esports for the very first time alongside its extensive lineup of sports programming.

BT Sport will broadcast the remaining stages of the FIFA 17 Ultimate Team Championship, including the $400,000 finals from Berlin on May 20 & 21.

BT will also broadcast the European, North American and Asia-Pacific regional finals in April and May in the run up to the finale.

Like established rival Sky Sports, BT Sport is a subscription sports channel. With a focus on soccer, BT has the rights to the UEFA Champions’ League, English Premier League and UEFA Europa League as well as other top-tier leagues from around Europe.

With such a large amount of football content on their channels, adding FIFA esports competitions to that portfolio may seem like a natural sideways move into competitive gaming.

While FIFA esports continue to be a relatively niche part of the industry compared to the giants like League of Legends and Counter-Strike: Global Offensive, FIFA 17 topped the video game sales charts in the UK last year selling well over a million copies. With that large an audience, traditional sports broadcasters clearly see a natural meeting point between that player base and conventional soccer broadcasts.

They are not alone in that view. Some of the world’s biggest soccer clubs, such as Manchester City, Santos, Schalke 04, Ajax and Paris St Germain, have signed up soccer players to represent them in esports in recent years.

No details on the broadcasting, such as talent or whether the events will be broadcast live, have been revealed.