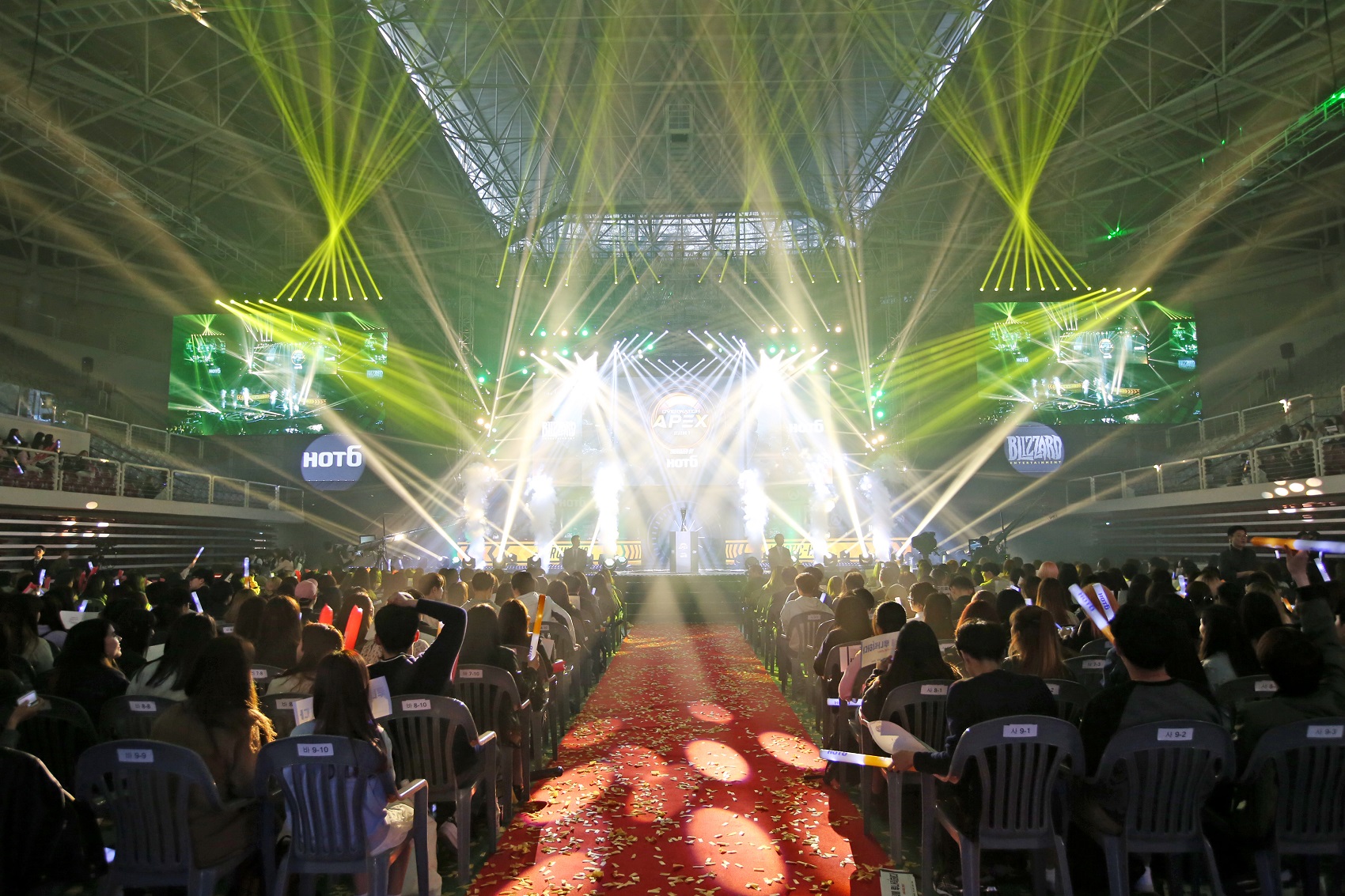 A Texas city has partnered with Esports Venures to open an esports stadium this fall.

The 100,000 square foot stadium will open in Arlington, Texas in the city’s entertainment distinct. Arlington is also home to the Texas Rangers and the Dallas Cowboys. The city plans to invest $10 million to transform the Arlington Convention Center into a “state-of-the-art esports venue.”

“Being on the forefront of new ideas and setting trends is in our DNA and part of who we are at The American Dream City,” said Arlington mayor Jeff Williams. “Esports Stadium Arlington will further cement our city’s status as a national and international tourist destination. Players and fans will come here for the tournaments and they’ll stay even longer to experience everything Arlington has to offer.”

The deal includes a 10-year lease on the space, with a 10-year renewal option. Arlington’s investment in the stadium will be reimbursed through the lease payments, revenue, and naming rights.

NGAGE Esports will manage the stadium. The creative broadcast and events management company is in direct collaboration with OpTic Gaming and the Houston Outlaws, though it’s unclear if the space will be used as an Overwatch League home stadium when the league expands. Dot Esports has reached out for more information.

Esports Stadium, which will hold up to 1,000 spectators, is expected to open this fall. When it opens, it’ll be the “largest esports stadium” in the United States, according to claims. No specific events have been announced just yet.