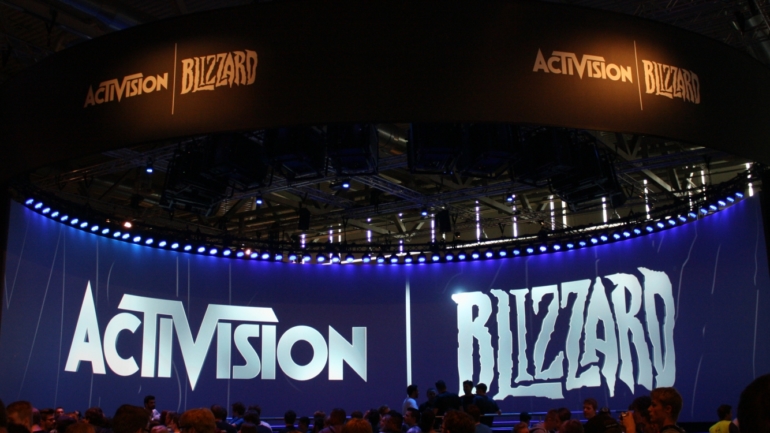 “With these proven, principled leaders at the helm, we will continue to invest in the strategic growth drivers of our business; our talented people, and creating the world’s best videogames, live services, mobile experiences, and new and growing franchise engagement models,” Activision Blizzard CEO Bobby Kotick said in a statement.

Activision’s new president is a 15-year veteran of the company and worked across the Call of Duty esports program. Kostich will “oversee strategy and operations, including game development, for the operating unit,” according to a press release.

Kotaku reported in November and December of last year that Blizzard is seeing more of Activision’s influence seep into the company, with the goal of reducing costs yet making more games, following Morhaime’s departure.