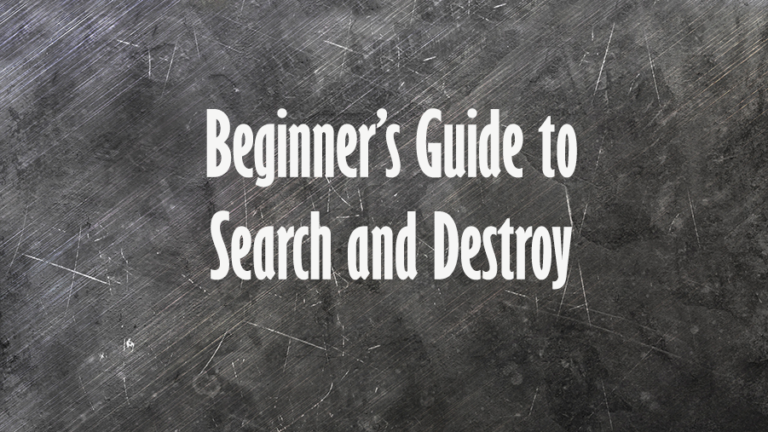 Beginner’s Guide to Search and Destroy on Black Ops 3

Also see our Call of Duty eSports Guide and Hardpoint Guide.  Search and Destroy is the backbone of competitive Call of Duty year after year. It is a round based game mode played until one team wins 6 rounds. 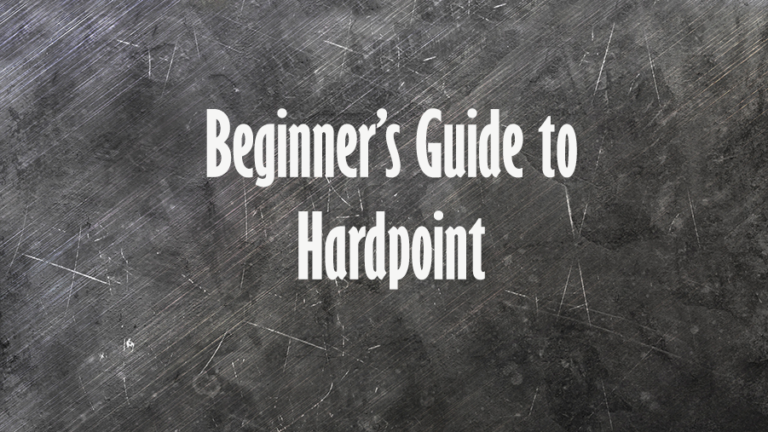 Hardpoint is a king-of-the-hill type game mode where both teams fight for possession of a location on the map known as a hill or hardpoint. In Black Ops 3, the hill rotates to a new location around the map every 60 seconds. 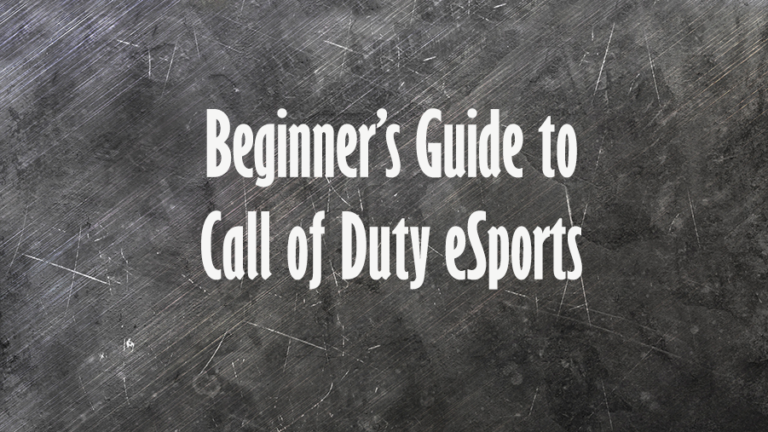 Beginner’s Guide to Call of Duty eSports and CWL

The first season of the Call of Duty World League (CWL) kicked off on January 11th. The best teams from Australia, Europe, and North America will compete in leagues this year for a total prize pool of 3 million dollars. 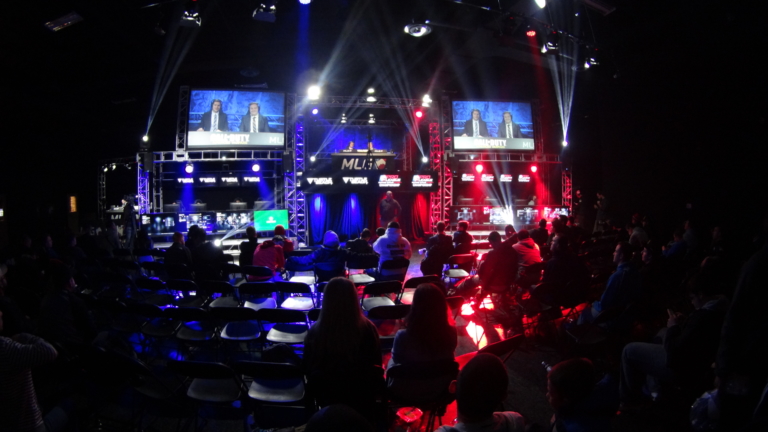 Over the past few years of CSGO’s boom, Dreamhack and ESL have hosted all of the major titles sponsored by Valve. MLG has been given the chance to host the first American CSGO major. 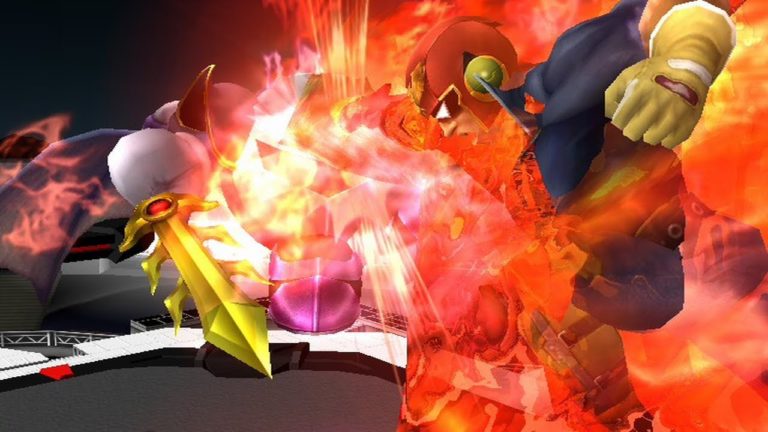 It’s very rare in the competitive community that we come together to fight not each other, but disease. 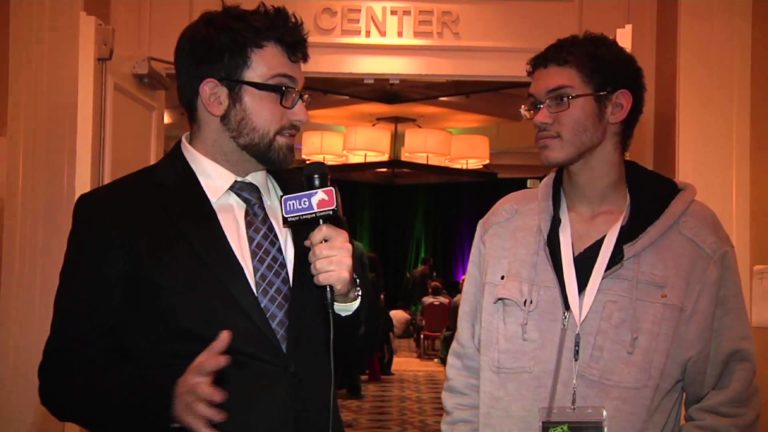 Smash tournaments always come through with some sort of anime-like story. During the Sunday of MLG Finals, Liquid Nairo conquered the undefeatable ZeRo and put on a show for the fans. 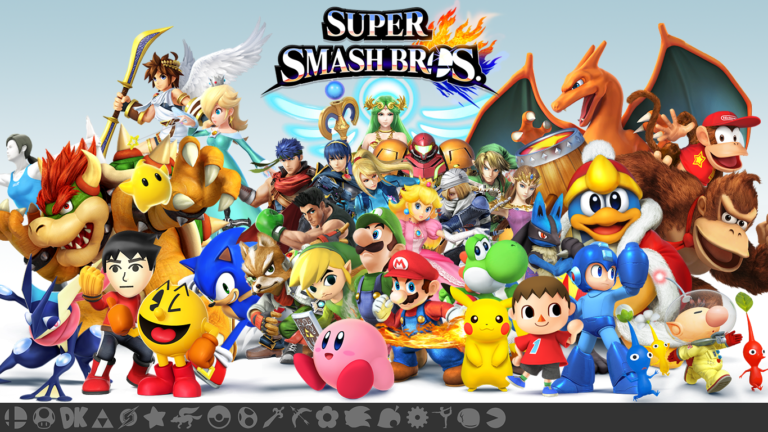 MLG Finals is just starting up this weekend and it may be the first time you see Smash Brothers played competitively, or it might just be your 400th tournament watched in the past 3 years. 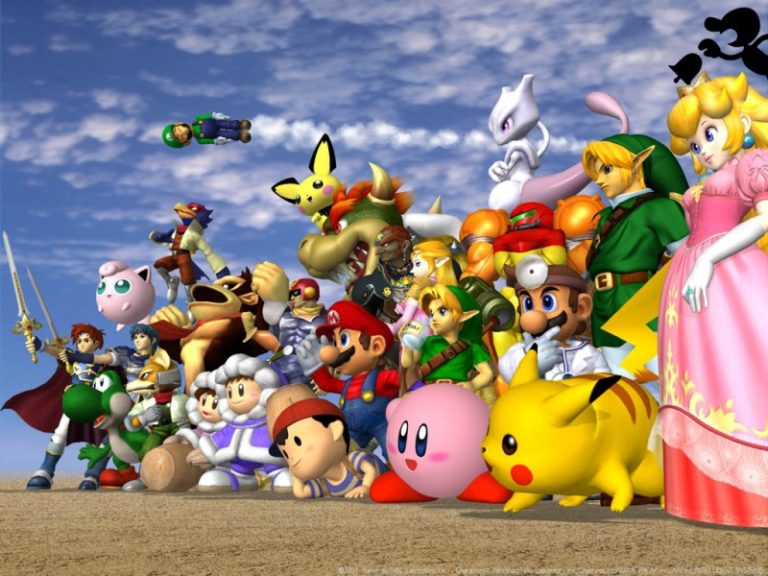 Welcome to the Melee edition of the MLG World Finals Preview. 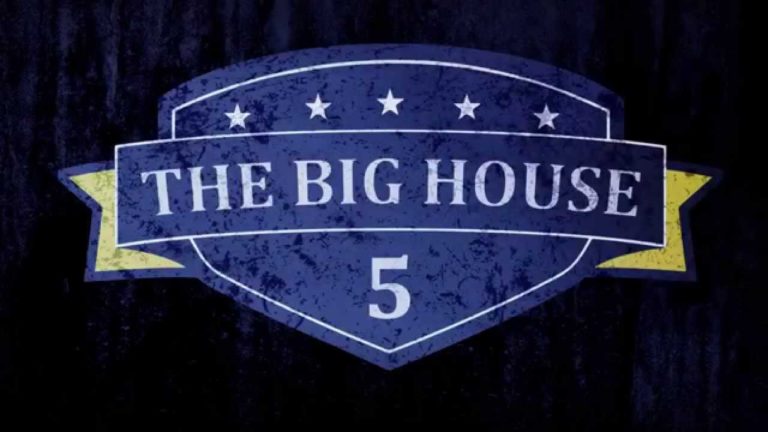 The Best Storylines From Big House 5

After a little while to sit back and reflect on The Big House 5 Smash Event, I wanted to revisit the storylines - the biggest moments and takeaways for the tournament. 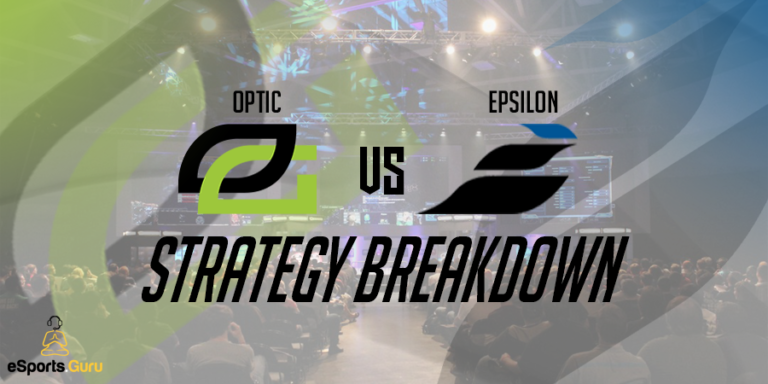 Welcome to my version of a game analysis, where I take great moments from matches and see what people did wrong or right. I don’t claim to be an expert Call of Duty player, but I enjoy theory-crafting about how people play the game.