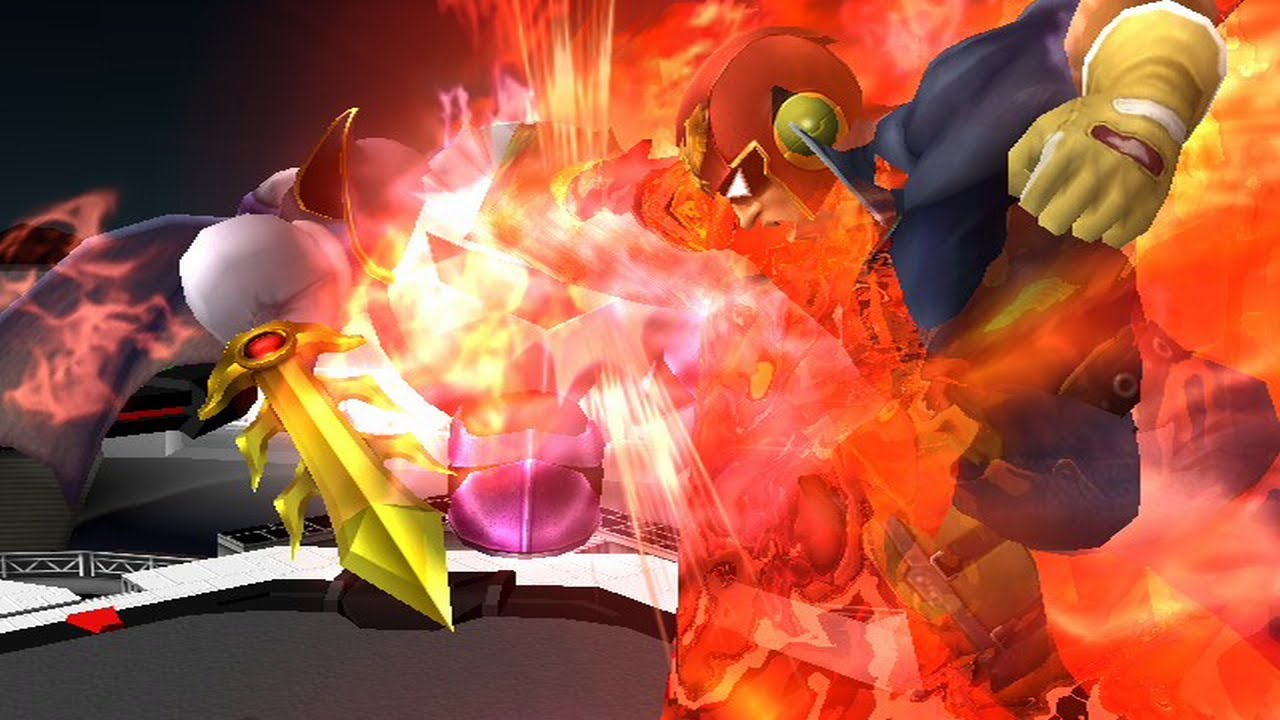 It’s very rare in the competitive community that we come together to fight not each other, but disease. Smash The Record did just that: the community of smashers and speedrunners came together to host a 72-hour stream for St Jude Children’s Hospital.

Last year was a hit. A lot of the top players made it out to the tournament. This quote from Smash.gg sums up the 2014 event saying, “ In 2014, Gahtzu stayed up for 72 hours to break the world record for ‘Longest Video Games Marathon Playing a Fighting Game’ while we raised almost $14,000 for St. Jude Children’s Research Hospital!” This year, that goal seemed to be far off. The first night was a bit of a mess. The stream went down a few times, not much was going on, and the schedule was all over the place. They were struggling to get donations. On top of that, Mang0, M2K, and many other top names that made the trip last year did not attend. The next two days started picking up speed and soon enough passed last year’s donation mark. Unlike most tournaments and streams in all of eSports, this wasn’t solely about the competition. It was goofy and offbeat – a community coming together for fun and spirit. Smash The Record set up stream goals for every $5k that was raised. Things like GIMR, a man with a great beard shaving it all off, a reverse main tournament where your opponent has to play as the character you like to play most, and X against baddies, where the player with the most donations in their name faced off against the worst of the worst. Westballz was the winner this year. By the end of the drive over $50k was donated, an outstanding feat. The tournament brought excitement too. Nairo took the Smash tournament, without Zero present, and Lucky took the tournament for the Melee side over S2J. It really wasn’t about the matches, it was about the hype and fun. In Loser’s Finals, Lucky faced up against Mike Haze, a long time Brawl player that has been dedicated to Melee for just over a year or so. It was pretty much a molly whopping for the first two games, as they went at it in Fox dittos. Then, it happened. Lucky went into Batman mode, picking his infamous Black Captain Falcon. For the last KO, Lucky hit the spectacular and rare sacred combo (knee that hits the opponent off the stage, into a falcon punch). Mike hit the pause button during the frame he was hit and the crowd went wild. Photographers came over to the screen to take a picture of the impact, and Lucky took a selfie with the projection. Later in the night, during Westballz vs Baddies, Mike Haze pulled out his not-so-good Marth against Westballz’ Falcon and he got punched again, only to walk out of the room for theatrics. Smash is a community unlike any other. It isn’t just about who is better than who, prize money, or the idea of eSports. It simply is about getting together to play a game that makes us happy. Pressing buttons to make your favorite Nintendo character hit people off the screen… it’s hype, it’s competition, it’s community. So, why don’t we see this in other eSports? Why are there no Call of Duty tournaments where players play with oven mitts and have knife only battles, or play with their rivals for the sake of fun? Where aren’t there Starcraft tournaments where pros try to play with unorthodox controls, or CSGO events where they play mirrored maps for the sake of fun and charity? I think these things would be a hit in the community. Something is just different in Smash though. It’s hard to pinpoint the exact reasoning, but I think other eSports should be looking at Smash the Record and things like Games Done Quick, team marathons for charity, as a model for something that should be done in every eSport.