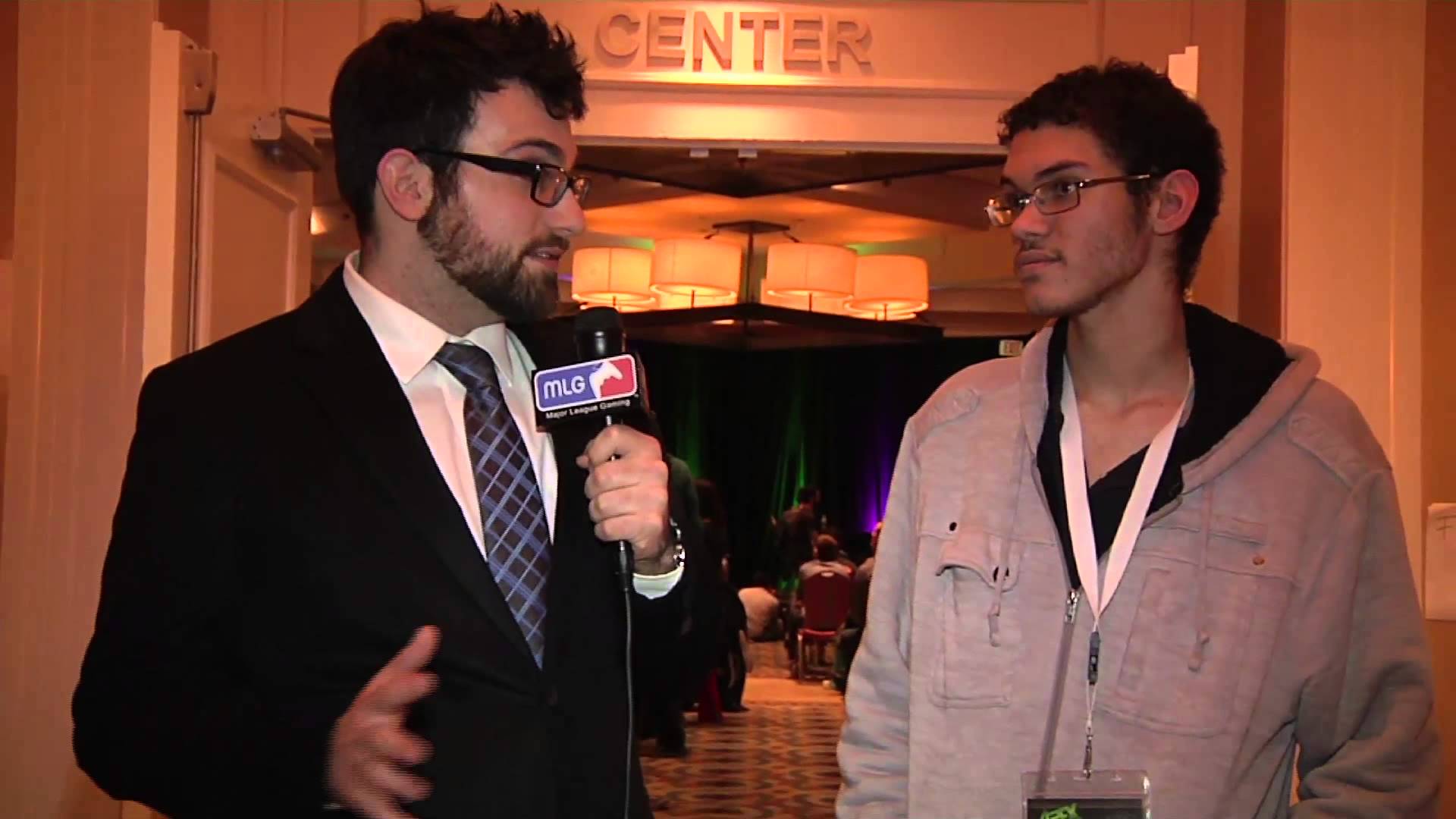 Smash tournaments always come through with some sort of anime-like story. During the Sunday of MLG Finals, Liquid Nairo conquered the undefeatable ZeRo and put on a show for the fans. Meanwhile, Liquid Hungrybox successfully came out with his second victory at a big tournament this year.

It is safe to say that Smash 4 entered a new chapter this weekend when Nairo not only won a tournament, but double eliminated TSM ZeRo in the process. In Winner’s Semi-Finals, Nairo got matched up against Panda Gaming’s Esam. He picked Doctor Mario (one of the worst characters in the game) and managed to go toe to toe with Esam’s best characters. Whether or not Nairo had something up his sleeve for ZeRo and wanted to hide it until Grand Finals, we don’t know, but the plan worked. Nairo then matched up against Esam in Loser’s Finals and beat him again. Grand Finals was serious business for Nairo. He pulled out his Zero Suit Samus (ZSS) and kicked the game up a notch. After beating ZeRo twice with ZSS against ZeRo’s Sheik, ZeRo was forced to pull his Diddy Kong out in order to change things up, and it worked. One game away from elimination, Nairo did what he could to stay alive. He reset the bracket and lost the first game. Just when you thought ZeRo was just going to clean up the tournament, Nairo stormed ahead and took the next three games without losing a stock. Game 3 pretty much sealed the deal as he emphatically won the game in 56 seconds. In that short spurt, he managed to pull off 2 of the greatest combo strings in Smash 4 history. Nairo is now on top of the Smash world, but he sees that ZeRo is still the best player in the world. On the other side, ZeRo seemed to be a little relieved that someone finally beat him. After the match, ZeRo took to Twitter and said, “Hope you guys enjoyed watching! It was a ton of fun! I’m feeling great actually. I tried my best but it wasn’t enough! No shame in that!” Defeating him is no longer an insurmountable goal for these players. As for the game itself, Diddy Kong is slowly fading out of the top, and Sheik is no longer as dominant after recent patches as she was during Big House 5, or EVO 2015. The shield nerf has made the gameplay more aggressive and exciting for the viewer. On the other hand, Melee had it’s ups and downs leading to a Liquid Hungrybox victory. Although the competition wasn’t as stacked, it had exciting matches. Tempo Storm Axe and Cog/MVG Mew2King have a lot of history from this year. Mew2King lived in Axe’s home state and they practiced all the time. In tournaments this year, M2K had won a majority, and Axe hasn’t been winning since early in the year., but in Winner’s Semi’s Axe showed up. He was a super aggressive player and attacked M2K. In a close match up, Axe squeaked it out. Afterward, Hungrybox had his way with Axe, and then M2K got his revenge. Hungrybox was on-point near the end and took Grand Finals 3-1. All 3 of Liquid’s players got top 12 (that is is including Chillendude who got beat by Prince Abu).