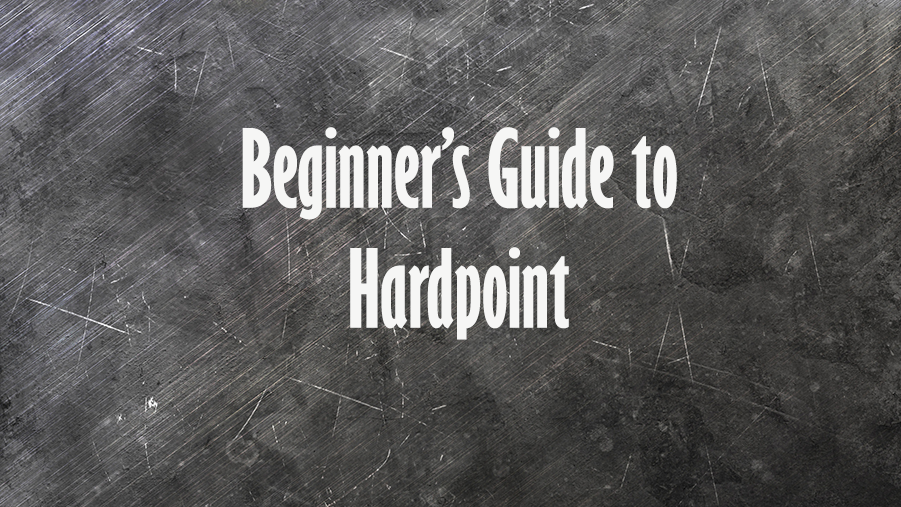 Hardpoint is a king-of-the-hill type game mode where both teams fight for possession of a location on the map known as a hill or hardpoint. In Black Ops 3, the hill rotates to a new location around the map every 60 seconds. When one team has full control of a hill, they earn 1 point per second of hill time. If both teams have at least one person in the hill, the hill is contested and nobody earns any points. The game ends when either one team earns 250 points or they have the lead when the game timer runs out. In Black Ops 3, the game timer starts at 5 minutes, but only runs down when nobody is in the hill.

[If you are new to Call of Duty eSports, check out our Beginner’s Guide to Call of Duty eSports and the Call of Duty World League and the Search and Destroy Guide.] Basic strategy: Hardpoint is really about 2 different objectives. First, you want to focus on acquiring the spawns closest to the hill at all times. Doing this is called anchoring. Most teams will have one player sit in the anchor position to secure that area for spawns, but the other team will work hard to take that position for themselves. Next is playing for hill time. In some cases, you may need to flood the hill, but most times you are better off waiting for your teammates to come so you can approach together. Flooding the hill refers to all team members entering the hill at all costs, no matter the situation. If you can trade kills and get into the hardpoint, you can capture it faster. Since only one person needs to be in the hill to earn points, the other three can surround it and defend major chokepoints from the outside. Near the end of a hardpoint, it is best to rotate to the next hill to secure early spawns. Class Basics: Classes used for Hardpoint will vary depending on the map and what role that you will be playing for your team. If your 3 teammates like to roam around, you might find yourself within the hill, where a submachine gun (SMG) is favored for close-quarters combat. Assault rifles (AR) are used for anchoring and holding long lines of sight. This game mode is very nade intensive, as people are trying to break into the hills by blowing the opponent to smithereens. The classes people use for this game mode contain items that compliment each other. Things like grenades/Flak Jacket, flashes or stuns/Tac Mask, Hardwired/EMP. When playing the hill, trophy systems are used to block all types of explosives,  but each one can only destroys 2 per use. Trophy systems are especially useful in Hardpoint because they free up spots for other perks or attachments, instead of being forced to use both Flak Jacket and Tac Mask. It’s a good idea to make multiple classes with various equipment so that when you learn how the other team is playing, you can quickly adjust. https://www.youtube.com/watch?v=TiuxQEBoiao Here are some classes, specialists, and scorestreaks that work well in Hardpoint: SMG: Primary: VMP, Quickdraw, Grip. (3 points) Secondary: None (0 points) Grenades: Trophy System, Semtex Grenade (2 points) Perks: Flak Jacket, Fast Hands, Tac Mask/Blast Suppressor (4 points with wildcard) AR: Primary: HVK, Elo sight, Quickdraw, Grip, High Caliber (6 points) Secondary: RK5 (1 point) Grenades: 1x EMP (1 point) Perks: Fast Hands, Tac Mask (2 points) Specialists: Heat Wave: Stuns people in a short radius. can be very helpful if you need to break into a hill by yourself. Overdrive: Allows a player to run across the map quickly and get to an anchor spot or hill before the other team. Gravity spikes: Can be used to decimate anyone inside of the hill and instantly win it. This is one of the most banned specialists in this gamemode due to its usefulness. Purifier, Scythe, Annihilator, Tempest: These and the other lethal specialists can allow you get kills to break hills or hold hills. It comes to preference as to which one you choose, but all teams should have at least 2 of these. Scorestreaks: Hellstorm, Lightning Strike, Sentry Gun. In Hardpoint, you want to run powerful streaks because you easily earn a lot of points in this game mode, so they are easier to obtain. These streaks will also make it easier to break and hold hills. If you don’t feel comfortable running expensive streaks, choose the HCXD and Dart. On the other end of the spectrum, you can run the Cerebus.