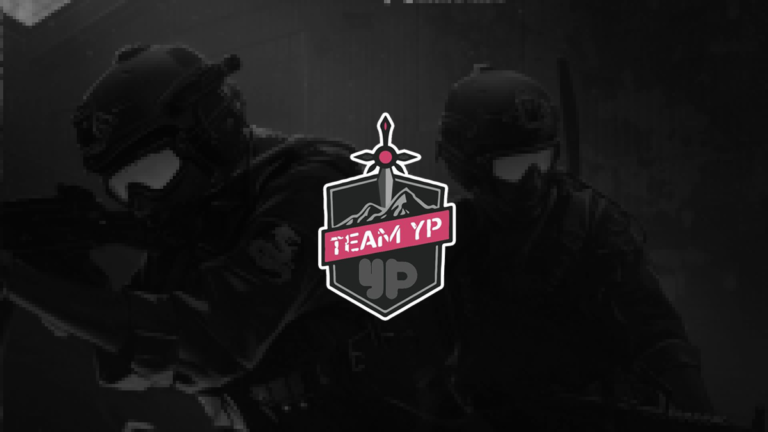 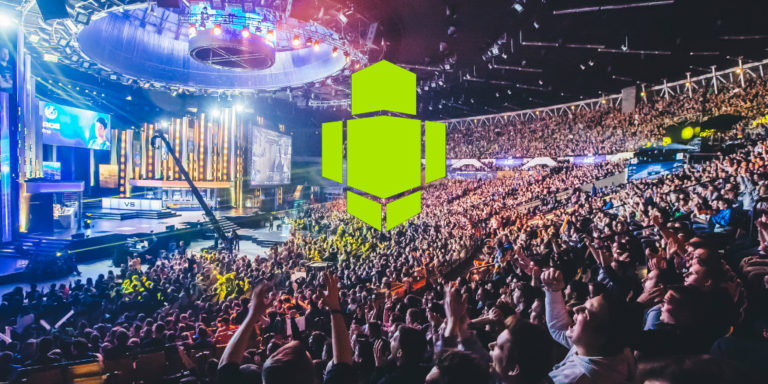 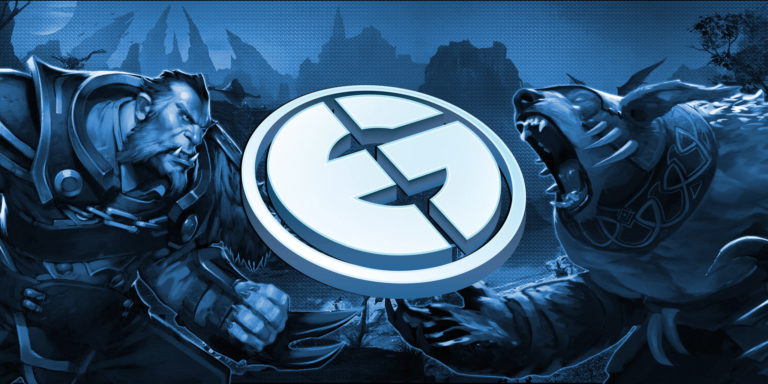 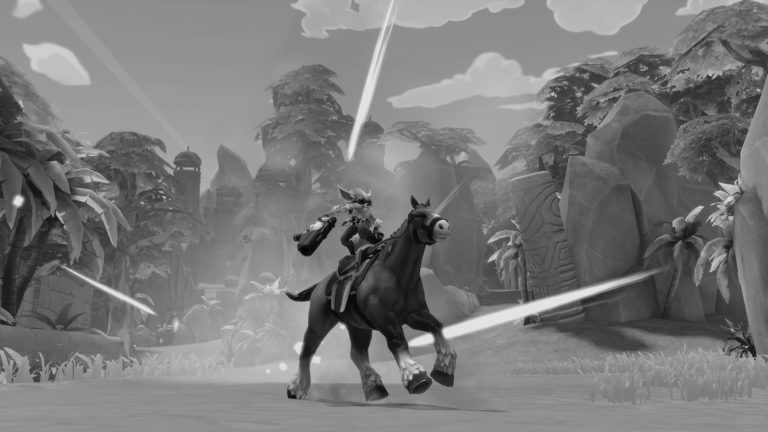 Unable to withstand the enemy team’s siege engine any longer, the door to our vault finally explodes

Infamous manager on match-fixing allegations: ‘We do not need to 322’ 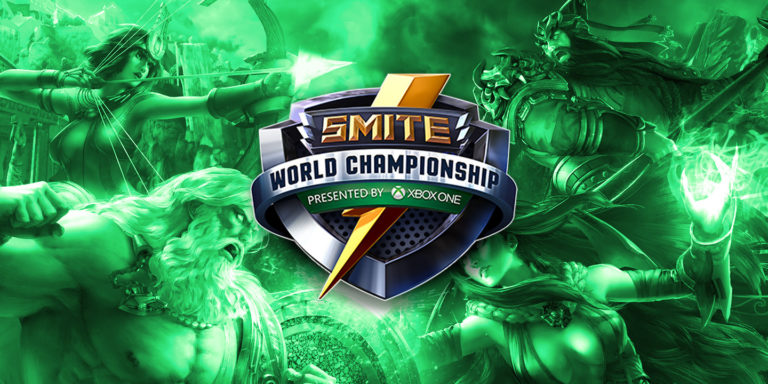 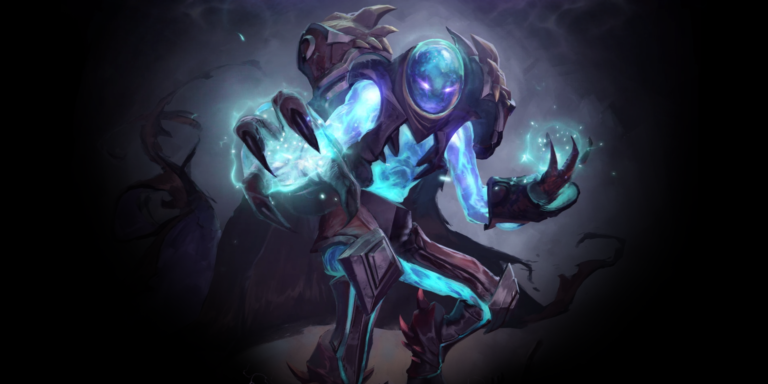 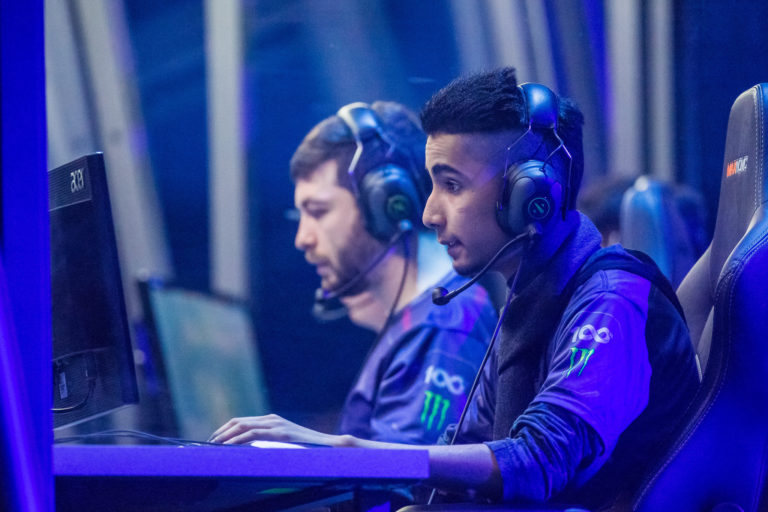 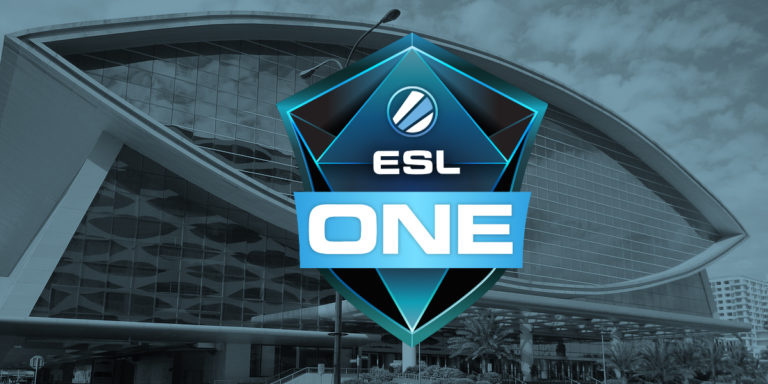