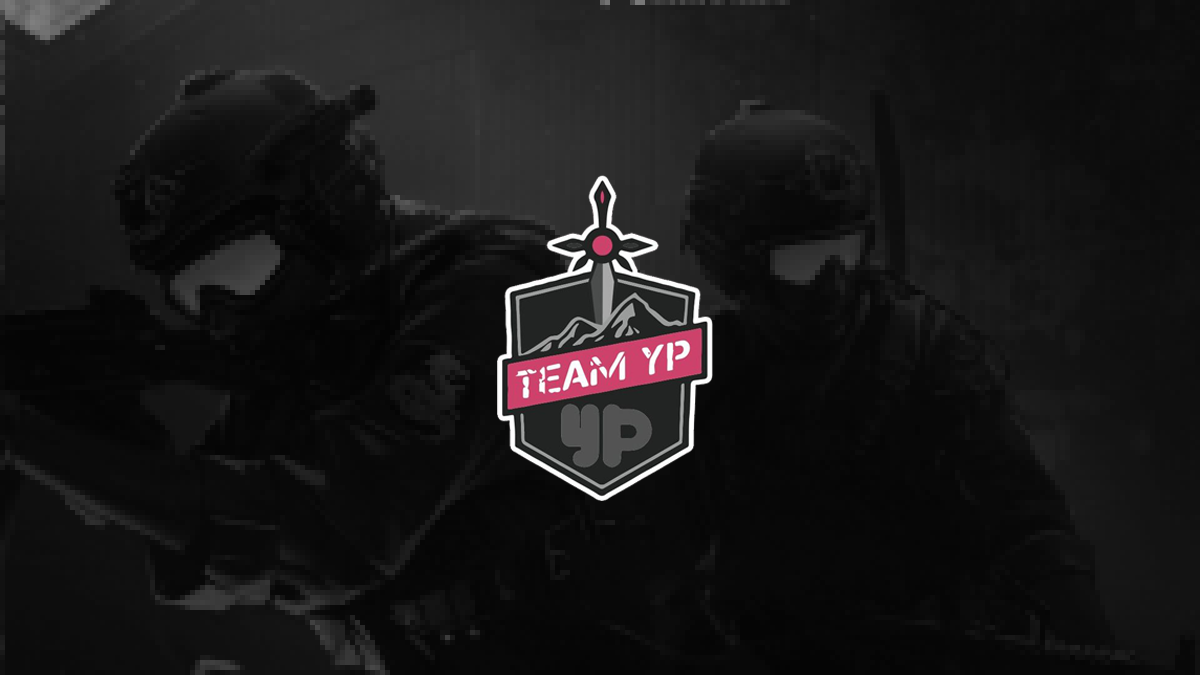 Vladislav “arch” Svistov announced the split today on Twitter, citing differences in plans for the team’s future between players and management at YP.

“Unfortunately, our plans for the future were not the same,” arch told HLTV.org in a statement. “Our line-up was created three months ago, and we do not want our growth to stop. Our goal was to reach the Major, but we could not play with our full line-up, so we failed to qualify.”

The mostly Russian team, with the exception of sole Ukrainian arch, were set to attend the offline qualifiers for MLG Columbus in late February. The team was forced to play with replacements, however, after Dmitriy “Dima” Bandurka and Dmitry “S0tF1k” Forostyanko ran into visa issues.

Despite playing with arch and Vadim “DavCost” Vasilyev, their two most experienced players, Team YP finished bottom of their group and failed to qualify.

The team will now stay together with fifth member Anton “kibaken” Kolesnikov and play under their original name of Phenomenon until they can find a new organization to take them on.

Team YP entered the esports arena in 2014 after sponsoring Spanish Dota team Pay2win, and expanded into CS:GO last year with the Phenomenon acquisition.

The organization also said parted ways with Smash Bros. Melee player Jason “Bizzarro Flame” Yoon in February when he retired from esports to focus on his professional career as an attorney.

Need more CS:GO? Check out our interviews on Youtube!