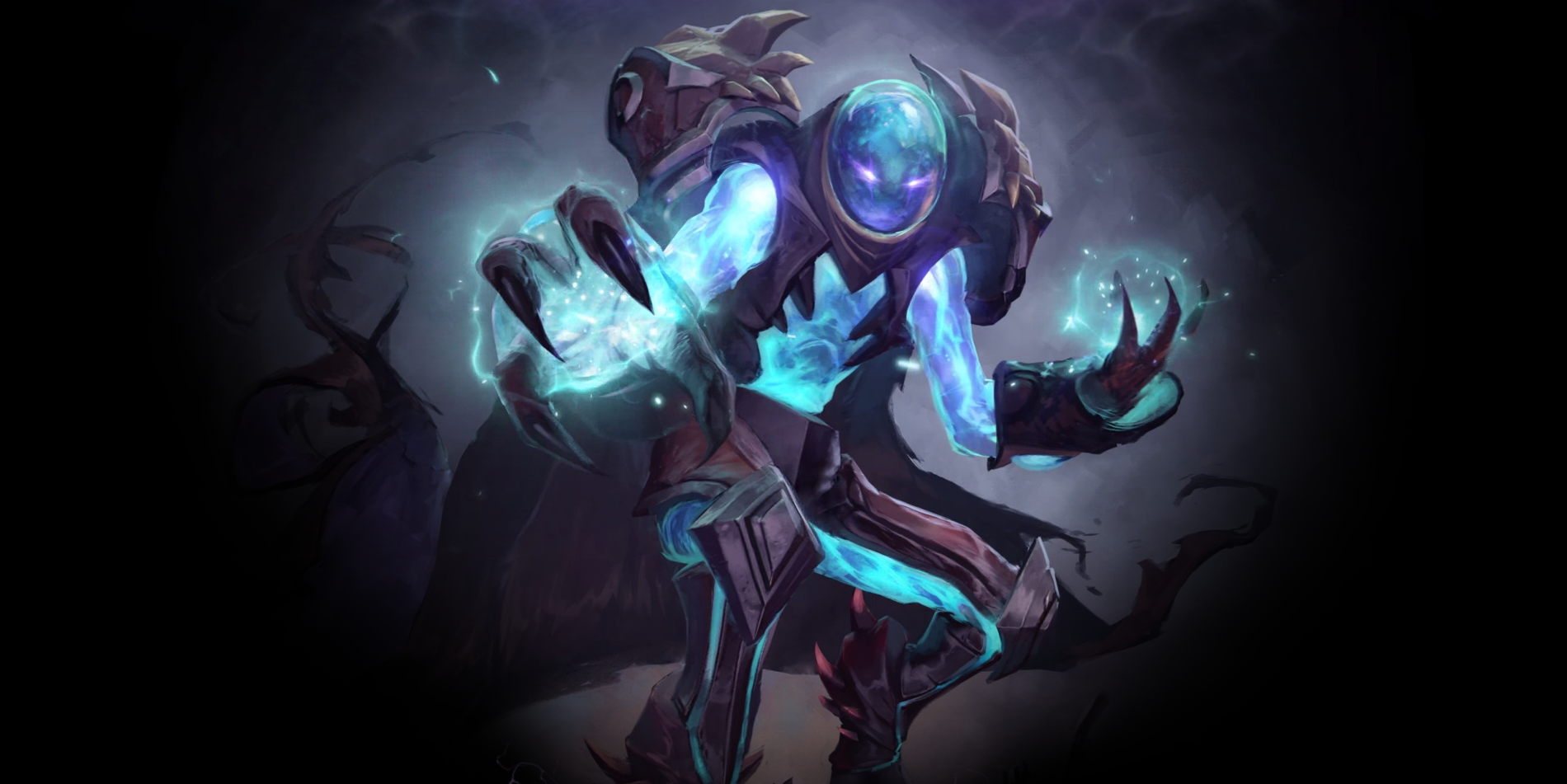 Dota 2’s long awaited 6.86 patch notes have arrived, detailing some of the biggest changes to the game and introducing a new Hero, the Arc Warden.

The patch, which was hinted to be released at the conclusion of last weekend’s The Summit 4 tournament (and after a taunting teaser image from Valve yesterday) also introduces a new rune, new items and several map alterations.

Arc Warden is a carry with the ability to place “Spark Wraiths” that watch over an area and deal nuke damage to any enemy coming near. He can also use a percentage of mana and health to split into a second version of himself, with all abilities and items off cooldown and usable.

Named the “Balance of Power,” after one of Zeus’ voice lines, the patch-slash-content-update centers around a new cosmetic for the thunder god. The helmet, an Arcana, gives Zeus a cloud to float around on—and a makeover, which is much-needed as his model was widely regarded one of the worst in the game.

Other cosmetic changes include the introduction of the desert terrain pack, which was promised as a stretch goal for this year’s Compendium owners. But non-cosmetic changes have also been made to the map, introducing new neutral camps in the offlanes which could offer the chance for some clever pulls and safer farming for heroes in the lane.

The balance of power in this patch also revolves around the extensive changes to hero abilities, and the introduction of four new items: Faerie Fire (a Mango-style consumable which grants 75HP immediately, or a passive +2 damage), Dragon Lance (an item which increase attack range), Aether Lens (increases spell cast range and damage) and Iron Talon (a jungling item which immediately reduces a target creep’s HP by 40 percent).

Other items have received a rework, including an utterly bizarre Bob Ross-inspired change to the most basic item in the game, the Iron Branch, which can now be planted in the ground to create “happy little trees”. Happy little trees despawn after a short time, but can be consumed by a Tango to grant twice as much health regeneration.

On the Hero side of balance, five (Death Prophet, Faceless Void, Riki, Lone Druid and Doom) have received reworks and been removed from Captain’s Mode—the competitive drafting game mode of Dota 2—while Earth Spirit and Terrorblade have been added. The five benched Heroes are said to be “temporary removals” and may be re-added, after the effects of their reworks have been assessed, in a smaller 6.86b/c patch at a later date.

The patch gives a host of Heroes Aghanim’s Scepter upgraded abilities, and a few have had their upgrades altered. The theme appears to be instead of making Ultimates more powerful, standard skills are extended or altered in some way. For instance, Drow Ranger gains a split-shot to her basic attacks when in possession of a Scepter, dealing full damage to one target and 50 percent damage to two random others in an AoE.

The full list of changes are available to look through here, while the patch is currently live on the test server. It is set to be pushed to the main client “soon(™).”